Jean-Paul Gagnon's data mountain for rescuing the abandoned Science of Democracy is a worthy challenge. Nevertheless, Mauricio Mandujano Manriquez advocates giving precedence to the epistemic commitments of the scientific enterprise and their implications

Following an exhilarating journey reading the ongoing debate in this 🦋 Science of Democracy series, I felt compelled to share my thoughts. First, I must acknowledge that I share deeply Gagnon's convictions on the value of disposing of arbitrariness in the study of democracy. However, like John Min, André Bächtiger, Kei Nishiyama, and Taina Meriluoto (albeit for distinct reasons), I doubt that the proposed method of mining text as data will fully capture democracy's 'total texture'. To my mind, it is more akin to collecting linguistic artefacts.

As Gergana Dimova rightly pointed out, most of these concerns stem from intradisciplinary tensions between research traditions. However, before moving on to methods and methodologies, we need analytical clarity. So far, the discussion has elided the fact that science precedes democracy in the phrase 'Science of Democracy,' and not the other way around.

Thus, we must be mindful of the epistemic commitments of science before we embark on collecting butterflies. These commitments have implications for the scientific study of democracy.

The phrase 'Science of Democracy' implies that the greater epistemological commitment is to the scientific method, rather than democracy. That is not to say that we must throw centuries of democratic practice out of the window in favour of the newest conceptual innovation in town. However, we must leave room for Popperian falsification.

Doing so results in questions such as, does participatory democracy work better when people have similar educational levels? Or, is liberal democracy incompatible with inequality? Such questions are inherently falsifiable.

Leaving room for falsification acknowledges epistemic humility. In the 17th century, the Leiden Circle removed any privileged epistemic status from all historical accounts. Thus, they dismantled the pre-eminence of the Scriptures. When studying democracy, we must follow this agnostic treatment towards all conceptions of democracy and empirical accounts alike.

Contrary to Kyong-Min Son's criticisms of scientific neutrality, if democratic theory had taken a scientific turn during the last century, it would have 'interrogated' racial inequality, militarism and political apathy against a base assumption of political equality. Science implies an inexorable epistemic humility; a willingness to be proven wrong. That's the logic of scientific discovery.

In addition, scientific neutrality follows Feynman's dictum for reporting scientific findings in a disinterested manner. That is, it avoids presenting an idea contrary to what the evidence suggests. If the evidence suggests that democracy is less successful in contexts of low impersonal trust, we must not obscure or misinterpret this fact. Instead we must acknowledge this ground truth. Doing so opens the door to studying how to instil impersonal trust, if that is a desired political objective.

Against a linguistic turn…

The linguistic turn in the study of politics does not meet the burden of proof required for making scientific claims. Rikki Dean appeals for a linguistic twist – but politics does not exist exclusively in words written or spoken. It exists, too, in the unwritten norms, institutions and material realities that enable and constrain human behaviour.

Politics does not exist exclusively in words written or spoken. It exists, too, in the unwritten norms, institutions and material realities that enable and constrain human behaviour

Thus, when assessing claims, it is necessary to contrast evidentiary records. We must include discursive, legal, normative, and economic datapoints, to determine effect size and causal relationships. A myopic focus on language would arbitrarily prevent us from accessing certain kinds of data crucial for unveiling the 'total texture' of democracy. As John Min and Frank Hendriks previously hinted, 'words do not equal substance.'

I believe that Dean's quasi-philological proposal for exploring how political groups use concepts as means for legitimacy claims deserves to be an endeavour in its own right. Nevertheless, it lies outside Gagnon's scope and aims.

There are two running metaphors in this series; the taxonomist and the geneticist. There are, however, fundamental pitfalls in both analogies. For all its merits, Linnaeus's taxonomy cannot be said to be scientific. The basis of his scheme rested on structural similarities, which Darwin's theory of natural selection by descent eventually overtook. Modern classifications reflect the phylogeny of organisms. Applied to the study of democracy (in theory and practice), pure taxonomy without external criteria for analysis would misclassify a moth as a butterfly.

The taxonomist might misclassify a moth as a butterfly; the geneticist overlook the way political concepts change their entire 'genetic basis' or name

The problem with the geneticist metaphor concerns tracing back the lineage of the concepts of democracy and its implementations. Along these lines, Bächtiger calls for following the genetic pattern for making sense of the words used for democracy and their contextual contingency. Yet, without a DNA basis, this is not possible. Unlike living organisms, concepts can transform their entire 'genetic basis' from generation to generation or from place to place. More troublingly, they can change names without changing their genetic basis.

The scientific study of democracy

To pursue a genuinely scientific study of democracy, we must first define which external attributes will be assessed. These might include 'the common good', or 'electoral system'. We can score the external attributes of each concept in Gagnon's data mountain to reveal relationships across concepts. Concepts with similar attribute values would thus begin to cluster. Those with a similar core would become blueprints (or Baupläne) of certain kinds of democracy. The V-Dem project already does similar work but limited to a handful of types.

Number 43 in a Loop thread on the science of democracy. Look out for the 🦋 to read more in our series 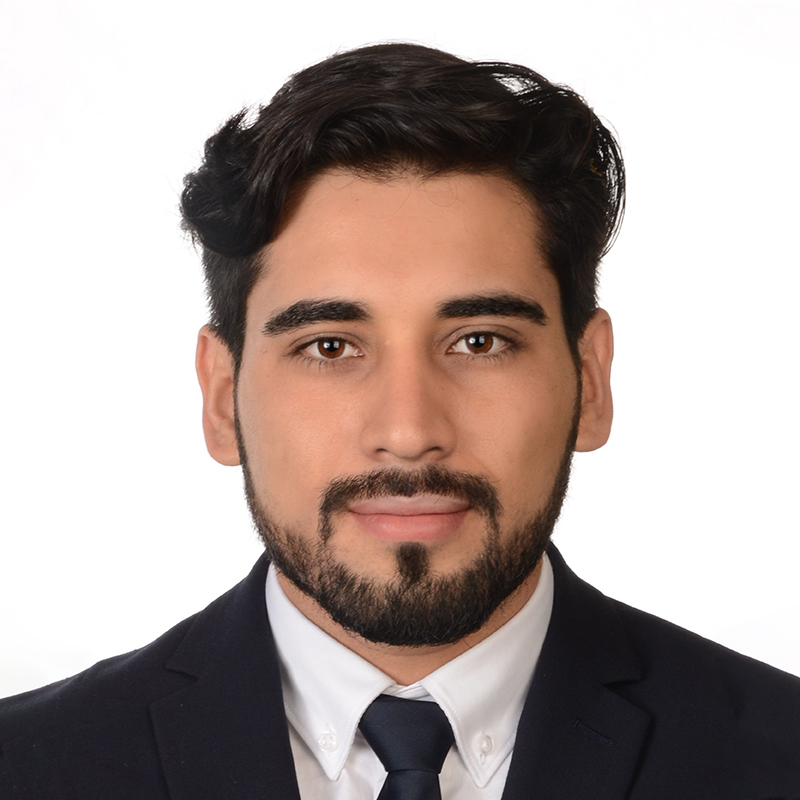 Mauricio researches the political trajectories of contemporary societies, focusing on the comparative development of political systems.

He has given guest lectures at the Tecnológico de Monterrey in Mexico.

Mauricio is also a contributing author and founding member of the European Waves blog.