Jean-Paul Gagnon takes biology as a model but overlooks the fact that it is driven by variation as well as selection. The study of it, therefore, is sensitive to both. The study of democracy and innovation must be too, asserts Frank Hendriks

Jean-Paul Gagnon wrote a fascinating opening piece in this blog series arguing for the rescue of an abandoned 'science of democracy'. This rescue would build a vast database of the words used to describe democracy.

If someone asks ‘what is a butterfly?’, Gagnon explains in a sister version of his blog post, then a specialised biologist could simply open a laptop. From there, they could show pictures of butterflies in their thousands, locate them on a map, and group them according to general and special characteristics. The Encyclopedia of Life, instigated by the recently deceased biologist E.O. Wilson, is testimony to this. Gagnon seems to pursue something like this for the study of democracy. This would encourage both the understanding and innovation of it.

In the beginning was the Word?

The Encyclopedia of Life details the phenomenological expressions of life. However, the 'total texture' of democracy that Gagnon wants to reveal is entirely linguistic. His thinking is that the words of democracy provide the only solid base. Their publication renders them separate from their authors and thus immutable.

We cannot do without a selective and deductive approach, no matter how valuable induction may be

I salute the ends of Gagnon’s project but I doubt whether this – inductively building piles of words – is the only or best way to achieve them. Surely, a database of the linguistic artefacts of democracy would be a treasure trove for democratic theory. Gagnon’s project is impressive and brave, as much as it is Sisyphean and wanting. I, for my part, side with those who have argued that we cannot do without a selective and deductive approach, no matter how valuable and necessary induction may be as an accompanying strategy.

Gagnon suggests taking biology as a model. What he seems to gloss over, at least in his blog post, is that the driving force behind biology is an evolutionary process of variation and selection. The study of it is sensitive to both.

In the study of democratic governance and innovation, there is not only continuous variation, but also continuous selection pressure. Some concepts survive better than others

In the study of democratic governance and innovation, I would stress that there is not only continuous variation, which Gagnon’s project would register on the linguistic level. There is also continuous selection pressure, which implies that some concepts of democracy survive better than others. They are more resilient, more persistent. Yes, publication may turn a word of democracy into an immutable data point. But this is an incomplete indicator of existential persistence vis-à-vis selection pressure.

‘Waldorf democracy’, one of Gagnon’s words of democracy, has found less purchase, less institutionalisation, than ‘digital democracy’ or ‘majoritarian democracy’. There are ways to establish this difference – not by dismissing varieties of democracy a priori, but by empirically discriminating between expressions that are more versus less socially extant.

This need not be a closed shop. Design thinking and democratic experimentation may inspire new expressions of democracy that can become increasingly institutionalised. What seemed untenable years ago may become a resilient institution later on. In a new project called REDRESS, we are, for instance, looking into new practices developing at the intersection of deliberative talk and plebiscitary voting. Previously, these seemed worlds apart.

An open and disciplined mind

Being sensitive to variation and selection in the study of democracy means keeping an open mind together with a disciplined mind. The mere archiving of a claim does not force biologists to accept it. If I wrote that a brick was a kind of fish and called it a ‘brick fish’, I would be confronted with the core characteristics of fish. My claim to recognition in the database would be rejected. In the realm of democracy, things may be more difficult; it is, after all strongly contested. But we can and must uphold at least a minimal concept of democracy to prevent people from thinking, 'if democracy is everything, maybe it is nothing'.

We can and must uphold at least a minimal concept of democracy to prevent people from thinking, 'if democracy is everything, maybe it is nothing'

Gagnon rightly points out the risk of being overly selective. It risks accepting only 'Europeanesque' varieties of electoral democracy, or only iterations of a very specific, e.g. 'deliberative', variety.

But it need not be like that. We can start with an acceptable, and widely accepted, minimal concept of democracy that is both selective and parsimonious. In this, we go back to the contraction of demos (the people) and kratia (rule), the association of a priori equal citizens, steering governance one way or another.

It is true that ideas strongly diverge on this 'one way or another'. Who should finally decide, citizens themselves or elected representatives? How should decisions be made, in a majoritarian or consensual way? Democratic subvarieties and combinations thereof are manifold, as I tried to show in my book Vital Democracy. Nevertheless, there is a hard core that we can and should keep in mind.

Eyes on the hard core

If we keep this hard core in mind, and if we see how it both inspires and delineates democratic variety, then we can better achieve our twin goals. The first of these is innovating democracy for the better. The second is distinguishing democracy from its rivals, which often use the words of democracy as a smokescreen for practices that are simply autocratic or kleptocratic.

Number 37 in a Loop thread on the science of democracy. Look out for the 🦋 to read more in our series 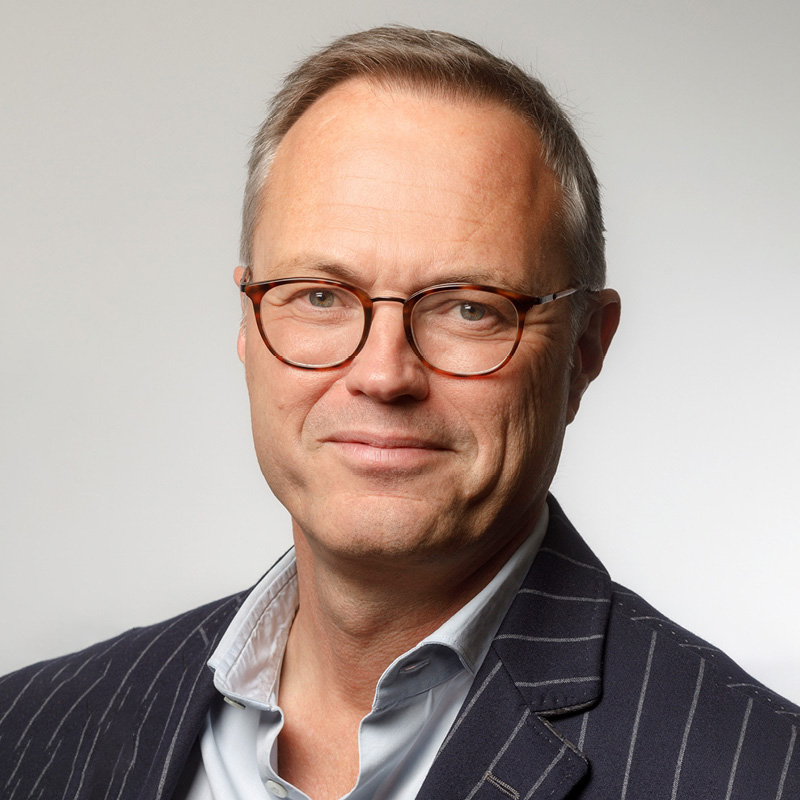 Frank combines a Political Science and Public Administration take on democracy in action, which he has studied widely in the subnational, national and cross-national realm.

He leads the research project and consortium REDRESS (Revitalized Democracy for Resilient Societies), which is focused on hybrid democratic innovations that combine practices of deliberation and voting.

Frank has published extensively in Political Science and Public Administration journals and with reputed publishers, including Vital Democracy: A Theory of Democracy in Action, Oxford University Press, 2010; The Oxford Handbook of Local and Regional Democracy, OUP, 2011, co-edited with John Loughlin and Anders Lidström. 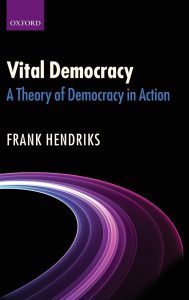 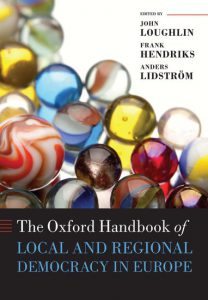