John Min accepts Jean-Paul Gagnon’s premise that democratic theorists should persist in studying the nature of democracy, and sees the goals of Gagnon’s project as admirable. But he argues that several methodological issues concerning the means of achieving those ends need to be explored

Jean-Paul Gagnon makes a compelling case that democratic theorists should answer the question, 'what is democracy?'. Without it, they offer, at best, a 'limited truth' ('partial texture') and, at worst, an arbitrary theory of democracy. This is unfortunate because the world is experiencing democratic backslidings that threaten the existence and future of democracy. It is also ironic because what was once declared 'the only game in town' is now limited and arbitrary.

So, how should democratic theorists go about it? By studying the words of democracy, according to Gagnon, and in so doing rescuing the abandoned science of democracy. We do this by first building a data mountain. There are vast amounts of data to describe democracy. Gagnon has identified and taxonomised over 4,000 adjectives in the English language alone. He suggests expanding that effort to other languages. Once equipped with these adjectives and discerning their contextual meanings, Gagnon believes we can traverse from the data mountain to the 'total texture.'

equipped with the adjectives to describe democracy, and discerning their contextual meanings, democratic theorists could traverse from the data mountain to the 'total texture'

The 'total texture' project appears to be of an inverted-foundationalist nature. What I mean is that Gagnon mines the rich data to build the data mountain, from where he wants to get to the essential characteristics of democracy and finally to the nature of democracy itself. The project is the opposite of foundationalism, an epistemological thesis that all knowledge claims are causally traceable to 'basic' beliefs. It proceeds in the opposite way: from the data mountain to the 'total texture' (the nature) of democracy.

While I am hopeful about the end (outcome) of the project, in the interest of furthering a dialogue already taking place in The Loop, I raise several questions about its means.

The mountain metaphor raises conceptual, ontological, and epistemological issues. It is widely accepted that 'democracy' is an 'essentially contested concept,' like power, liberty, or culture. If so, the mountaintop may not exist.

Gagnon might argue that just because 'democracy' is a contested concept, it doesn't follow that there is no real-world agreement or application. It is a meaningful concept. Moreover, democracy has several accepted and acceptable definitions. So, even if we can't define democracy with necessary and sufficient conditions, it certainly has 'family resemblance,' to use Wittgenstein’s phrase.

To this ontological problem, Gagnon might respond that theorists assume rather than argue political theory/philosophy is about construction rather than discovery. While I am sympathetic to this position, Gagnon must still tell us how we reach the mountaintop. Is it rational reconstruction, inductive generalisation, crowdsourcing among democratic theorists, or conversation with non-democratic scholars? Ultimately, in my view, knowing the nature of democracy requires rational argumentation. Quality of reasons will be the determining factor.

knowing the nature of democracy requires rational argumentation. Quality of reasons will be the determining factor

There are, then, two epistemological problems. First, can there be, in principle, an agreement about what the summit looks like? Second, perhaps there is not just one summit, but several. This would be consistent with pluralism, and in line with culturally rich sources of democratic philosophy.

Can and should democratic theorists resolve this tension? On the one hand, unless we resolve the tension, we live in a precarious situation. On the other hand, living with the tension reveals that the goal is constantly worth pursuing.

This article is the sixteenth in a Loop thread on the science of democracy. Look out for the 🦋 to read more in our series 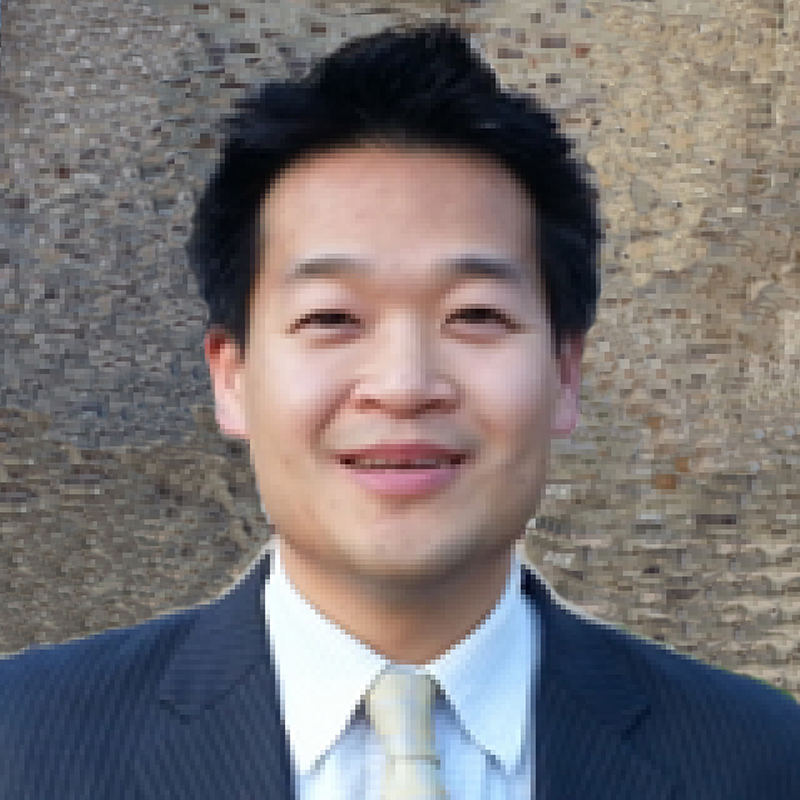 He writes about deliberative democratic theory, the epistemic value of deliberation, power, and propaganda.

John's research in deliberative democracy and power has culminated in a book, Power in Deliberative Democracy: Norms, Forums, and Systems (Palgrave 2018), co-authored with Nicole Curato and Marit Hammond. 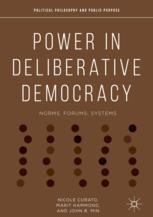 His papers have been published by Philosophy Compass, Critical Review, Contemporary Pragmatism, and Democratic Theory.