Jean-Paul Gagnon has amassed over 4,000 ‘linguistic artefacts’ into a data mountain of descriptions of democracy. Yet, notes Rikki Dean, a sustained consideration of these linguistic artefacts as language is missing from his Science of Democracy and the responses to it. Words do not only describe, they also deceive and denounce

In kicking off this series on the Science of Democracy, Jean-Paul Gagnon argued that,

jean-paul Gagnon, Rescuing an abandoned science: the lexicon of democracy

This impetus has led him to construct an A-to-Z of linguistic artefacts. From American Democracy to Zulu Democracy, each of his artefacts combine the word democracy with an adjectival descriptor.

Gagnon generously presents his data mountain for our consideration and analysis. A number of the posts in this series on the Science of Democracy have addressed how we should approach this task. How should we conceive of and classify these artefacts?

Gagnon himself uses a natural science metaphor comparing collecting terms to collecting butterflies. Continuing this theme, Petra Guasti proposes a Linnaean taxonomy. Others, like Maija Setälä and Tom Theuns, argue that the task is to keep the data mountain free of fake democracies, which we can only achieve with recourse to democratic theory.

I argue, however, that the most appropriate starting point for understanding these linguistic artefacts is not to treat them as butterflies or democracies, but as language.

Are all of the linguistic artefacts collected in the data mountain descriptions of different concepts of democracy? Should they be? Careful thinking about the linguistic dimension of these terms challenges this assumption of the Science of Democracy and the responses to it.

It is undoubtedly true that many of the artefacts are (in at least some of their invocations) attempts at articulating a concept of democracy. Liberal, representative, deliberative, direct, American, Zulu – all often fit relatively neatly into this category. Even here, though, the adjectives work on different levels of description. Some refer to normative ideals, some to institutional characteristics. Still others locate in time and space.

Some of the adjectives refer to normative ideals, some to institutional characteristics. Still others locate in time and space

So, even if the artefacts were all merely descriptions, we may want to begin by asking what kind of descriptions they are. This can reveal what we think are the important features by which to denominate democracies. Nevertheless, Speech Act Theory tells us that we use words not only to describe but also to engage in illocutionary and perlocutionary action.

Political concepts are a primary means by which we fight political battles. The German language, as David Ranan outlines, includes a neat word to encapsulate this: Kampfbegriff (fighting term). ‘Democracy’ has been a political Kampfbegriff since its creation. Jonathan Rinne and I have argued that this continues into the era of democracy with adjectives. This means we must consider some of the linguistic artefacts identified by Gagnon first and foremost in light of their illocutionary and perlocutionary objectives. Rather than being a genuine attempt to abstractedly describe a concept of democracy, they are formulated with the intent to produce effects on an interlocutor.

Speech acts among the artefacts

Some terms intend to disguise authoritarianism – others denounce existing democracy

Besides deception, we can find other forms of speech act among the data mountain. Some of the terms appear to have been coined with the opposite intention. They attempt to drive democratisation by exposing and denouncing existing democracy as undemocratic. 'White democracy' is one such term. The phrase is not intended to articulate an ideal concept of white democracy. Instead, it is an illocutionary act to denounce racist structures underpinning contemporary liberal democracies. As such, white democracy is again not the same kind of linguistic concept as liberal democracy; it is something its authors argue should be overcome rather than realised.

These are just two of the different speech acts we can identify by examining Gagnon’s linguistic artefacts as if they are language rather than concepts. There are likely to be many more among the four thousand.

New pathways around the data mountain

A linguistic approach, by treating words as merely words, thus opens new possibilities for understanding Gagnon's linguistic artefacts. When we treat them all as concepts of democracy, the task becomes to identify the real ones, and exclude the fake ones. There is nothing wrong with this endeavour to produce a catalogue of concepts of democracy. Nevertheless, we misunderstand some of the linguistic artefacts when we treat them in this way.

A linguistic turn enables us to pose different questions. We can mine this mountain of words to understand the ways that political contests around how to organise society invoke the term ‘democracy’. Throwing out the ‘fake democracies’ would, in this case, represent a substantial loss of data. Democratic theory would naturally remain useful in distinguishing different linguistic uses. But this does not require a single, a priori concept of democracy. Neither does it necessitate the fool’s errand of attempting to draw a sharp distinction between democracies and non-democracies (hardly comparable to the distinction between butterflies and non-butterflies). Family resemblances can suffice, and the data mountain provides a potential resource for inductively teasing these out.

Finally, understanding democracy’s discursive invocations can be just as important for the project of democratisation as cataloguing its concepts. It is no surprise that, in times of increasing economic inequality and increasing racial and ethnic heterogeneity, terms like illiberal democracy and white democracy are gaining prominence. Understanding which linguistic artefacts are proving rhetorically effective in the current moment directs us to the pressure points in contemporary democratic societies. It shows us where to focus the work of democratisation.

Number 35 in a Loop thread on the Science of Democracy. Look out for the 🦋 to read more in our series 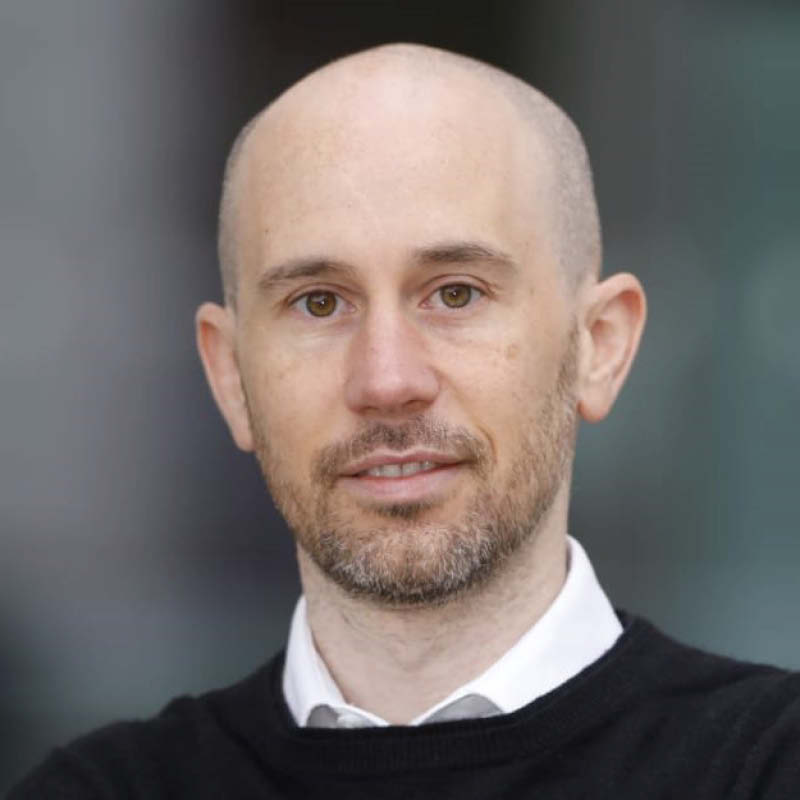 His current work is focused on: developing a systemic conception of democracy; evaluating participatory governance projects; understanding the opportunities for democratic innovation represented by new online technologies; and analysing preferences for democratic governance.

Previously, he taught social policy at the London School of Economics and Democratic Innovations at the University of Westminster.

In 2015 he was a Visiting Democracy Fellow at Harvard University’s Ash Center for Democratic Innovation and Governance, and in 2022 is a Visiting Researcher at CEVIPOL, Université Libre de Bruxelles.

He holds a PhD and an MSc from the London School of Economics, where his research focused on participatory innovations in the social policy process.

Rikki also holds a BA in Philosophy and Literature and MA in Social and Political Thought from the University of Sussex.