Democratic renewal demands openness to different understandings of democracy, and reflection on our preconceptions. Maija Setälä argues that it also requires analytical clarity and normative commitment

Originally, the concept of democracy described a political system based on popular self-government. Since the mid-20th century, scholars have increasingly understood democracy as a normative concept, as described by Sartori:

Up until the 1940s people knew what democracy was and either liked or rejected it; since then we all claim to like democracy but no longer know (understand, agree) what it is. We characteristically live, then, in an age of confused democracy.

Moreover, it helps highlight the fact that democracy is not just a Western construct. Rather, the ideas of political equality and popular self-government have emerged in various places at various points in history. By being open to different understandings and forms of democracy, we can explore pathways for democratic renewal.

But this approach does not come without problems. The notion of democracy has positive connotations. Nowadays, it is therefore hard to find any political system or organisation that would openly admit to not being democratic.

Even the most oppressive authoritarian regimes often claim to be democratic. Consider, for example, the People’s Democratic Republic of Korea. While Gagnon recognises this, it remains a major problem when the process of collecting democracies is so much based on terms and words.

Defining the key features of democracy

The fact is that it is not possible to distinguish democracies from non-democracies without defining certain key features of democracy. And if we do that, we are back to the traditional approach of democratic theorists like Robert Dahl, which aims to define democracy by its key characteristics.

Of course, one might argue that not all democracies share the same key features. Rather, there are ‘family resemblances’ between democracies. For example, some notions of democracy emphasise popular self-government, others political equality. Others still emphasise elections as a method of peaceful transition of power. Yet none of these features is necessarily shared by all political systems that can be labelled as democratic.

Undeniably, democracy is a multidimensional concept. However, I am inclined to endorse Dahl's view that it is helpful to define democracy using certain key features. Dahl defined democracy by coupling the modern, inclusive interpretation of political equality with the principle of popular self-government. Such a conceptual apparatus defining democracy can and does need to be clarified analytically. Furthermore, it can guide empirical observations and analysis of different systems of governance.

Unlike insects, which either are butterflies or not, political systems may be democratic to different degrees

Democracy as a normative concept

However, the key features of democracy are not just categories of description – we can also understand them as categories of prescription. Indeed, Gagnon’s using the collection of democracies to address current problems of democracy rests on the view that democracy is a normative concept. Otherwise, it would not make sense to look for ways to improve the quality of a democracy or aim to democratise different systems of governance.

In other words, the study of democracy is not just about categorising and measuring democracies. As Gagnon points out, democratic theory is a normative endeavour. From this perspective, the key features of democracy such as inclusion, political equality and self-government are not just characteristics of democracy, but values and aspirations.

The task of democratic theory is to point out issues related to these values and aspirations and, importantly, the trade-offs and paradoxes that emerge when realising them. In this way, democratic theory can provide tools for evaluating and improving the quality of democracy, as well as enhancing the prospects of democracy in the future and in new contexts of governance.

Why we need conceptualisations of democracy

In conclusion, it is easy to like and support the idea of collecting different notions of democracy. Such a collection will be an important resource for scholars of democracy. But we should not regard this approach as an alternative to, or a replacement for, more analytical and normative approaches (eg MacKenzie) in democratic theory. We need conceptualisations of democracy in order to use Gagnon’s collection to understand how democracy has been realised in different historical and political contexts.

This article is the sixth in a Loop thread on the science of democracy. Look out for the 🦋 over coming weeks and months to read more in our series 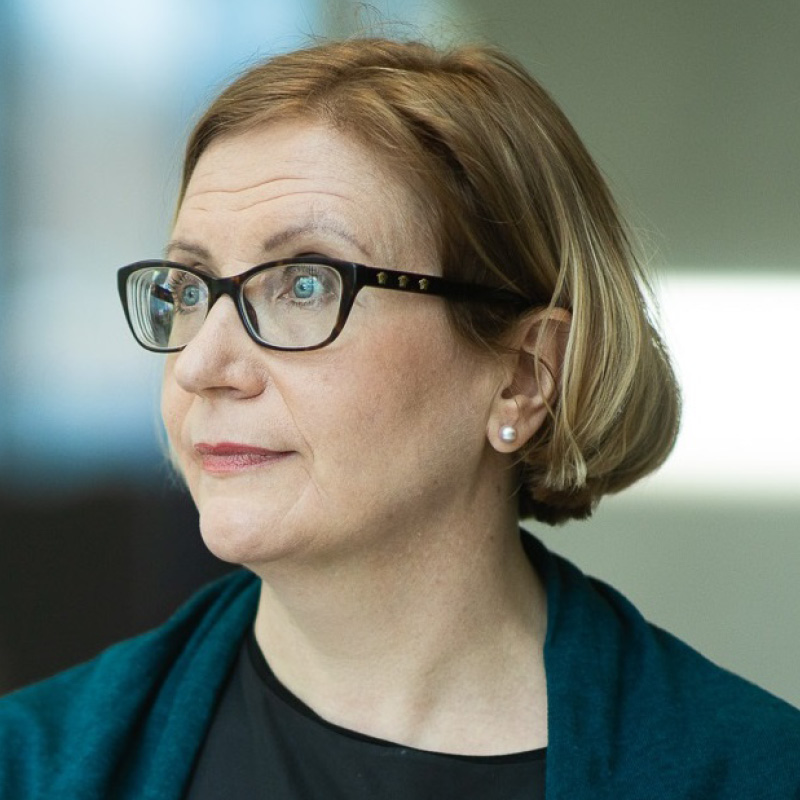 Right now she focuses on the question of how deliberative citizen participation might counteract short-termism in representative politics.

This is also the key question in her research projects Participation in Long-Term Decision-Making (PALO) and Facing Systemic Change Together (FACTOR).