Tom Theuns argues Jean-Paul Gagnon’s ‘data mountain’ project cannot achieve its goals because of fundamental problems of over-inclusion and under-inclusion. These are problems that can only be solved by recourse to democratic theory – but that is not to say that the project is without value

Jean-Paul Gagnon imagines himself working like a biologist. He has identified and catalogued linguistic artefacts of democracy to build up the best approximation of its ‘total texture’. To date, Gagnon has catalogued over 3,500 pre-nominal or post-nominal modifications to the noun democracy in English. These include classics like ‘liberal democracy’, ‘representative democracy’ and ‘direct democracy’. But his catalogue also includes weirder specimens like ‘dirty-sock democracy’, ‘botanical democracy’ and ‘Sex Panther democracy’.

The project, while impressive and interesting, cannot achieve its goals. Gagnon’s database won’t reveal the ‘total texture’ of democracy for two main reasons: over-inclusion and under-inclusion.

Just because somebody somewhere at some point has used a pre- or post-nominal modification to the noun democracy, does not mean that they have thereby contributed to our collective understanding of what democracy means.

As Maija Setälä argues earlier in this series, we need to be able to distinguish ‘real democracies’ from ‘fake ones’, just as we would not accept fake butterflies or moths in a museum collection.

In Jean-Paul’s collection we don’t just see some fake butterflies, but also some rats. Some of the most oppressive autocracies in the world describe themselves as democratic. As Petra Guasti and Setälä remind us, democracy is sometimes used in a deliberately misleading way, to legitimise oppressive political practices.

So we cannot simply wander ‘into the theoretical wilderness’ with Gagnon. As Tetsuki Tamura notes, some criterion of inclusion is unavoidable: ‘In order to see a creature as a "butterfly"… we need the concept of a butterfly’. Gagnon, despite his seemingly ‘anything goes’ approach, must have, and does have, a criterion of inclusion. The problem is that it is too broad.

Gagnon’s database doesn’t yet include the term ‘contumacious democracy’, a phrase that also receives zero hits on Google. Now, say I came up with the idea of ‘contumacious democracy’ while reflecting on – for example – French people’s eagerness to protest French government policies. If that were true, then maybe this new notion has some fleeting thing to say about democratic government. But it could also be that I googled 'weird adjectives' and looked for one that wasn’t in Gagnon’s database. In that case, we may need to reject the idea that scholarly attention to the notion of ‘contumacious democracy’ will yield much fruit.

Just as I have now created a 'democratic artefact' facetiously, others coin them jokingly, sarcastically, maliciously, and incoherently. Not all signs of democracy are created equal.

It may seem perverse to charge Gagnon’s database with under-inclusion, while also suggesting that only a small selection of the database will likely be useful to conceptualising democracy. But, nevertheless, there are notions core to democracy that do not meet Gagnon’s broad criterion of inclusion. Take popular sovereignty, for instance. Or, to take an example Gagnon provides himself, self-governance. These lie at the heart of many conceptions of democracy, but are not in his database.

popular sovereignty, and self-governance, lie at the heart of many conceptions of democracy, but they are not in Gagnon's database

And that is not to mention another problem Gagnon flags up, which Ryusaku Yamada develops: the difficulties of translating democracy into different languages. Some languages have words with a similar etymology to the English word democracy, and may look and sound similar. Many don’t.

Gagnon’s solution is to make separate databases for adjacent and foreign words related to democracy, and to pile them into a ‘data mountain’. But this solution is problematic for at least two reasons. First, it is weird that some core democratic concepts are in adjacent databases while some bizarre oddities actually make the democracy database. What does it say about the criterion of inclusion that ‘Sex Panther Democracy’ is in, but ‘popular sovereignty’ is out? Second, how are we to know which databases to pile together in our democracy data mountain? We must already have some external criteria to identify which concepts are ‘democracy relevant’. And that presupposes doing just the sort of democratic theory that Gagnon is trying to avoid.

The need for theory

To understand democracy we need democratic theory. That’s not to say that there is a timeless and immutable Platonic Form of Democracy. Democracy has many political manifestations and competing ideal conceptions. Guasti’s suggestions for organising democracy akin to a taxonomy allow us to apply clear criteria for inclusion. Such an approach also helps us to recognise the deep pluralism of democratic practice and theory.

But what metrics ought we to use when determining good criteria for inclusion in such a taxonomy? More fundamentally, what conceptions of democracy are worth pursuing? Which democratic practices are worth defending, and why? Answering such questions are the tasks of democratic theory.

All this is not to say that Jean-Paul Gagnon’s database is worthless; far from it. As Agustín Goenaga points out, Gagnon has created a ‘living archive’ of democracy that ‘offers us a way to study how thousands of people have thought about democracy’. Precisely because democratic government is valuable, and under threat, sifting through this archive for inspiration may help us come up with innovative solutions to current challenges.

So, Gagnon’s project cannot live up to its promise of teaching us the ‘total texture’ of democracy. But I agree with Dannica Fleuß that the data mountain is a rich mine of potential inspiration for ‘democratic renewal and reform’.

The challenge is sorting out the gems and precious metals from the mud and rock. Mining is hard work.

Twenty-eighth in a Loop thread on the science of democracy. Look out for the 🦋 to read more in our series 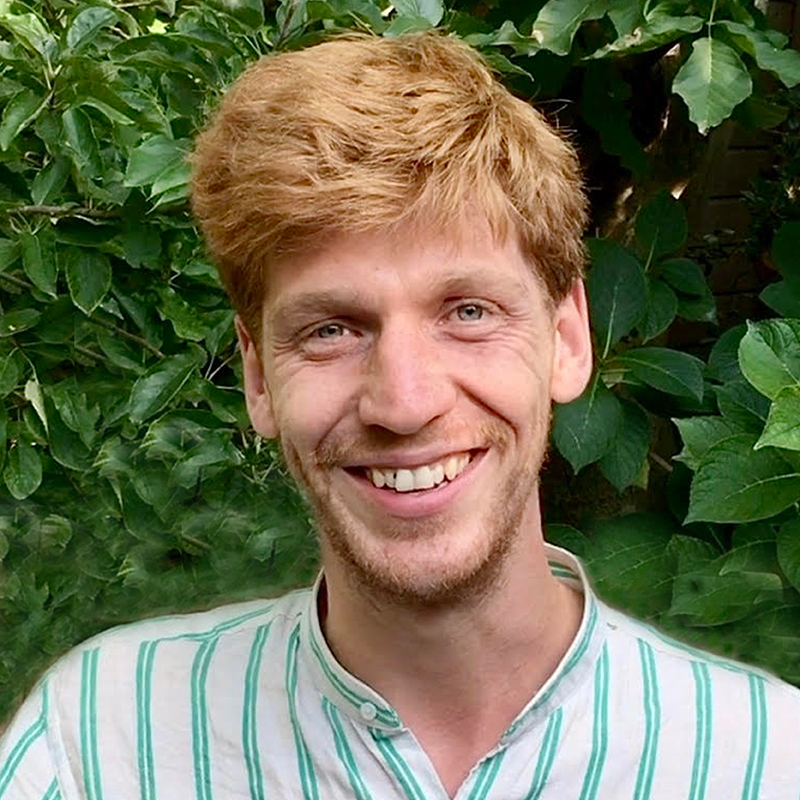 Tom is also Associate Researcher at the Centre for European Studies and Comparative Politics at Sciences Po Paris.

He holds a PhD from Sciences Po Paris, an MPhil from the University of Oxford and a BA from University College Maastricht.

In 2020, he won a four-year grant from the Dutch National Research Council for a project on 'Protecting Democracy in the EU'.

As well as various book chapters and reports, Tom has published peer-reviewed articles in journals such as the American Political Science Review, the Journal of European Integration, Global Justice: Theory, Practice, Rhetoric, the Cambridge Review of International Affairs, and Democratic Theory.

Besides academic research, he is also a regular commentator on European political affairs for outlets including EUobserver, Le Monde Diplomatique and Euronews.