🦋 Why the concept of democracy, and data collection, matter

Tetsuki Tamura argues that we need a better and wider concept of democracy to capture democratic practices in unlikely places, such as the family

Jean-Paul Gagnon’s original blog on The Loop, about collecting data on democracy, is a provocative work. Pointing out the partiality of previous democratic theories, he observes that the conventional understanding of democracy, no matter how comprehensive and universal it may seem, is based ultimately on ‘modern, Europeanesque political iterations’ and has ‘narrow Western-imperialist’ tendencies.

Gagnon’s prescription for this is to collect an unrestricted amount of data about democracy. He argues that a ‘modern’, ‘Western’, or ‘European’ dataset alone is too narrow to convey what democracy really is.

The merit of Gagnon's argument is easy to recognise. A broad, truly unbiased collection of democracy data can help us see how narrow was our previous understanding of democracy. In fact, some recent works seem to support Gagnon’s argument. John Keane’s The Life and Death of Democracy alters our idea of ancient Greece as the birthplace of democracy. In his book, the author looks at examples of democracy from the ancient world outside the West.

A broad, truly unbiased collection of democracy data can help us see how narrow was our previous understanding

Eva Meier’s When Animals Speak also raises the question, as Gagnon himself once tried to do, of considering democracy as including animals. By broadening our horizons to include animals, we can enrich our understanding of democracy. Gagnon’s reference to ‘lunar democracy’, on democratic governance of the moon, also reminds us of the possibility of democracy in and/or on unlikely places.

Still the concept of democracy matters

It is only because we have the concept of democracy that we can find it in places where, at first sight, there is no such thing

The same is true of democracy: without some definition of ‘democracy’, we cannot find it. It is only because we have the concept of democracy that we can find it in places where, at first sight, there is no such thing.

Democracy in the private sphere

At the same time, however, I think there must also be practices we can conceptualise as ‘democracy’, even if people in private spheres do not perceive them as such. In this case, it would be the power of the concept that makes such practices ‘democratic’.

Despite the importance of the role of the concept of democracy, it is still important to collect data from as wide a range of sources as possible. The existing lenses through which we view democracy are often fogged, and may obscure what needs to be seen.

The original definition of democracy is simply ‘everyone deciding on what concerns everyone’. Yet existing definitions of democracy, in my view, have become excessively tied to the idea of the state or government. As a result, we are too often able to speak of democracy only in relation to state- or government-like institutions.

This methodological statism or governmentalism in political theory is why most political theories fail to talk about the private spheres as units of democracy in their own right. Our view of democracy is indeed foggy; elements not necessarily essential to the concept of democracy have become attached to it. One way to dispel this fog is to collect a large number of cases of democracy which, through the existing lens, would not be judged as such.

The concept of democracy is necessary to capture what is conducted in unlikely ways, forms, and places as ‘democracy’. But we cannot find real varieties of democracy without refining the concepts we have. For this purpose, it is important to collect all kinds of ‘butterflies’, or ‘data’ about democracy, in a broad and unbiased manner.

This article is the thirteenth in a Loop thread on the science of democracy. Look out for the 🦋 to read more in our series 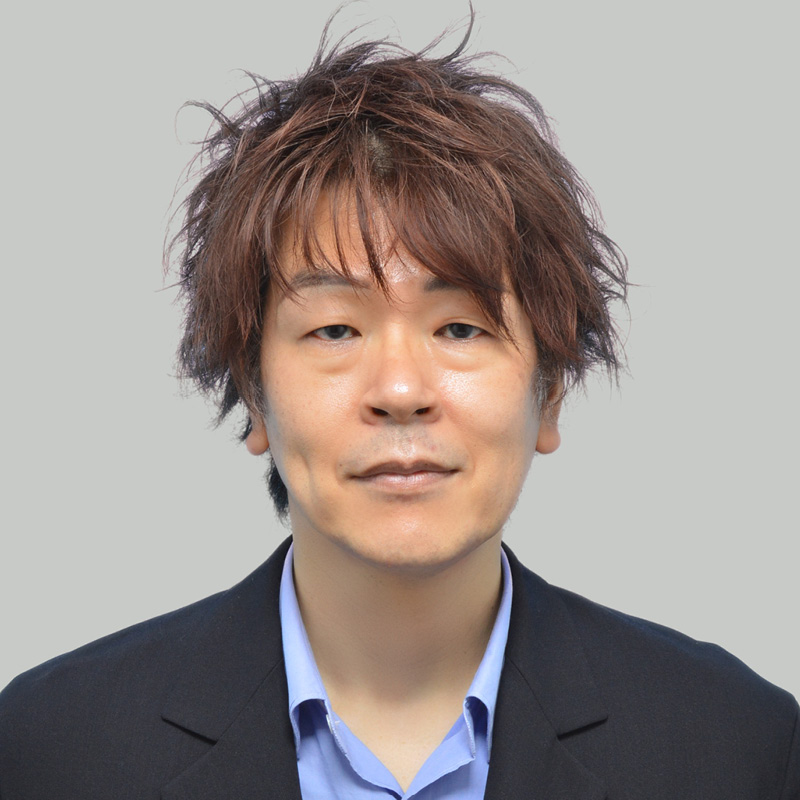 Tetsuki is also an associate at the Centre for Deliberative Democracy and Global Governance at the University of Canberra.

His fields of expertise include deliberative democracy, radical democracy, and feminism and political theory.

He is particularly interested in how a focus on politics and democracy in the private sphere can transform political science.

Tetsuki's research has been published in the Journal of Deliberative Democracy and the Japanese Political Science Review.

He has published widely in Japanese, including four single-authored and many (co-)edited or co-authored books.

🦋 Why the concept of democracy, and data collection, matter