🦋 Lost in translation? Democracy and its non-English variants

Based on English language terms, Jean-Paul Gagnon’s democracy data mountain faces considerable problems in translating non-English words which have no exact equivalents. Ryusaku Yamada uses the example of ‘mass’ (as in ‘mass democracy’), and a Japanese word, ‘taishū’, to reveal the potential comprehension gap in any translation exercise

In his book Radical Democracy, CD Lummis argues that the word ‘democracy’ is overworked to mean different things. These include free-enterprise economics, dictatorship by plebiscite, and people’s welfare. Lummis appealed for people to use the word to describe only democratic things. He also pointed out that the radical meaning of democracy is ‘people’s power’.

The direction of Lummis’ discussion seems to be different from Jean-Paul Gagnon’s project. Gagnon aims to build a data mountain that collects multifarious expressions about democracy from the Western to the non-Western world. There is a dazzling array of expressions – and much confusion – regarding democracy. Gagnon’s project to create a kind of encyclopaedia of democracy is therefore full of promise.

The problem with words

However, we should make two caveats. First, we cannot confine ourselves to the consideration of the word ‘democracy’ alone. Even if we agree with Lummis’ radical definition of democracy as ‘people’s power’, who (or what) is the ‘people’ also matters. There are many words that signify ‘people’, including ‘demos’, ‘nations’, ‘citizens’, ‘the masses’, ‘multitudes’, etc. It seems essential to consider how these words relate to democracy.

Second, as argued by Chih-yu Shih, problems may exist in building a data mountain in the English language. Gagnon’s intention would be to gather words regarding democracy from all over the world. Nevertheless, we need to be careful about the fact that many non-Western words have no exact equivalents in English. Words that describe the kind of democracy the author is talking about are often not academic or conceptual in nature. Rather, they are often quite ordinary words with vague meanings. One cannot guarantee that translation will be perfectly accurate. The data mountain might thus give rise to misunderstandings about non-English concepts.

A good example of these two issues is ‘mass’ (or ‘the masses’) of ‘mass democracy’. ‘Mass’ seems to be an old-fashioned word. In mid-twentieth century Europe, people used it mainly in the context of the rise of fascism inside democracy. ‘Mass’ is hard to define, representing the quantitatively ‘many’ and the qualitatively ‘inferior’. It was often used interchangeably with ‘crowd’ or ‘mob’. As Raymond Williams pointed out, ‘mass’ came to be an alternative word for ‘democracy’, which had gathered negative connotations. ‘Mass democracy’ could mean a democracy that is irrational, dominated by emotions and crowd psychology. It could therefore be a hotbed of fascism.

‘Mass democracy’ could mean a democracy that is irrational, dominated by emotions and crowd psychology. It could therefore be a hotbed of fascism

Nowadays, we scarcely use the expression ‘mass democracy’. Classic texts, including William Kornhauser’s The Politics of Mass Society, are all but forgotten. It is also true that commentators often compare the crisis relating to liberal democracy today to that of the 1930s. It is worth reconsidering the notion of ‘mass’ and ‘mass democracy’ not only in historical but also in contemporary context. We must consider, too, what shape discussions regarding ‘mass’ and ‘mass democracy’ take outside English-speaking countries. Let us take Japan as an example.

Taishū and shimin in Japanese debate

In Japan, democracy is still regarded as a ‘mass democracy’. It is 'mass' in the sense that many people can participate, even though few Japanese political theorists now discuss the ‘mass’ aspect in detail. ‘Mass’ is traditionally translated using the Japanese word taishū 大衆. Taishū often signifies politically passive, apathetic and suggestible people who follow the crowd. The word was once used to contrast with another type of people, shimin 市民. This signifies ‘citizens’ who are autonomous and interested in public affairs.

In the context of reconstruction and democratisation after the defeat in World War II, Japanese political and social theorists often constructed questions regarding ‘how to transform taishū into shimin’. As I argued in my book Democracy and Mass Society: A Japanese Debate, discussions about taishū played a significant role in the development of arguments about democracy in Japan in the second half of the twentieth century. The question is whether such discussions were exclusive to the Japanese, or were more universal in character.

There are gaps between taishū and mass. Taishū is an ordinary word signifying common people in general. It is not at all an academic term: people use it in daily life. Taishū as a noun has connotations of lower, unsophisticated, and sometimes ignorant and barbarous people. But alongside this, it carries a more positive, humanistic sense of lovable commonality. It is also used as an adjective that can mean ‘popular’. Even in Japanese context, the usage of taishū can be arbitrary.

The Japanese expression of mass democracy is taishū minshu-shugi 大衆民主主義. Scholars, but also non-academics, use it without any strict definitions. Translations of taishū minshu-shugi into English by people unaware of the discussions about the masses and mass democracy, can therefore end up causing confusion. The terms can be translated as, say, ‘popular democracy’ (which might remind us of a much more complicated term, namely ‘populism’), or as ‘people’s democracy’ (which was traditionally a leftist term signifying the political regimes of communist one-party dictatorships). One can now see how the addition of taishū and taishū minshu-shugi to the democracy data mountain could, inadvertently, spoil Gagnon’s project.

Lummis pointed out that ordinary language is not simple at all. It follows that we cannot be too cautious in considering the complicated usages of non-English words. We must also consider carefully the gaps in comprehension between such words and their translated words in English.

Twenty-fifth in a Loop thread on the science of democracy. Look out for the 🦋 to read more in our series 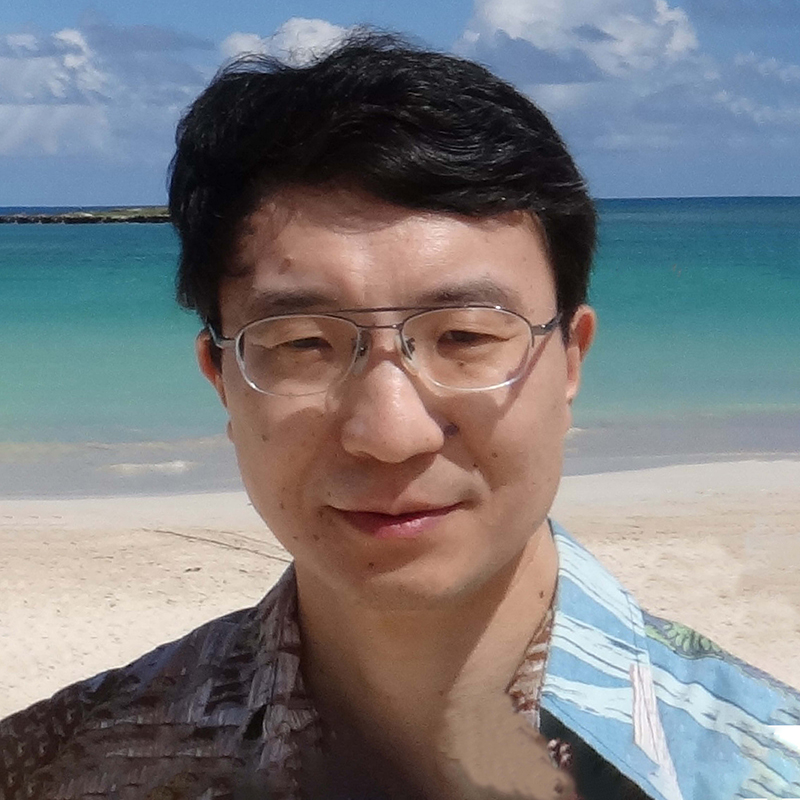 Ryusaku holds a PhD in politics from the University of Sheffield.

Ryusaku is currently undertaking a study of Karl Mannheim’s political and social thought in England in the 1930s and 1940s. 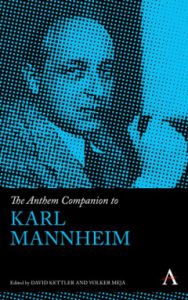 🦋 Lost in translation? Democracy and its non-English variants