Teaching democracy is hard work, precisely because we are living in a time when democracy is in crisis. So what should we teach, and how? Kei Nishiyama suggests that a grassroots, bottom-up approach involving teachers and learners alike will help us gain ownership of democracy – and fall back in love with it

Teaching democracy in its time of crisis

‘Democracy is hard to love’. So the political philosopher Iris Marion Young began the first chapter of her book, Inclusion and Democracy. Young's memorable statement, written more than 20 years ago, is equally relevant today.

To judge by the huge number of books, articles, newspapers, essays and blogs combining the words ‘crisis’ and ‘democracy’, citizens today seem ready for a divorce. We are currently in the grip of political inaction and gridlock surrounding the Covid-19 pandemic. We are also experiencing racism and climate change, all of which have nurtured apathy and distrust of democracy.

What does teaching democracy mean in the first place?

Am I successful at teaching democracy, if I say, ‘Democracy is better than authoritarianism’, if I teach the normative concepts of democracy (e.g. freedom, justice, equality and citizenship), or if I introduce Robert Dahl’s theory of democracy and polyarchy to my students? Can these pedagogical strategies help overcome the coming crisis of democracy?

Concept and conceptions of democracy

The answer to these questions is likely to be no. I have come to believe that the key to teaching democracy and saving it from its crisis is to shift our attention away from the concept of democracy and toward conceptions of democracy.

According to John Rawls’ The Theory of Justice, the concept of democracy refers to a single, shared principle that transcends differences and is agreed upon by everyone. Conceptions of democracy, on the other hand, refer to various, sometimes contested, ideas, based upon a shared concept.

If we do not learn about different conceptions of democracy, we will become preoccupied with the gap between the ideal of democracy and its reality

The same goes for democracy. Democracy is a familiar political concept, understood throughout the world. However, the concept of democracy includes various conceptions, ranging from representative, deliberative or cosmopolitan to workplace, digital and non-human. If we do not learn about different conceptions of democracy, we will likely become preoccupied with the gap between the ideal of democracy and its reality, and stop loving it.

The key to loving democracy lies in gaining a better understanding of the ways that a rich and diverse conception of democracy can resonate with our values, beliefs, concerns, interests, and ways of life.

How, then, can we teach various conceptions of democracy?

Using the database to teach democracy

The thought-provoking blog piece Rescuing an Abandoned Science: The Lexicon of Democracy by Jean-Paul Gagnon, published in longer form here, might serve as a valuable starting point for responding to this question. Gagnon is a philosopher of democracy who studies diversity in conceptions of democracy. He takes an interpretive approach to studying democracy, collecting and analysing texts on democracy to create a database of its language.

Gagnon says, ‘it’s about gathering up the words in use today – and those forgotten – to approximate, and thereafter study, the whole’. By so doing, Gagnon hopes to achieve a clearer understanding of ‘the texture of democracy’. To create this database, he has collected over 3,500 adjectives, from diverse texts, that describe democracy.

A game-changer for teaching democracy

I believe Gagnon’s database may be a game-changer for teaching democracy. Using this database transforms our teaching from a traditional top-down orientation to a bottom-up activity.

For example, one day I asked teenage students to take a picture on the theme of democracy. One of them took a picture of plants. He called his picture 'emancipated democracy'. It was emancipated, he said, because he thought the image represented a kind of emancipation. Plants have found their optimal space for growing, and nothing interferes with their freedom of growth. We used the photograph to search Gagnon’s database for similar and/or opposing conceptions of democracy to deepen our understanding.

Sceptics might argue that teaching democracy without presenting its core concept would hollow out the value of that education. However, if teaching democracy requires providing knowledge of a single concept, this blinds the learner to democracy's richer conceptions and textures. Rather, it cultivates an apathetic feeling that democracy is an abstract idea that may never be realised.

I believe that the better way to learn to love democracy is for learners to gain ownership of the interpretation of the question of ‘what is democracy?’ This will help them realise the value and potential of democracy for themselves. It can also be a driving force for innovating democracy at grassroots.

‘What is democracy?’ is not something the teacher explains at the beginning of the lecture. It is something we can create together, as an outcome of instruction.

This article is the second in a Loop thread on the science of democracy. Look out for the 🦋 over coming weeks and months to read more in our series 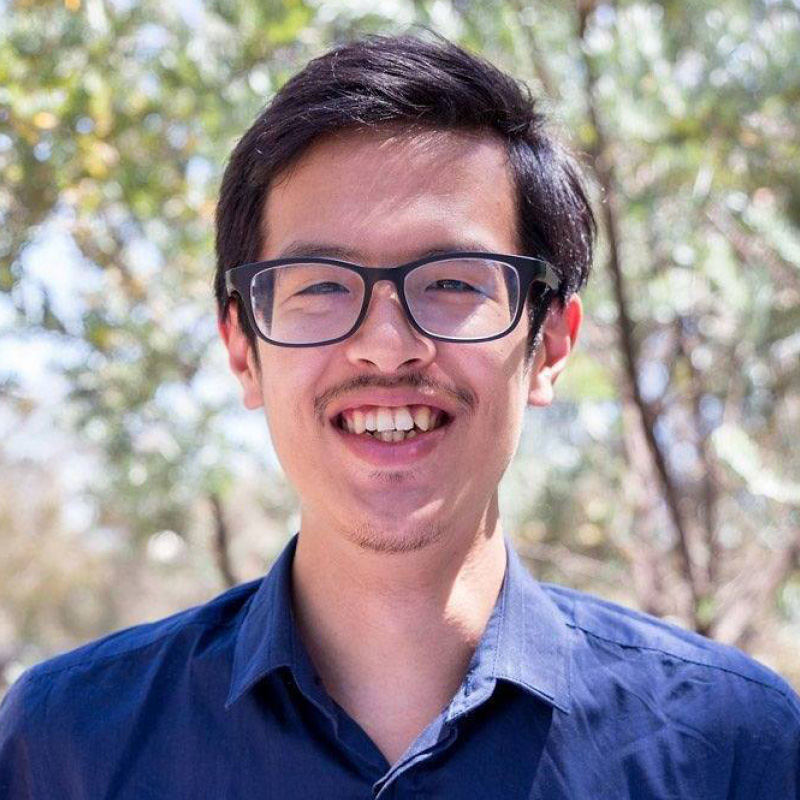 Kei is also an Associate at the Centre for Deliberative Democracy and Global Gorvernacne at the University of Canberra.

He is currently undertaking an ethnographic study with Japanese youth climate activists, Fridays For Future Kyoto.

writes Adam Stokes, we also find similar movements in Western Canada. Although such movements are gaining notability in the West, they are not likely to succeed any time soon
Read more
September 25, 2021

The ‘Global South’ has become a popular meta category in the practice and study of world politics. Making use of its analytical potential, Sebastian Haug argues, requires an explicit engagement with definitions, meanings and the implications of taken-for-granted framings
Read more
September 24, 2021

Alternative für Deutschland is not expected to make gains at this Sunday’s general election in Germany, yet it is essential to scrutinise the party’s strongholds, writes Manès Weisskircher. AfD’s strength in the east is not just relevant for the party's future. It may also shape German politics in the medium term
Read more
September 23, 2021