How can we capture the many meanings of democracy? We need to critically reflect on who produces knowledge about democracy, argues Hans Asenbaum. People outside academia must play a central role in democratic theorising

Democracy is popular. It is popular in two ways. First, democracy constitutes the people’s rule – the rule of the Latin populus or the Greek demos. Second, it is the favoured mode of governance by most people around the world.

The two appear to be related. People like democracy because they like to self-govern. The worldwide popularity of democracy also contributes to the term’s manifold interpretations. Embraced by socialists, anarchists, capitalists, liberals, and dictators alike, democracy is a word with many meanings.

Embraced by socialists, anarchists, capitalists, liberals, and dictators alike, democracy is a word with many meanings

So how can we make sense of democracy in the context of this diversity? Jean-Paul Gagnon suggests collecting the many meanings of democracy in a massive database. His collection of over 3,500 terms is a testament to democracy’s deeply rooted pluralism and the contestations around the term that keep its motor running.

Gagnon’s project is characterised by a deep humility for the plurality of concepts that might be beyond the boundaries of our own, situated and culturally limited, comprehension. The purpose of this database is to make democracy’s many meanings more accessible to the demos. Research becomes an emancipatory open democracy project, reminiscent of Participedia, which tells the stories of thousands of democratic experiments around the world – and may inspire thousands more.

With all this praise for my dear colleague and friend’s magnificent work, the reader might feel that there is a 'but' around the corner. And indeed there is.

The daring database project uses natural science techniques to generate political theory. While I am a firm believer in the natural sciences and appreciate positivist research, I worry that a positivist approach may stand in the way of the emancipatory impetus of the project.

There is an inherent contradiction at work. The natural sciences discover pre-existing facts. Political theory creates concepts. What Gagnon does in assuming the role of a biologist, is use a positivist epistemology to discover pre-existing concepts. Fair enough! But in doing so, he negates the power dynamics behind their creation and that the act of 'discovery' in this context is actually an act of creation itself.

Gagnon stages himself as a classic explorer – an Indiana Jones of political theory, who strives for survival in the theoretical wilderness. Describing words as living things, as diverse and fascinating species, he concludes that 'We need to gather them up; label, organise, and digitise them.' But what will these words say once they are caged and tamed?

The mirage of a 'total texture' of democracy

The problem is not positivism. A positivist ontology is well suited to making sense of the universe, what keeps our bodies working, what may prevent a pandemic. But what can positivism contribute to normative political theory? There is nothing objective about normative theory. Gagnon argues that the model wars between different schools of democracy – deliberative, participatory, agonistic, etc – should make way for 'a singular theory for democracy that could explain its total texture.' But does a total texture of democracy exist?

The 'database that cuts across time, space, and language' appears as a universalist undertaking. The artefacts it sets out to gather are framed as facts. When Gagnon disciplines the discipline – 'we have not yet done our basic research' – he gestures towards some fundamental truth that is not yet discovered.

If ordinary people don’t know about democracy, what then does the 'demos' in democracy stand for?

Gagnon's fervent argument against particularism warns of an understanding of democracy 'built from intuition, from personal observation' and in doing so negates lessons from feminist standpoint theory, Indigenous, Black, and postcolonial theory.

He sees 'arbitrary fragments of knowledge' about democracy as only parts of a complete, objective picture. If ordinary people don’t know about democracy, what then does the 'demos' in democracy stand for?

The demos as democratic theorist

While my critique may be loud, it certainly has good intentions. The emancipatory potential of Gagnon’s database is immense. But mere description threatens to objectify and naturalise normative concepts. Worse even, it tends to commodify 'a data mountain… that we can… openly call our own,' one that 'we can offer to the public, to governments, to businesses'.

In contrast, a critical archaeology of knowledge may be a fruitful endeavour. Questions then would not only be: What is out there? But, how did what is out there come into existence? Who developed it with which intentions? This is crucial, because Gagnon’s database does not actually capture democracy, but a particular, mostly academic-journalistic discourse about democracy. It is the democracy of the written, printed or digitised word. Most people are not part of this knowledge production.

How can democracy in its multiplicity be studied? The everyday experiences of the demos are not simply a valuable source but the sole authority

So, how can democracy in its actual multiplicity be studied? Here, the everyday experiences of the demos are not simply a valuable source but the sole authority. How democratic would it be if a small elite defined democracy?

For her recent book, After Democracy, communication scholar Zizi Papacharissi travelled the world to strike up everyday conversations with 100 random strangers and asked the question 'What is democracy?'. Mending Democracy by Carolyn Hendriks, Selen Ercan, and John Boswell, and Albert Dzur’s Democracy Inside, employ a grounded approach to explore the everyday experiences of citizens, local activists, and other 'everyday makers' that realise democracy in action. In my own Democratic Theorizing Project, I engage in conversations with Black Lives Matter activists to build a democratic theory from the bottom up.

Step back, and reflect

In theorising democracy, we researchers need to take a step back and reflect on our own privilege. Democratic theorising needs to be driven by humility, respect, and genuine curiosity. Our role is not primarily to lecture, but to learn. Our task is to question more than it is to answer.

If we follow Gagnon’s agenda of studying words as artefacts, let’s not forget people’s agency in co-creating their meaning. Maybe words are more art than facts.

This article is the third in a Loop thread on the science of democracy. Look out for the 🦋 over coming weeks and months to read more in our series 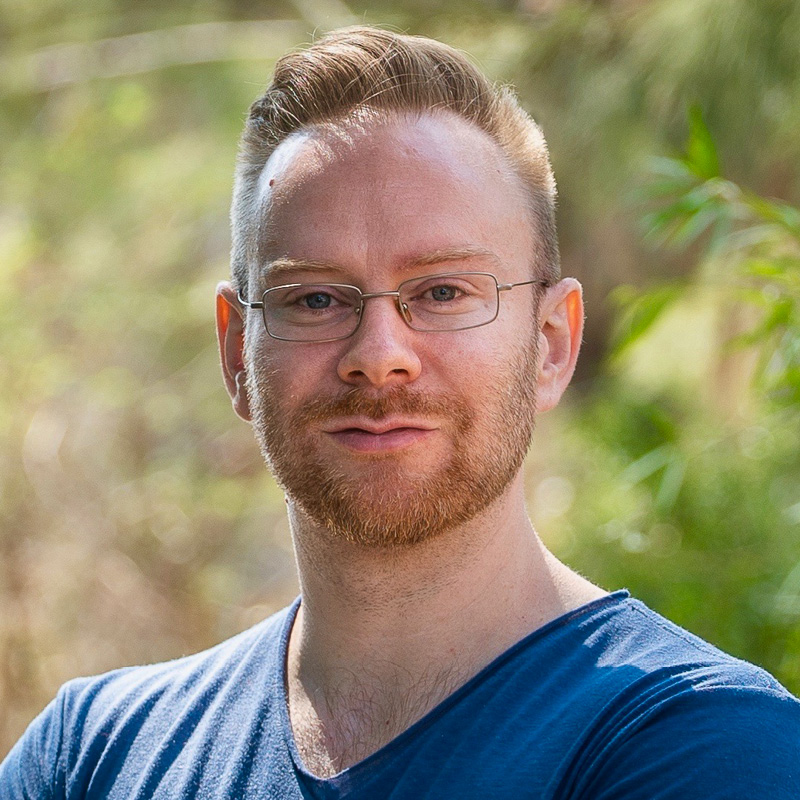 His research has been published in the American Political Science Review, Political Studies, Politics & Gender, New Media & Society, and the European Journal of Social Theory.