🦋 A night at the museum of democracy

Adopting the perspective of a museum curator, we can spot the pitfalls of Jean-Paul Gagnon’s proposal to build a data mountain on democracy, argues André Bächtiger. But this perspective also helps identify how we should construct the museum to further our understanding of the concept

But is it worth our while to spend time at the museum of democracy? Blockbuster movies like A Night at the Museum tend to present traditional representations of museums. In years past, museums were designed for passive reception and to elicit awestruck moments on visitors' part (objects in their collections only come alive at night!). By contrast, modern museums try to engage visitors more actively, and to challenge and subvert their predispositions.

I find Gagnon's 'data mountain' impressive. But I fear it resembles a traditional museum collection, confusing the purposes of natural history museums with those of modern history.

'Genetic' understandings rather than just words

It is not clear what democracy scholars can learn from the collection of democracy's words. A collection of butterflies can tell observers something about their evolution, transformation or resilience. Unfortunately, there is no straightforward or objective interpretation of a collection of words of democracy.

Analogous to modern history's treatment of historical facts, making sense of democracy's words could follow a 'genetic' pattern. We could stress the contextual contingency of the various terms. Simultaneously, we should be aware that it is contemporary goals and concerns that drive the narratives we construct from them. Gagnon's collection presents us with words only, not genetic understandings.

Take deliberative democracy. Defining it as government by reason tells us little about its purpose, evolution or relationship to other types of democracy. Neither does defining it as a communicative practice that involves 'weighing' and 'reflecting' on matters of common concern. A genetic perspective would help us understand the evolution of the term. It began as a multifaceted, loosely defined term (deliberation), then developed in the 1990s into a 'synthesised' concept. In the 2000s, it morphed again into an increasingly 'stretched' concept, as some have bemoaned.

Defining deliberative democracy as government by reason tells us little about its purpose, evolution or relationship to other types of democracy

The evolution of deliberative democracy was driven by (contemporary) goals. These goals were to turn a philosophical ideal (rational discourse) into real-world practice in tune with democratic ambitions, by enlarging the spectrum of 'rationality' of deliberative forms.

Deliberative democracy has been increasingly embedded into a democratic 'hope' narrative in recent years. Many claim it is a better model than electoral democracy for fighting the 'crisis of democracy'. A genetic perspective would teach us that narratives on – and meanings of – deliberative democracy could change again when contexts and goals change.

Democracy as a blended drink

Take deliberative democracy again. A model-based approach assumes that deliberation is the best democratic drink in town. A problem-based approach, however, takes a different perspective. It asks for the added value of deliberation in a democratic system. And it contrasts this with the capacities of other democratic practices, such as voting or mobilising, to achieve desired democratic goals, such as equality or sustainability.

If other practices are better at achieving such goals, there is no need to uphold the deliberative ideal. Gagnon's collection reifies a model-based perspective on democracy. It overlooks the point that adjectives – depending on context – can combine in creative ways to keep our democratic systems going.

A modern museum of democracy

So, in light of these challenges, what do we do with Gagnon's impressive collection? My suggestion is to turn it into a new 'exhibition' in a modern museum of democracy. Such an exhibition would not need to make democratic objects come alive (as in A Night at the Museum) to familiarise visitors directly with various ways of 'doing democracy'. Instead, it would apply a genetic perspective, by embedding words of democracy in current (and recurrent) narratives on democracy, such as the crisis or resilience narrative. It would also explore what they mean (and don't mean) in contemporary times.

The exhibition would show, too, how certain topoi endure in our democratic narratives. For example, Gagnon refers to democracy in pre-Columbian Tlaxcallan, where

priests trained the politicians, and they worshipped a god (Tezcatlipoca) who, in turn, revered those persons who put the need of their polity, of their peoples, before their own

Jean-Paul Gagnon
Rescuing an abandoned Science: the Lexicon of Democracy

The idea of (seemingly) self-serving political elites is frequently seen as a malaise of current democratic systems. Gagnon's collection confronts us with the fact that the elite-citizen gap may be an enduring feature of all political systems.

The exhibition would be curated from a 'problem-based' perspective. In particular, we could use the data mountain to expand the democratic blend with forgotten and surprising practices or ideas.

For instance, echoing a project by Hélène Landemore, the phrase Marsian democracy gives a tantalising glimpse of what democracy might look like either in the abstract or de novo (detached from contemporary concerns with real, existing democratic systems). Such an avant garde exhibition would challenge and subvert our predisposed views on democracy. It would certainly encourage me to stay more than one night at the museum of democracy.

This blog piece is written in memory of my father, who worked for almost thirty years as a curator of the Bern Historical Museum (Switzerland). He campaigned vigorously for everyday objects, especially those of working-class people, to be displayed alongside the traditional collection of treasures

Twenty-first in a Loop thread on the science of democracy. Look out for the 🦋 to read more in our series 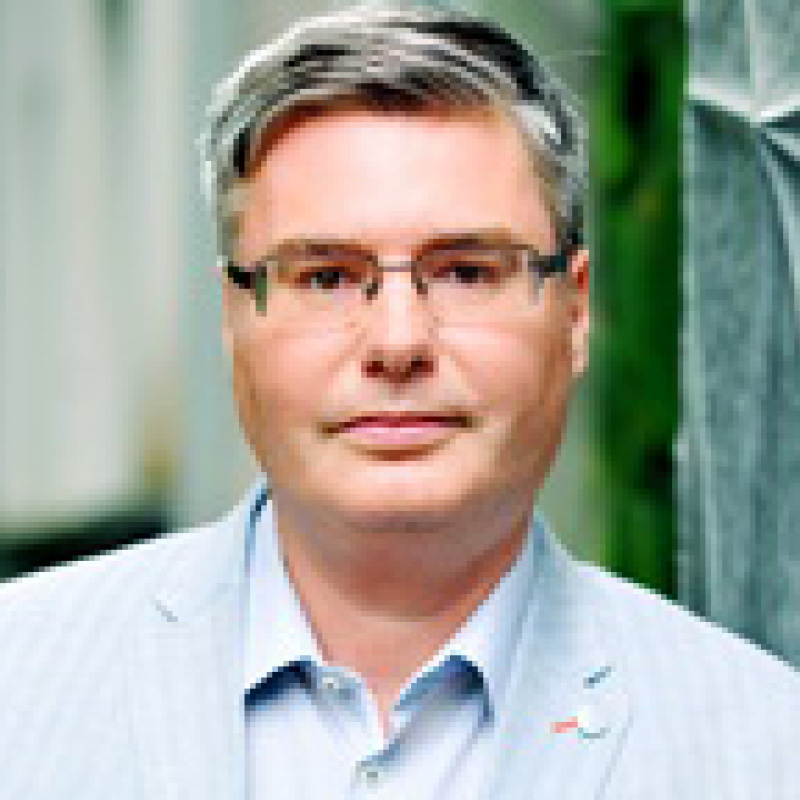 André's research focuses on the challenges of mapping and measuring deliberation and political communication as well as understanding the preconditions and outcomes of high-quality deliberation in the contexts of both representative institutions and mini-publics. 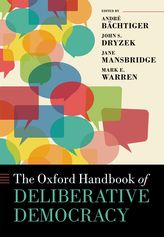 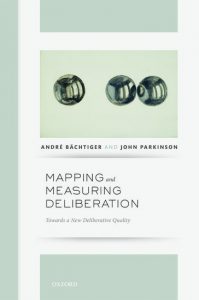 🦋 A night at the museum of democracy