🦋 Science of Democracy and the Owl of Minerva

The project of collecting democracy’s words has a quietist undertone. Petr Špecián argues that it provides a desirable counterweight to the activist urge to rethink and redesign the political order. Especially so in today’s challenging times

Jean-Paul Gagnon is bound for mapping the total texture of democracy by cataloguing the words used for its description. Mimicking a butterfly collector, he combs through the jungle of the written record, hunting for democracy’s epithets. Gagnon promises a mountain of unprocessed data: what a pleasing prospect for any mind eager to seek surprising patterns and hidden gems! Yet, there are challenges to consider.

First, democracy’s words are not all equally genuine. 'Democracy' can be conjured opportunistically, even parasitically. Many a dictatorship falsely claims its allegiance. Unless we take precautions, some of the supposed butterflies in Gagnon’s collection will be vampire moths in disguise.

However, the problem also hits closer to home. Besides the fakes, the collection shall contain many artificial butterflies, too. These have not evolved for survival in the political wilderness. Often, these artificial butterflies were engineered by theoreticians to serve some arbitrary or impractical ideal. Relative to their actual significance, artefacts by wordsmiths will be overrepresented. It may not be easy to hear the people themselves.

At the same time, any attempt to alleviate this shortcoming would make Gagnon’s already ambitious enterprise yet more complicated. Especially since the people are less circumspect with their words than the theoreticians. As Taina Meriluoto puts it, we must prepare to get our hands dirty.

Second, the landscape does not remain stable. The shapes and meanings of democracy are evolving swiftly — perhaps with an overwhelming speed. So, there may be a need for a genetic understanding of democracy’s words.

And even that may not suffice.

True, people’s desire for equality and self-governance is ancient. So are many of the challenges democracies face today: discord, pestilence, famine, war. However, even the primordial plays out in novel ways. History might rhyme, but it never repeats itself. To what extent do social media, mRNA vaccines, or drone warfare make the experiences sedimented in democracy’s words obsolete? It is hardly conceivable that all of them could retain their relevance forever.

Leonardo Morlino thus sees Gagnon’s undertaking as a 'work of Sisyphus'. The parallel indeed offers itself. However, as Christopher Hobson readily points out, Camus' famous analysis concludes that 'one must imagine Sisyphus happy'. What gives?

The owl of Minerva

I surmise that much depends on the purpose the science of democracy is supposed to serve. In which specific sense should it 'talk to the historical moment'?

GWF Hegel famously remarks that 'the owl of Minerva spreads its wings only with the coming of the dusk'. That is, philosophical wisdom only matures late in the history of a particular way of life. Always eager to stand Hegel on his head, Karl Marx would object to any hint of nostalgia in such a statement. After all, the philosophers who spend their time interpreting the world miss that the point is changing it.

'The owl of Minerva spreads its wings only with the coming of the dusk'. That is, philosophical wisdom only matures late in the history of a particular way of life

We live in challenging times for democracy. Democratic optimism of the 1990s has waned. Authoritarian populism is on the rise. Talk of a democratic crisis grows ever louder. Would it be so surprising if the pendulum now swung too far toward activism?

I concur with Maija Setälä that democracy itself is a normative concept. But perhaps, of late, we have overextended democratic theory in the normative direction. Instead of patiently and humbly observing what is, many theorists may have put audacious speculations on what should be too high on a pedestal.

The urge to improve, defend — even save — democracy is understandable. Still, we should not sacrifice the scholarly virtue of disinterestedness hastily. 'Do something!' is often voiced by the action bias, not history itself, calling one to heroic deeds.

We should draw democracy’s normative content from regular people’s value judgments, not academic philosophising. Democracy evolves from within by the choices and actions of the many. One cannot impress it upon a polity from the outside, like an architectonic blueprint.

Therefore, it is the quietist undertone in Jean-Paul Gagnon’s proposal that I find particularly inspiring. Gagnon probably does not go far enough; his words of democracy are overwhelmingly the words of scholars and journalists, not the people themselves. But I believe he is headed in the right direction.

Relieve the sense of urgency

The study of butterflies is not obsessed with reforming and reengineering them to attain a greater degree of proper 'butterfly-ness'. It is aware that directing their evolution is not necessarily practicable or desirable.

Of course, democracies are not butterflies. Since they are of human making, it is easy to imagine that a human can also remake them. However, we must not underestimate the organic element of any social order. We, the democratic theorists, are not in the driver’s seat. Nobody really is.

As scholars, we sure can hope that democracy 'shall not perish from the earth'. Nonetheless, we should not fancy ourselves as its last bulwark. It is the largely unpredictable — and uncontrollable — evolution of ideas and norms among the people’s masses that will decide democracy's fate.

We must not underestimate the organic element of any social order. We, the democratic theorists, are not in the driver’s seat. Nobody really is

Perhaps this is a bitter pill to swallow. But there is a silver lining, too. It takes the weight of the world from one’s shoulders.

In The Name of the Rose, Umberto Eco tells of 'times when, to forget an evil world, grammarians took pleasure in abstruse questions'. We — the democratic theorists — also struggle to resist the allure of feuding over esoteric normative concepts and crafting bold reform proposals, even if only workable on Mars.

While much evil remains in the world, let us still occasionally take time to breathe slowly and deeply, appreciating the good things in life. Perhaps we can just ponder democracy’s words for a moment.

Number 51 in a Loop thread on the science of democracy. Look out for the 🦋 to read more in our series 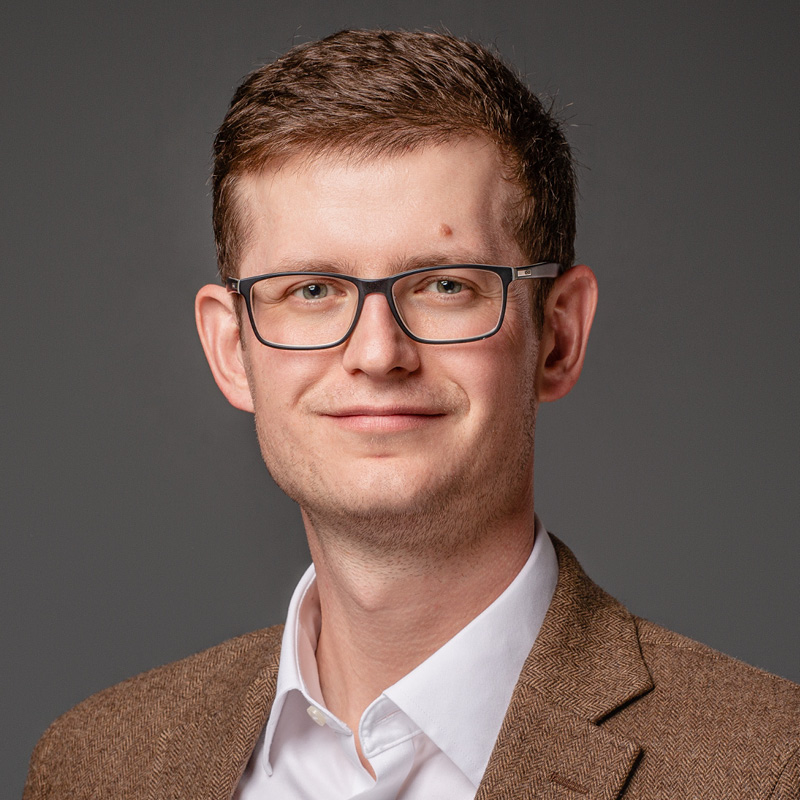 His research has recently focused on political epistemology and behaviorally informed paternalism.

His current project is a monograph Behavioral Political Economy and Democratic Theory: Fortifying Democracy for the Digital Age, forthcoming in Routledge. 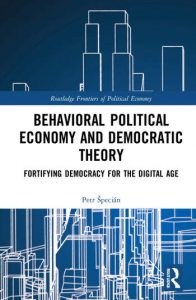 🦋 Science of Democracy and the Owl of Minerva