🦋 Lost in the arcades of democracy

Christopher Hobson questions the value of Jean-Paul Gagnon’s proposal to build a democracy data mountain. The danger is getting lost digging up forgotten meanings of democracy, many now of little value. Instead, we need to focus on the present moment, seeking to re-imagine the meaning of democracy in today’s world

‘What is democracy?’ appears as a rather simple, straightforward question, but these are often the most difficult to respond to. Indeed, one could say that democracy is a question. This generates an array of ever-expanding answers, posing the dilemma of how to make sense of all these responses. Jean-Paul Gagnon’s proposal is to try cataloguing them.

The allure of the arcades

It is noteworthy that Gagnon has turned to cultural theorist Walter Benjamin as a model for his plans to develop a lexicon of democracy. Benjamin is a seductive figure, one who provokes, tantalises, impresses and frustrates with his pearls of wisdom. Sadly, his patchwork brilliance was never fully woven together, his life disappearing amid the turmoil of the Second World War. Benjamin captured these contrasting features in his final, incomplete undertaking, The Arcades Project. It was, in the words of his translators, a ‘blueprint for an unimaginably massive and labyrinthine architecture – a dream city’.

Benjamin’s allure lies partly in the unfulfilled nature of The Arcades Project. Leaving us a blueprint, his never-built city, he also left a Borgesian temptation for other intrepid scholars. Perhaps these scholars could make the perfect map? Maybe Benjamin only needed more time to complete his project? Perhaps. It might also be that Benjamin was attempting the impossible, and that his fragments would have inevitably remained fragmentary.

Surveying Gagnon’s ambitious plans, I jotted down the word ‘Sisyphean’, before noting that Leonardo Morlino had already reached the same judgement. Hardly surprising, given what Gagnon seeks to achieve: a database of all democracy’s descriptors, a truly impossible task.

Recognising this, however, is not to dismiss what Gagnon is proposing. Quite the opposite, as Albert Camus concluded: 'one must imagine Sisyphus happy'. The impossibility of the task does not stop it being worthwhile, as Camus understood, and Benjamin’s legacy demonstrates. And so, one must acknowledge there might be value in what Gagnon hopes – but will unavoidably fail – to achieve. The impressive array of contributions to this series on The Loop suggests there is some merit in his provocation.

We must still ask: what exactly does a lexicon of democracy offer? Here I echo Matthew Flinders’ doubts about whether the value-added is as self-evident as Gagnon and some others seem to suggest. What precisely is it about finding forgotten or lost conceptions that holds democratic potential? A rather crude – but not wholly unjustified – conclusion would be that most are discarded for good cause: they have been of limited consequence or use, and will likely remain that way.

What precisely is it about finding forgotten or lost conceptions that holds democratic potential?

In calling for cataloguing different descriptors of democracy, the image presented is that of the butterfly hunter. A less glamorous comparison might be with the BBC television programme Antiques Roadshow. Over the years, its experts have discovered some valuable objects. The vast majority of the time, however, they sift through worthless junk. The show does have an audience, certain people enjoy looking for lost treasures, and occasionally it turns up hidden gems. Yet, in terms of cost and benefit, it is a hard enterprise to justify.

How best to tackle the challenge?

How exactly will digging up discarded and lost conceptions of democracy help us discover powerful insights and convincing ways of addressing the challenges we collectively face in the here and now? Is getting lost in democratic marginalia the most productive use of our time? We already know that democracy is heavily contested, that it has many meanings, and that the democratic canon has been overly provincial. Finding some more descriptors to add to the list is not going to change any of that.

In recognising different conceptions of democracy, we must also appreciate that some do matter more, historically and in the present moment

It is certainly valuable to expand our knowledge about different ways of conceiving and practicing democracy. In recognising these conceptions, however, we must also appreciate that some do matter more, historically and in the present moment. There might be a risk of excluding some democratic ideas and approaches that have merit. Nonetheless, arbitrariness and closure are unavoidable in analysis; it is only a question of how honest and transparent we are about where and how it occurs.

Talking to the historical moment

There is a kind of power law at play when it comes to democracy. A handful of conceptions matter much more than all the rest combined, and of these, one matters the most. For better or worse, the world we inhabit is one in which liberal democracy stands at the centre. This formation is fundamental in shaping the contemporary conditions of possibility for democracy.

From this perspective, simply adding more descriptors to a database is not enough. There needs to be a sharpened focus on how the enterprise talks to the present historical moment and, as part of this, how these other ideas relate to liberal democracy, that model which towers over all others in terms of its modern significance.

Dilip Parameschwar Gaonkar has proposed that, 'the future of democracy and its flourishing will depend decisively on our capacity to imagine a more capacious rather than constricted view of its possibilities and also of its fragilities'. This is a pressing task that democratic theorists should reckon with. For a lexicon of democracy to be a worthwhile undertaking, it needs to move beyond vague hopes of discovering lost democratic treasures, and respond directly to Gaonkar’s challenge.

This article is the nineteenth in a Loop thread on the science of democracy. Look out for the 🦋 to read more in our series 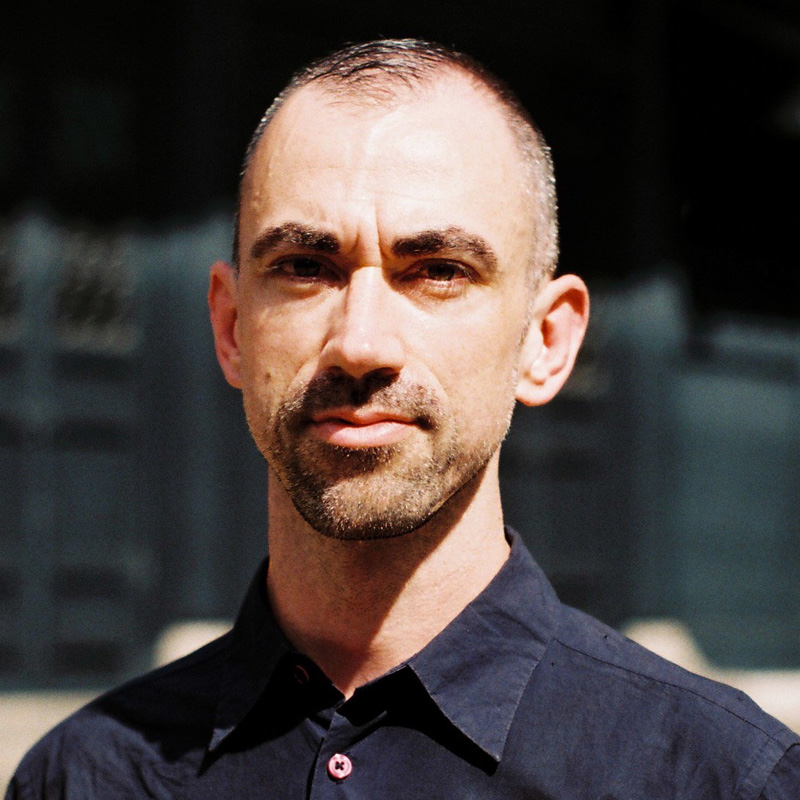 Christopher also holds a position as a Visiting Associate Professor in the College of Global Liberal Arts, Ritsumeikan University, Osaka.

He is the author of The Rise of Democracy (Edinburgh University Press, 2015) 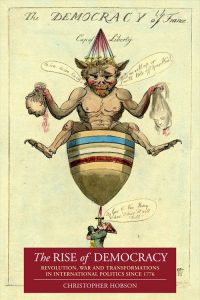 Christopher publishes regularly on his Substack, Imperfect notes on an imperfect world

🦋 Lost in the arcades of democracy