🦋 What is democracy? An empirical response to the Butterfly Collector

Jean-Paul Gagnon's original blog in this series asked ‘what is democracy?’ Leonardo Morlino brings an empirical perspective to this question. Contextualising and unpacking it, he then develops an empirical strategy of research for democrats to follow

In his blogs for The Loop and ABC, Jean-Paul Gagnon addressed a classic question in political theory: 'what is democracy?’. His aim was to reconstitute its 'total texture' (Berlin).

In search of that texture, Gagnon suggests collecting the published 'words' about democracy and other words within its semantic field. To do so, he proposes building 'separate databases to understand the meanings and practices embedded in each of those different words.'

According to Gagnon, 'these databases are the nearest we can get to having a collective, centrally gathered, open, and shareable mountain of data':

Democracy’s words lie scattered in the world. They are mostly unknown and forgotten. They need to be gathered up, labelled, organised, digitised, and ultimately given a narrative

No doubt the theoretical question is still very relevant, and the proposal is fascinating. However, how we can assess this proposal from an empirical perspective?

Before unpacking the question 'what is democracy?' we should make three contextual points. First, the Scottish philosopher Walter B. Gallie was right when he regarded ‘democracy’ as one of the best examples of a ‘contested concept’. By this, he meant a concept 'used with a variety of meanings with no possibility of settling the consequent disputes on an empirical ground, linguistic usage or some sort of logical tenet.'

The consequence is that when collecting the definitions and related expressions about democracy, we may have different and even distant normative statements, empirical definitions or attempted empirical definitions. In brief, scholars will have rich and complex material to analyse, which may confuse them and make the goal less clear.

Democracy is 'used with a variety of meanings with no possibility of settling the consequent disputes on an empirical ground, linguistic usage or some sort of logical tenet.'

Second, we are focusing on reconstructing the 'total texture' of democracy. What interests us, once we have collected all the material, is mapping and circumscribing the analytical space of the notion of democracy. Within such an analytical space, the 'splendid fragments in splendid isolation', mentioned by Sartori, would make much more sense. Indeed, we might reveal compatibilities (even partial) between them.

Moreover, if we privilege the empirical perspective, the 'total texture' (in our terms, the effective analytical space) is continuously changing in time and space. In a sense, it is the work of Sisyphus. We have to accept that the 'total texture' of democracy has been changing not only in space, from one geopolitical area to another, and often from one country to another. It has also changed in time; for example, from one decade to another.

Third, ‘democracy’ is a ‘latent concept’. We cannot observe it directly, but it is, theoretically, built indirectly through other directly observable empirical variables. It is not like the butterflies we see in front of us, but a theoretical construct we link to indicators and aspects we can empirically and directly detect. Thus, the presence of butterflies can be a leading indirect, empirical indicator of democracy, based on the theoretical assumption that if there are butterflies, there is democracy. Of course, that assumption will have gone through a previous empirical check.

It seems that in Gagnon’s proposal, the dataset would include replies to all these questions. It would also include some additional ones considering the semantic field of democracy. In other words, it would be a dataset but not one built on a detailed review of the scholarly literature or a fresh survey of how people, politicians and experts define democracy.

Building a research strategy for democrats

To make the work more do-able and at the same time politically relevant, we should first single out the salient empirical issues about the implementation of democracy in different countries. This is not too difficult because there now exist rich empirical datasets. These include Varieties of Democracy (V-Dem), Quality of Government, International IDEA Dataset on the Quality of Democracy, Bertelsmann Stiftung Transformation Index, and Freedom House's Freedom in the World. There also exist several specialist datasets on media, rights, justice, and other areas. Through these, we can establish a good empirical picture of what today has been implemented under the democratic label.

To make Gagnon's project more do-able and politically relevant, we should first single out the salient empirical issues about the implementation of democracy in different countries

Secondly, we could (picking up on Gagnon's proposal) add people's different notions of democracy in countries around the world. The most straightforward means would be through a mass survey every three to four years. Data from the World Value Survey or other value surveys could complement this.

The third step would be to match the implemented democratic aspects with what people want. The distance between the two multifaceted dimensions would indicate the gap between expectations and wants on the one hand, and expectations and reality on the other. Consequently, we would know the size and characteristics of the potential existing dissatisfaction. This is well known as the engine of political change in terms of voting behaviour and the probable emergence of protest social movements.

In a nutshell, monitoring existing notions of democracy, and checking against existing reality, would anticipate the possibility of political change. This innovative approach would rise to the biggest challenge in Gagnon’s proposal – which is how we can ground it empirically.

This article is the twelfth in a Loop thread on the science of democracy. Look out for the 🦋 to read more in our series 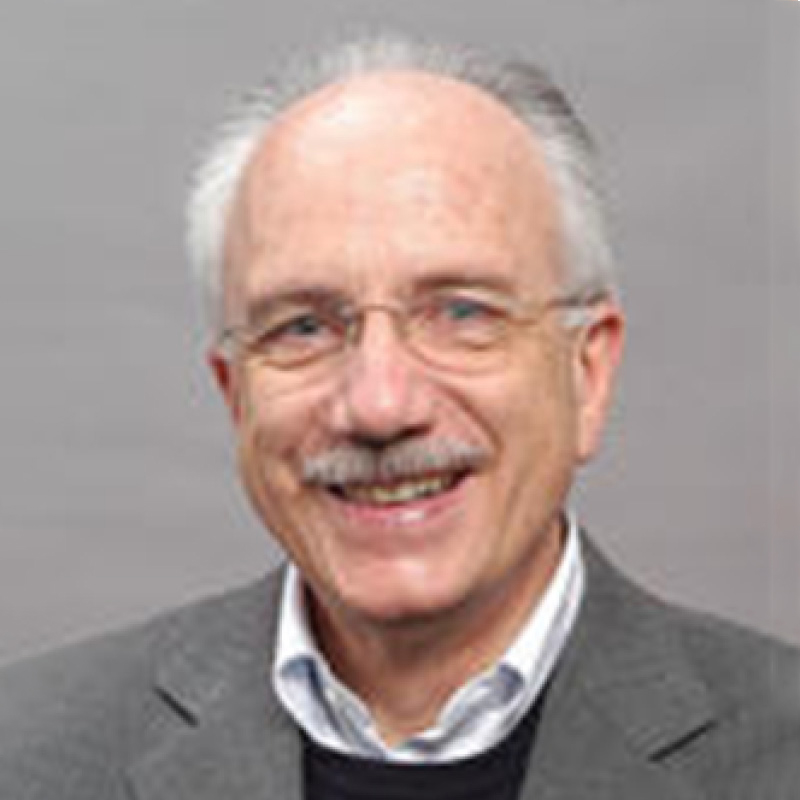 He has been awarded five Doctor Honoris Causa in different universities in Europe and Latin America.

Leonardo is the author or co-author of more than 40 books and more than 200 journal essays and book chapters published in English, French, German, Spanish, Hungarian, Chinese, Mongolian, and Japanese.

His most recent book is Equality, Freedom, and Democracy: Europe After the Great Recession (Oxford University Press 2020, tr. it. 2021) 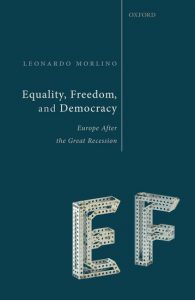 He is also the author of How Economic Crisis Changes Democracy: Evidence from Southern Europe (Palgrave, 2017, with F. Raniolo, tr.it. 2019), The Quality of Democracies in Latin America (International IDEA, 2016), and Changes for Democracy (Oxford University Press, 2011, tr. it. 2014).

🦋 What is democracy? An empirical response to the Butterfly Collector