Democracy is a familiar yet contested concept. Sometimes it captures specific practices or a normative ideal, sometimes it generates promises or disillusionments. Either way, its language is pervasive and constantly evolving. Jean-Paul Gagnon proposes an impressive undertaking. He seeks to capture the 'full texture of democracy' by generating an extensive database of adjectives associated with it.

The impetus behind this ambitious project is what Gagnon describes as the arbitrariness of democratic theory. Gagnon's endeavour certainly sheds light on the plurality of ways democracy scholars have experienced and understood the concept. But can his database help answer the enduring question of its meaning? Moreover, is seeking a single theory of democracy even possible – or desirable?

This thought-provoking project has generated a lively discussion about the meaning of democracy and the aim of democratic theory. On the one hand, I am sympathetic with the idea of broadening our democratic imaginaries by looking at the many articulations of democracy. However, some have expressed doubts about the proposed goal of identifying the 'full texture of democracy' by collecting words like a lepidopterist collects butterflies (to use Gagnon’s words).

I share those doubts. My misgivings relate to the extent to which Gagnon's endeavour can help us make sense of democracy in the present time while keeping its future meaning and practice open.

What can these words tell us about the meaning of democracy? Words capture interpretations of democracy at a specific moment in time and space. Such interpretations can be a form of resistance, critique, expression of an ideal, or a more technical innovation.

Yet, by taking them out of context, we limit these interpretations' capacity to represent the 'full texture of democracy'. We need more information to grasp their meaning and intent. Democracy is messy, and, as many have argued in this series, context matters. Making sense of democracy thus requires us to examine how these words resonate (or not) with people as they are the ones who shape their meaning.

Words and concepts of democracy tend to supplement, challenge, or even undermine each other

The meaning of democracy's words is contingent on other prevailing conceptions. This is because they tend to supplement, challenge, or, in some cases, even undermine each other. While, Gagnon's project broadens our understanding of democracy beyond a single dimension, I agree with André Bächtiger that there is a risk of reifying a 'model-based perspective'. To make sense of democracy, we need a systemic lens. Through this, we can understand how the components of democracy interact to form complex political systems. Therefore, we must look more closely at how these components sustain a democratic system and relate to its normative underpinnings.

The 'data mountain' highlights specific arrangements or values. Yet it tells us little about how these concepts creatively interact with one another. To use Gagnon’s metaphor, we shouldn't try to make sense of democracy by focusing on just one mountain. Instead, we should look at the mountain range.

Recovering a sense of possibility

Making sense of democracy today is a political challenge in itself. There is a prevailing sense of disrepair in today's democracies that clouds our collective capacity to imagine and project ourselves into the future. Echoing Simone Chambers, today’s environmental, political, economic, and health crises force us to address the 'why' rather than the 'what', and require democratic theory to be more innovative and engaged. New practices and arrangements will continue to emerge and challenge more established ones as democracies adapt to new realities. Whether these new practices and arrangements will reflect democratic ideals or not should be our main concern.

Gagnon's vast collection of linguistic artefacts is a welcome contribution that could help pluralise and decentre our conceptions of democracy. His database can inspire and challenge today’s democratic processes by opening new possibilities and meanings. In that regard, it could help foster democratic innovation. However, it is not a substitute, as argued by Maija Setälä, for more normative and analytical approaches, nor should it close the debate about the meaning of democracy.

Recovering a sense of possibility in today’s democratic politics relies on a normative commitment to democracy as an empowering ideal of collective self-governance. This commitment emphasises the openness of democracy. It suggests a creative and dynamic appropriation process grounded in the present and reflective of how it is and could be experienced.

It is impossible to say what democracy will look like in thirty or fifty years. Yet the probability that it will be different is high. The near future will be characterised by, among other things, the climate crisis and a growing disengagement with traditional political structures and processes. Such challenges could easily trigger a sense of hopelessness in democratic politics.

As Michael Saward and others have observed, the words collected by Gagnon entail certain aspirations, hopes, and struggles. They capture aspirational accounts of democracy by referring to some shared commitments and critical ones by pointing to specific flaws. Yet these critical associations also highlight a tension between a democratic ideal and its articulation.

Aspirations can of course be disappointed. But the hope they entail is grounded in the openness of democratic systems and their capacity to achieve democratic goods. This hope is not naïve, but rather reflective of the capacity of democracy – as both an ideal and complex political system – to foster future-oriented collective agency.

In facing the challenges of the near future, we need the capacity of democracy to foster collective agency – and hope

Gagnon’s lexicon is an incredible resource that puts thousands of understandings of democracy to the fore. Yet, resisting the current state of disrepair in democratic politics requires recovering this hope grounded in collective agency. We need, therefore, to pay closer attention to how people make sense of democracy’s aspirational character and design systems that sustain and foster it.

Number 48 in a Loop thread on the science of democracy. Look out for the 🦋 to read more in our series 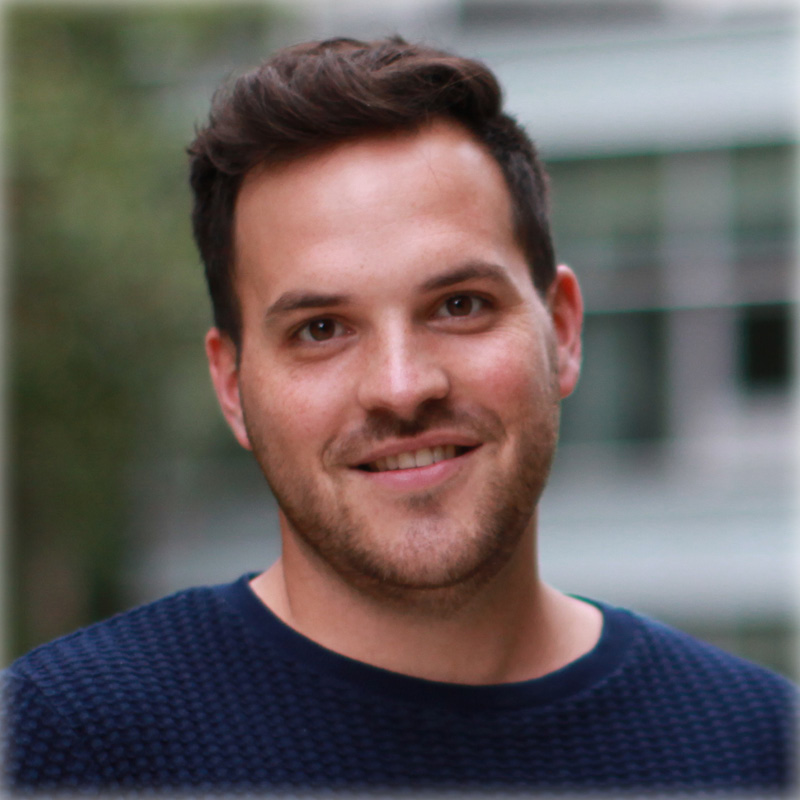 Antonin is a PhD candidate in political theory in the Department of Political Science at UBC and a research assistant at Participedia.

He is broadly interested in issues related to democratic theory, democratic innovation, and the politics of hope and despair.