🦋 Democracy may mean multiple things, but that should not stop us recasting our stumbling democratic politics

Michael Saward is inspired by Jean-Paul Gagnon’s proposal to tackle the democracy ‘data mountain’, but argues that its size and complexity should not prevent us sifting and analysing our findings to design new models of democracy

In his Loop blog and its sister version for ABC Australia, Jean-Paul Gagnon does not mince his words in confronting conventional ways of identifying theories or models of democracy. It’s a bit of a ‘shambles’, and dominant models are ‘arbitrary’. Only with a sojourn in the theoretical ‘wilderness’ might we find a better way to think about and work on democracy – what it is, or what it could be. Not just the familiar models – representative, participatory, deliberative, and so on. But provocative and unusual ones too, like ‘Tlaxcallan democracy’, and ‘lunar democracy’.

Gagnon’s bracing expression is apt; words matter here. The noun ‘democracy’ of course, but especially the hundreds – nay, thousands – of adjectives that qualify it. The ‘data mountain’ of all these words – these specimens – opens up radically what democracy might be (might have been, might yet be).

What do you mean, ‘what is democracy?’

The question ‘what is democracy?’ carries a lot of baggage. What does asking it imply? There are two main possibilities here.

First, the question implies that democracy has a meaning (and has a meaning). It must mean something, and probably (or ideally?) one thing. Less directly, it implies that we need this definition – the phenomenon is important or valuable. Otherwise, why even ask the question? I think it also implies that there’s someone who can or should do this job, e.g., a theorist of democracy. Meanings and models will be few, if not singular.

The second possibility is that the question points to something like: what has democracy meant, and what might it mean? It implies that it is important for us to know what people have made of democracy – or what they have made and could make with it. It may well mean some things, plural. And lots of different people and groups may have answers to offer. Meanings will be multiple, possibly incommensurable, as will any models built on them.

Gagnon’s project is clearly of the second type – less moral philosophy, more political anthropology (I like his reaching for botany via the butterflies, but it gives a fair bit of ammunition to his critics). I agree with him.

Specimens – and how much they can tell you

Leaving the campus, and the city, to wander into the wilderness can sharpen the senses and lead us to the new and unexpected. But however high the data mountain might become; it will never be complete. The ‘total texture’ of democracy Gagnon seeks will remain out of reach. Nevertheless, it seems to me that Gagnon keys into a way of doing (political) philosophy now largely seen as old hat. In his essay ‘A Plea for Excuses’, ordinary language philosopher JL Austin wrote:

our common stock of words embodies all the distinctions men have found worth drawing, and the connexions they have found worth marking, in the lifetimes of many generations: these surely are likely to be more numerous, more sound, since they have stood up to the long test of the survival of the fittest, and more subtle, at least in all ordinary and reasonably practical matters, than any that you or I are likely to think up in our armchairs of an afternoon — the most favoured alternative method.

One senses that Austin did not want to stray too far from his Oxford armchair. By contrast, in his specimen-gathering, Gagnon embraces multiple languages, eras, and places. The number and variety of specimens is impressive. ‘Common stock of words’ is too modest to describe Gagnon’s mountain of words.

As we worry about our democracies, what does Gagnon give us to work with? His response: sorting through the specimens imaginatively will show us ways to innovate, and potentially to fix cracked or broken parts of our democracies. And ‘the more words we know, the more democratic possibilities we have to work with’.

Who has designs on ‘democracy’?

Democracy’s words carry myriad hopes, struggles, and a sense of place. This makes democratic theorising a much more detailed, difficult, and contingent job than often thought. But can we go a step further towards model-building than Gagnon implies, while accepting his approach? Can diverse specimens in the ‘data mountain’ of democracy’s words be sifted, fused, and moulded into new models of democracy – and avoid the charge of arbitrariness?

I believe so. But that demands a new, interdisciplinary way of thinking about democracy. Between the arbitrary single model and a universe of disparate specimens lies a way to design democratic politics in, for, and crucially with, particular places and peoples.

Democratic design: to show, not to tell

To design democracy is to devise ideas or plans for it. There are no universal templates, but a great many practices (like deliberative forums) and devices (like elections) – analogous to Gagnon’s specimens – can be combined in such plans.

Designs must be rooted in specific contexts (‘democracy’ can and will have different plans for different times and places), contingent (there is no one best model) and abductive (what democracy can be, not what it is, or must be). To draw on the standard advice to would-be novelists, the work of democratic design shows (what democracy could be, here) rather than tells. These features resonate with the open-mindedness and humility that Gagnon asks of democratic theorists.

That is to take nothing from Gagnon’s originality. Lunar democracy? Absolutely. In the next hundred years, will it be superpowers or transnational (transorbital?) corporations that will colonise and extract? Will strategies be put to electorates, or debated at the UN? Will global e-citizens’ assemblies deliberate over them?

I’d never thought of these issues until provoked by Jean-Paul. They now impose themselves as pressing questions for the very near future, if not today.

This article is the tenth in a Loop thread on the science of democracy. Look out for the 🦋 to read more in our series 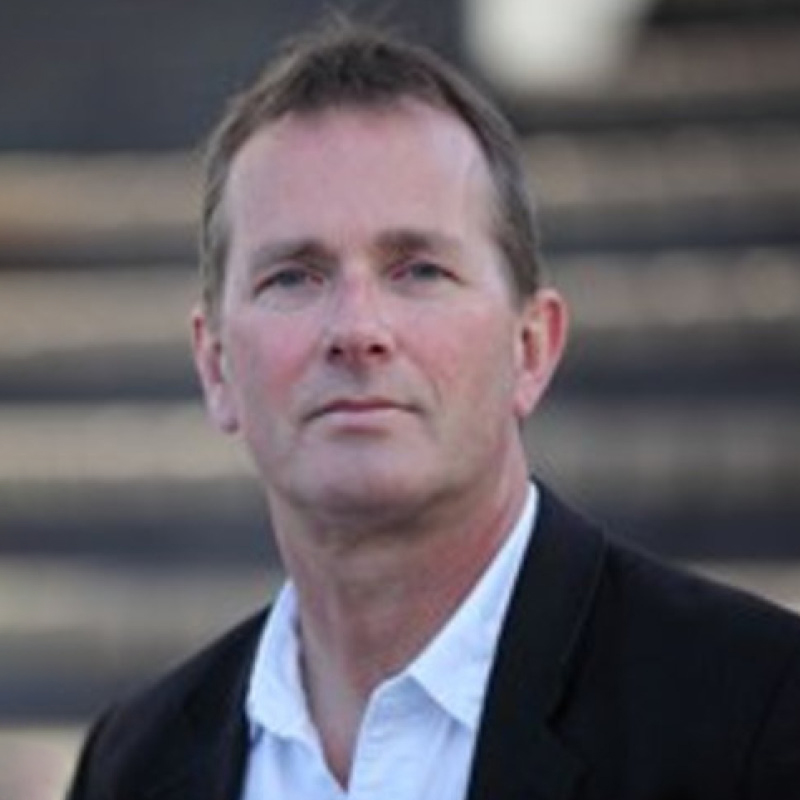 Michael Saward is a political theorist whose current research focuses on democracy and design, political representation, and performance and politics. 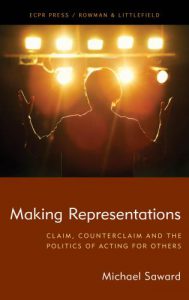 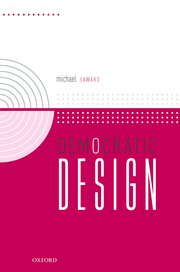 Oxford Handbook of Politics and Performance 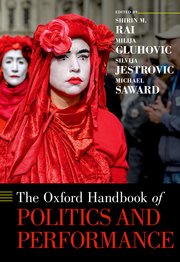 🦋 Democracy may mean multiple things, but that should not stop us recasting our stumbling democratic politics