🦋 How to overcome democratic gridlock

Today, our ability to imagine democratic futures is diluted, and narrow perspectives on democracy are presented as universal. Such a state of affairs, argues Pablo Ouziel, calls for a conversation among democratic traditions that emphasises diversity and reciprocity

In 'Rescuing an abandoned science: the lexicon of democracy', Jean-Paul Gagnon argues that to broaden our options for democratisation, we must collect and study the many meanings of the word democracy. Without such data, answers to the question ‘What is democracy?’ are arbitrary. I think that rather than being arbitrary, such answers are parochial.

Writing from my own (also parochial) perspective, I am able to disclose certain things while missing others. Some of what I say may resonate with some, and some of it will not. I hope, however, that it will contribute to a conversation.

I believe we need a deep, broad, inclusive and diverse conversation among equals; a co-generated multilogue. We need the kind of exchange that doesn't grow from below or above but develops horizontally, helping us overcome ingrained structures, divisions, and othering.

From where I am looking, I see a severely damaged world. Human relations are in decay, as are relations between humans and other-than-human beings. Of course, there are exemplary humans everywhere on the planet striving to make another world possible. In fact, a multiplicity of other worlds already exists in the here and now. All these together, and in dialogue, suggest options for us, as citizens of planet Earth, to break out of the current democratic gridlock.

These humans' actions offer hope. Nevertheless, the alternatives they offer are repeatedly ignored, ridiculed or crushed. When presented with these alternative worlds, people in positions of power seem to want simply to defeat them. Hence the current impasse, sustained by a monological, hegemonic worldview that limits what citizens can hear, see, think, understand and do. This is the democratic gridlock to which I refer.

I write from the West, about the need for a democratic multilogue as a response to gridlock. All around me, the word democracy is on everyone’s lips while we collectively experience its hollowing-out. Let us not, therefore, be romantic or utopian, imagining a heyday of a democracy that was or a democracy to come. Democratisation is ongoing, and dialogue as equals is an integral part of the democratic process.

For those of us who understand democracy as an ongoing, open and non-hierarchical interaction, rather than as a closed system of control and domination, genuine dialogue as equals is radically democratic. Amid the soundbites of monologues speaking over each other, a deeply diverse multilogue appears revolutionary.

Democratisation is ongoing, and dialogue as equals is an integral part of the democratic process

Imperial, colonial and nationalistic sentiments fuel much of today's societal conflict. Their 'us versus them' antagonisms extract and steal. Agonistic, nonviolent responses to such sentiments, meanwhile, are exiled to the margins. Yet it is via these excluded, subsumed or silenced nonviolent modes of being that we can escape the us-versus-them framings that reinforce the status quo.

As humans, we are facing a challenging conjuncture. Our imaginaries of democracy have been diluted to align with the real-life deficiencies and limitations of our representative democratic governments.

Our structurally corrupt capitalist economies are rapidly destroying the living earth. War profiteering and the struggle for control of natural resources and strategic transport routes contribute to a perpetual state of war. These multiple crises / processes are destroying community everywhere. Every day, they force millions of people into poverty and exile.

So how can we, as self-and-other, overcome the kind of thought and progress that has brought the human family to where it stands today? Is Mark Zuckerberg’s metaverse the answer to our societal problems? Can green capitalism stop the destruction of life on earth? Maybe not.

Perhaps the answers are somewhat simpler. Maybe a first tentative solution is to stop the propaganda, the lying and the cheating. To stop deluding ourselves about a moral high ground from which to judge the other, and begin a process of genuine reconciliation.

This is not a process that can occur within and as a part of a patriarchal, militaristic, capitalist imperialism. It is a process that takes place in spite of all the above. A dialogical process that begins by suspending judgment and always being willing to listen to the other side. It is a process through which, speaking in our own vernaculars, we can learn to understand each other.

I am aware of the unsophisticated nature of my argument. Yet I struggle to see the wisdom of the drums of war, or the trickle-down economic logic of allowing for a billionaire class to form while much of humanity starves. What role does democracy play in these interconnected processes?

A true conversation can help us overcome crisis, and begin incremental change. To do so, however, the conversation must challenge the simplest of assumptions

To break the current gridlock, the multilogue must challenge the simplest of assumptions. Is capitalism the only possible way forward? Does democracy have to be low intensity to function effectively? Can a participatory democracy emerge that helps us better respond to the perpetual crises in which we are immersed? A multilogue can bring such questions to the fore.

Such a conversation can certainly help us overcome the current crisis of democracy. It could also help us transition to the slow, step-by-step, transformation for which many across the world seem to be yearning. Whether dialogue is the complete answer to our crises or not, I cannot say. But I am confident that the collision course we are on right now offers little hope.

Number 46 in a Loop thread on the science of democracy. Look out for the 🦋 to read more in our series 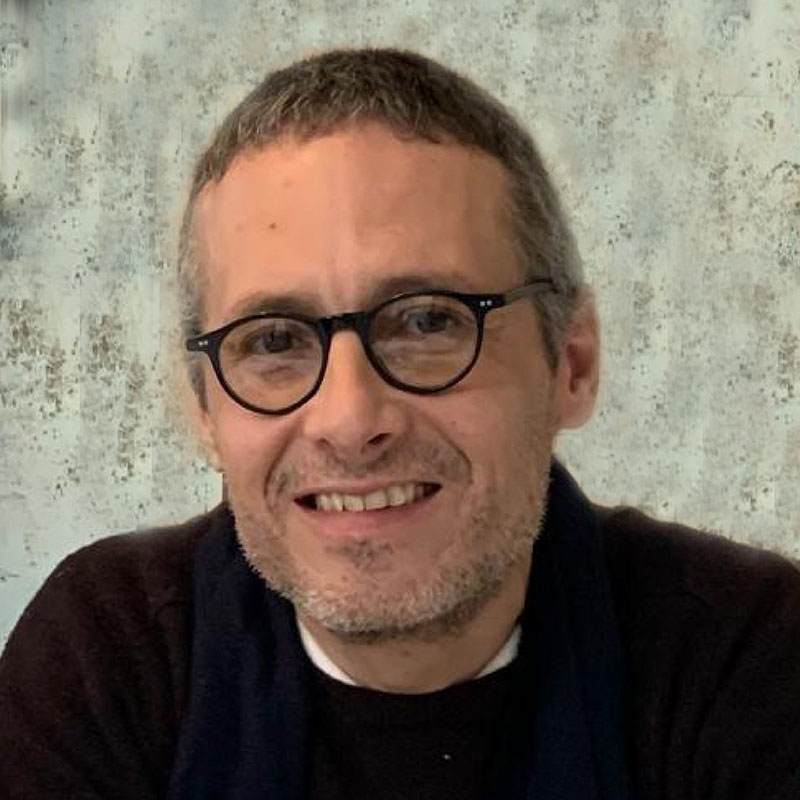 Pablo is co-founder of the University of Victoria's Cedar Trees Institute.

He is also a visiting fellow at the University of Southampton in the United Kingdom.

By standing within the tradition of public philosophy, the core of Pablo's work is centred on excavating networks of individuals governing themselves in numerous ways that supersede our current structures of representative government.

Democracy Here and Now: The Exemplary Case of Spain
University of Toronto Press, 2022 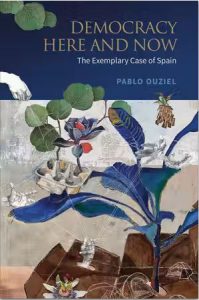 🦋 How to overcome democratic gridlock