🦋 A plea for pluralism in the study of democracy

Eva Krick is sympathetic to Jean-Paul Gagnon’s collection of ‘democracies with adjectives’. But she does not fully share his optimism that this will finally make us grasp democracy’s ‘total texture’. It is but one little building block of an infinite and eclectic science of democracy that needs to embrace the ever-evolving, multifaceted and partly contradictory nature of democracy

On a wall in Berlin, I once saw the graffito Demokratie ist überhaupt nicht demokrati (Democracy is not at all democra–). And that is where the writing – in the middle of the word 'democratic' – ended abruptly. I like to imagine that the sprayer stopped to ponder ‘Okay, does this make sense? Can a democracy be undemocratic? What does ‘democracy’ mean again?’ and then decided against finishing his work to have a good think instead.

It makes me hopeful to see how many people within and outside research think and care, just like me, about the nature and quality of democracy. Jean-Paul-Gagnon contributes to this effort with his living 'database of real, existing adjectives in use as descriptions of the noun democracy'. The idea is to revive the ‘science of democracy’ by gathering ‘democracies with adjectives’. In Gagnon’s view, this will help us approximate the ‘total texture’ of democracy and thus understand and explain better what democracy is.

Linking up research and civil society

I agree with Dannica Fleuß and other commentators that Gagnon’s open-ended collection is a commendable and pluralist endeavour. And I follow Tetsuki Tamura in that it helps us to see how narrow our previous understandings of democracy were.

Not least, it is a fun list to go through. On top of many obscure entries such as ‘bald democracy’ and ‘bearded democracy’ (about which nothing insightful can be found online), there are also many ‘words of democracy’ in the database that inspire thought.

Deluxe democracy. Woman-friendly democracy. Mumbo jumbo and designed democracy. Basic income, small group, drive-through and educated democracy. Entries like these direct our attention to overlooked issues in the study of democracy, to sources of democratisation and renewal, to dangers and anomalies of popular self-rule, as well as to boundaries of the democracy concept.

One of the main charms of this database is that it is, in principle, open to anyone’s findings of linguistic artefacts. Many of its entries originate not in research, but in everyday language use. The collection thus potentially links up research and civil society.

From words to narratives

The project starts from the way people speak, and I find that a very convincing, worthy and stimulating way of grasping what democracy can be. It reminds me of approaches in ordinary language philosophy. However, as with Austin’s word lists, debate on the use and meaning of words is an essential next step. Gagnon concedes this when he writes that the ‘words of democracy’ need not only be gathered. They must also be labelled, organised and given a narrative.

An urban dictionary of democracy

This is yet to be done. On its own, a simple list of ‘words of democracy’ does not help us to make more sense of democracy. One reason is that it is clearly not self-evident what individual concepts mean. To be sure, even after much debate, we will not end up with final, unambiguous definitions. But is that necessary?

Different authors could give different definitions, following the example of the urban dictionary, the crowdsourced online dictionary for slang expressions. Unlike Wikipedia, the urban dictionary invites alternative definitions of phrases and words through its very organisation. It presents words in a complementary, non-competitive way, enriched by examples of their use in specific situations.

Could we follow urban dictionary's model and aim at complementing, alternative definitions of democracy?

Such an approach to fleshing out the nuances and variations of democracy would acknowledge that the connotations of terms vary with culture, language, time, and personal experiences. This is obvious even for the most widely used democracies with adjectives. ‘Consensus democracy’ sounds particularly positive to Scandinavian ears. ‘Digital democracy’ represents a prospect for many, but a threat for others. And while ‘liberal democracy’ may be the equivalent of Western democracy in Anglo-Saxon use, it is not a familiar term in German, for instance.

Thinking about variances in meaning, even of terms that seem to translate easily into neighbouring languages, can open up our perspective. It can make us aware of underlying assumptions and biases when speaking about democracy.

Overstretching the concept of ‘democracy’?

Does the collection's open approach stretch the term ‘democracy’ to such an extent that it loses its meaning? Some may make this criticism – but it can also be the other way around. Especially when we turn from words to narratives and discuss meanings of democracies with adjectives, it can help to separate the wheat from the chaff. For another, the linguistic artefacts-based collection represents just one tiny component of the science of democracy.

We need pluralism in the study of democracy

We certainly need to complement it with other research approaches, especially those that theorise on democracy and those that scrutinise real-world democratic institutions in terms of their failures and potentials. Survey research on the meanings of democracy is another component and so are measurements of democracy, for instance.

Admittedly, whatever we do, we will not arrive at a point where the essence of democracy is suddenly revealed. But when scholars of democracy think in terms of cooperation and openness, dialogue and mutual learning, pluralism and compatibility instead of competition and rivalry, rejection and exclusion, singular theories and definite truths, we have a good chance of understanding it better.

Number 39 in a Loop thread on the science of democracy. Look out for the 🦋 to read more in our series 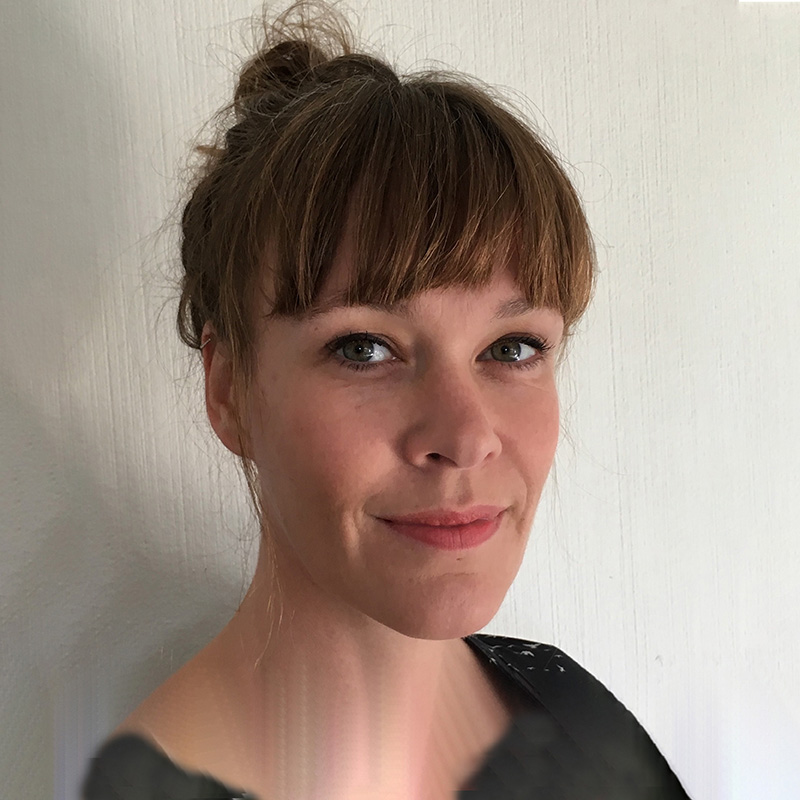 She has published, inter alia, on policy advice and the role of experts in democracies, citizen and stakeholder involvement, interest groups and lobbying, the environment-society-nexus, political negotiation and consensus-building, the normative foundations of knowledge claims and the reconcilability of epistemic and democratic demands to policy-making.

Her current research focuses on the advent of the lay expert in modern societies, trends towards evidence-based policy-making and its countermovements, as well as European cultures of civic participation.

🦋 A plea for pluralism in the study of democracy