🌊 The sad state of democracy in Uganda and Rwanda

The new democratically oriented regimes that emerged in Rwanda and Uganda after the 1980s aspired to overcome postcolonial sectarianism. Those aspirations now appear largely to have receded, argue Hannah Muzee and Femi Mimiko, as both regimes have drifted into personalised politics and illiberal practices

Uganda and Rwanda, which both gained political independence in 1962, are experimenting with a system of government propelled by similar social forces, shaped by comparable principles, and with strikingly similar outcomes.

A few decades after independence, momentous political crises and large-scale violence embroiled the two countries. Most notable were extra-judicial killings in Uganda during the tumult that followed the toppling of Idi Amin, and the 1994 genocide in Rwanda. Thus, when the Ugandan National Resistance Movement (NRM) and the Rwandan Patriotic Front (RPF) seized power in their respective countries after carefully calibrated insurgencies, both groups set about creating inclusive governments devoid of sectarian tendencies. It was, after all, these that had undermined the post-independence vision of political stability and national development.

In Uganda, the NRM called their experiment the Movement System. Something similar developed in Rwanda, which we're calling the ‘Kagame Model’ because, since coming to power in 1994, President Paul Kagame has been its principal architect. Neither experiment, however, has worked out as anticipated.

On attaining power in 1986, the National Resistance Movement and its leader, Yoweri Museveni, set out to unify Uganda under the Movement System. Museveni argued that political parties had their basis in ethnic and religious specificities, and thus should be abolished. In their place, he instituted the Movement System, to which all Ugandans would belong.

The President headed up the new structure, based on the Leninist principle of Democratic Centralism. This became popular in the East/Central African belt during the immediate post-independence period. In theory, Democratic Centralism meant robust democratic engagement within the ruling party, but not in wider society. Here, the party was not only dominant but the fulcrum around which the entire governance structure ran.

Similarly, after halting the genocide in 1994, the Rwandan Patriotic Front set out to erase sectarianism in Rwanda by abolishing the party system. Their aim was to build a pan-Rwandan nationality. As other Loop authors have noted, authoritarian rulers make changes to the political system to consolidate their power base.

In both Uganda and Rwanda, therefore, all parties except the two ruling parties were abolished. Political competition shifted to the domain of personality.

In Uganda, Museveni emerged as a much more powerful leader than anticipated. The presidential role was envisaged as one of visionary guidance. Instead, through some controversial constitutional engineering, the limits on Museveni's term of office – a hallmark of representative democracy – were effectively annulled. His long tenure in power became guaranteed.

To remain the dominant player in a situation where other political forces might still challenge him, the President slipped into anti-democratic mode. He also began to retreat to his particularistic ethnic domain. Here, he felt confident of receiving the uncritical support needed to sustain himself in power.

With the abolition of competing parties, political competition shifted to the domain of personality

We can see a similar trend in Rwanda. Kagame has spent about three decades in office, under sundry constitutional contraptions. An immediate consequence has been the heightened regimentation of Rwandan society, and deliberate suppression of signs of (social or cultural) disaffection.

Instead of the promised inclusive pan-Rwanda vision, the personalisation of power has rendered the system increasingly insular. Personal preference, rather than any other factor, influences the staffing of political offices. Meanwhile, the Kagame Model denies the binary (Hutu and Tutsi) nature of Rwandan society. This, however, makes increasingly discernible the subtle privileging of one ethnic nation over the other.

Personalisation of power has also led to polarisation of the movements supporting those in power. In Uganda, it resulted in the desertion of the National Resistance Movement by some of its founding members. It also led to a sustained clamour for multiparty politics, which the Movement then eventually chose to embrace. It was able, therefore, to maintain its leadership during the transition into a tentative form of multiparty politics. However, the group’s monopoly of power – taken for granted under the Movement System – has been diluted in the new multiparty democratic setting.

In Rwanda, instead of moving away from sectarianism towards a more inclusive national orientation, a privileged ethnic minority has been emerging. This minority now occupies most high-level positions in government. Many of the Kagame Model's early apostles view this development with chagrin.

Museveni and Kagame have promoted the idea of a working friendship, thus reinforcing the high levels of personalisation in both countries. This also gives the impression of ideological affinity between the two men. They are alumni of the same high school, and the first son of the Ugandan President gleefully references Kagame as his uncle.

A cursory glance at Ugandan Twitter reveals the overt politicisation of this relationship. The reopening of the Rwanda-Uganda border after three years of closure was tacitly attributed to the intervention of the first son. This provoked concerns from some quarters as to whether Uganda was on some form of monarchical trend.

Personalisation of politics means the vesting of power in the President and his innermost circle, including family members. Personalised politics blurs the distinction between multiparty and single party systems. It constricts the operations of political parties, including their ability to accommodate diverging views; it undermines accountability; and it promotes corruption.

The consequences of personalised politics shape politics and governance across Africa

Some of these trends remain evident in Uganda and Rwanda today, despite the relatively positive general outlook on economic growth and standards of living. They are trends shaping politics and governance across Africa. The democratic space is becoming increasingly restricted, with current levels of ‘democradura’ (limited or illiberal democracy) regressing into outright authoritarianism. In concrete terms, these trends manifest themselves in military coups d’état and a widening scope for Jihadist insurgencies across the continent.

No.13 in a thread on the 'illiberal wave' 🌊 sweeping world politics 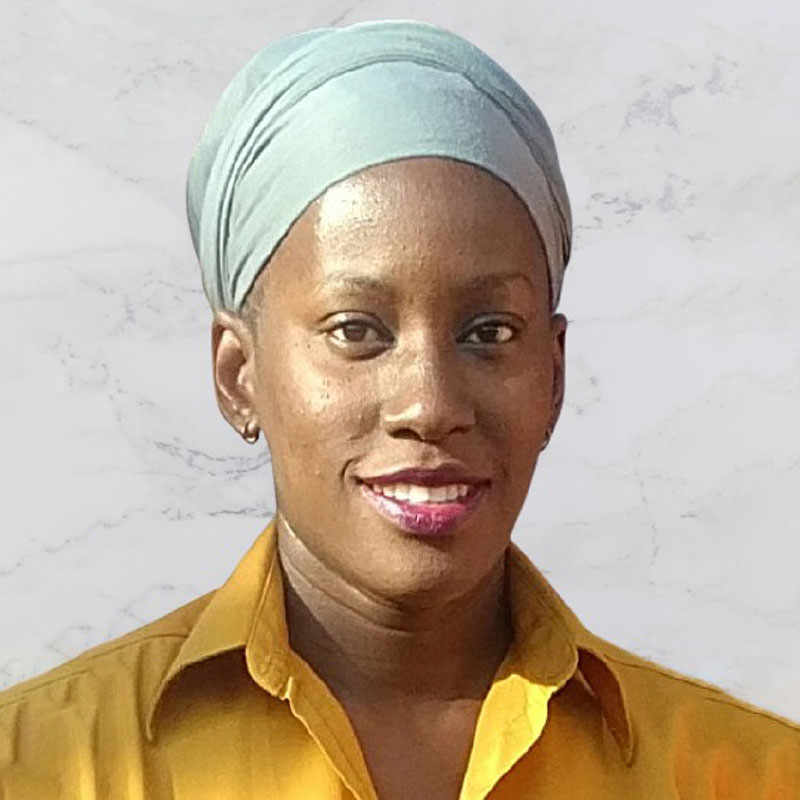 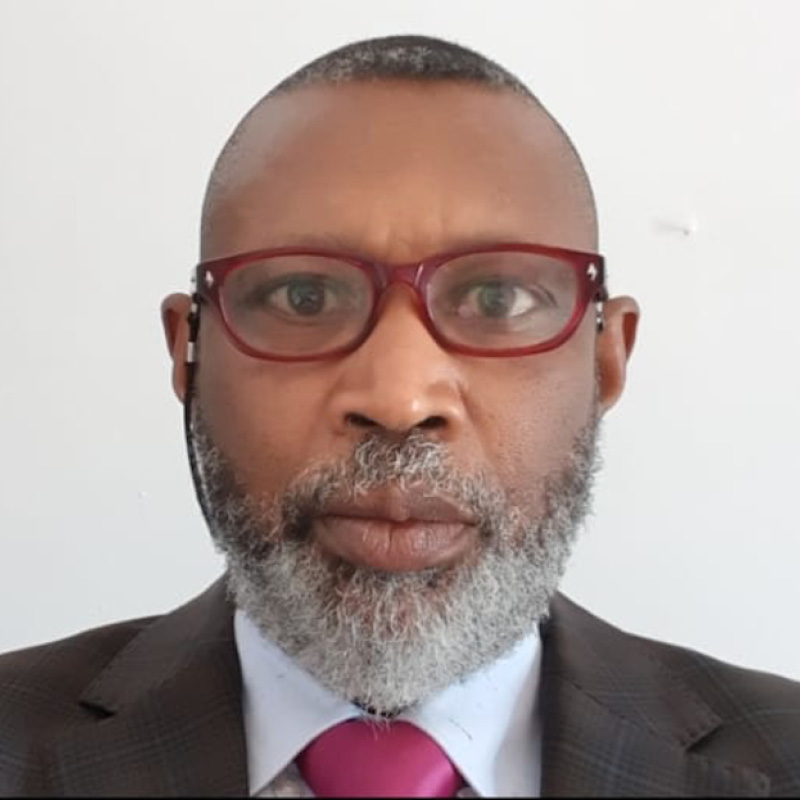 🌊 The sad state of democracy in Uganda and Rwanda