The concept of 'illiberal democracy' is well-founded, but João Alípio Correa argues that it fails to convey what is happening in regimes described as such. To gain a more incisive understanding of the current deterioration in democratic regimes, he proposes the umbrella definition 'autocratisation'

In the first of The Loop's illiberal wave series, Luca Manucci gives an overview of contemporary democracies with features from past-century totalitarian regimes. Manucci points out Hungary, Poland, Spain, Portugal, and Brazil as examples of places where authoritarianism is no longer just a memory.

Today, we are facing a new wave of what I define as 'autocratisation'. This is the distancing of the political process from citizens, and making participation in it more restrictive. Autocratisation happens without major disruptive events. Instead, it is a more subtle and gradual process. Usually, we see only minor demonstrations of violence or anything that might look like an explicit attempt at regime change.

What is happening in some democracies today?

We can define autocratisation as the sequence of events that cause a country to move away from the image of a democracy and closer to autocracy. The process is not exclusive to this century. Episodes in the interwar period (highlighted by Julian Waller) are a great example, as well as modern-day Hungary, Poland, and Brazil.

And of course, it is natural that countries' political configurations are not static, and that fluctuations occur in their internal arrangements and governments. It is, after all, this fluidity that allows democratisation to progress. However, there are times when these fluctuations lead to non-democratic outcomes – evidence of autocratisation. Moreover, there are times when these autocratisation episodes happen so frequently that we fear drowning beneath a wave of neo-fascism. The current moment may be one of those.

At times, autocratisation episodes happen so often we fear drowning beneath a wave of neo-fascism

Democracy, as a model of power and a field of study, was never based on a unanimously accepted centralising effort. Rather, it corresponded to a set of different projects and compatibility of dissent. A democratic configuration of power tends to take some time to react to new problems. It does not respond to challenges quickly. This is precisely because it is a shared effort composed of agents with different understandings of how the world works. That is why autocratisation episodes or, as Damir Kapidžić argues, illiberalism processes, are not easy to grasp. Even in this series of blogs on illiberalism, we debate whether a party moving in an autocratic direction is a 'fascist' one.

Autocratisation: a process from within

Use of the terms 'democratic' and 'democracy' have acquired a strong normative value. This now makes it impossible for political ruptures (such as coups d’état and electoral fraud) to occur in the way they did throughout the twentieth century. In my view, this is influencing the nature of the autocratisation process. It is now occurring within the rules of the democratic game itself – making this new wave distinctive.

Of course, occasional twentieth-century style episodes are still taking place, such as the Myanmar generals' recent seizure of power. But the majority of cases are not following that path. Now, we see more subtle forms of power grab. The harassment of the opposition, the emptying of accountability mechanisms, the public framing of democratic opposition as an enemy of the people. Above all, the aggrandisement of the executive branch.

Some might argue that my definition of autocratisation as 'the sequence of events that cause a country to move away from the image of a democracy and closer to autocracy', is too vague. This is deliberate. As Julian Waller argued in relation to illiberalism, keeping it that way allows us to work at a higher level of abstraction. Thus, we make comparative efforts easier. Autocratisation, then, is a broad phenomenon, but it can manifest itself in three ways:

The word autocratisation lends greater clarity to what is happening in our democracies today. If we speak of an 'illiberal democracy' it makes it look as if we still have normal, functional democracies, though with problems in specific sectors. But that is not what is happening today. We are persisting in calling 'democratic' countries that are barely functional in democratic terms, even if they might have 'democracy' in their constitution.

Orbán's behaviour towards Hungarian democratic institutions has resulted in a country that cannot be understood as a fully functional democracy. Thus, calling it an illiberal democracy can send out the wrong message. The same applies to Brazil under Bolsonaro's rule. It is no longer the country we used to know. Brazil's government, its officials and supporters feel comfortable attacking Supreme Court ministers, harassing opposition politicians and threatening civil society organisations.

We persist in calling countries democratic, even though they are barely functional in democratic terms

The phrase 'illiberal democracy' does not capture this state of affairs. Neither does it communicate the sense of danger that developments in the regime represent. In contrast, if we call it autocratisation, we imply the country is on a path to becoming an autocracy, and this helps convey the real significance of the process. For it is not just politics, but the very existence of politics, which is in danger.

No.9 in a Loop thread on the spread of illiberalism – the 'illiberal wave' 🌊 sweeping world politics 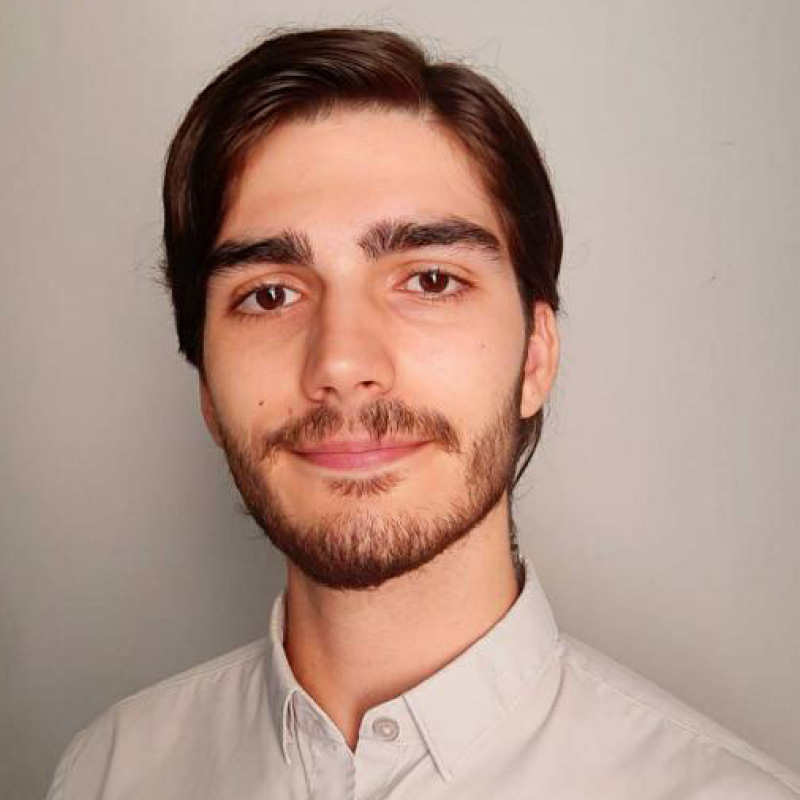 One comment on “🌊 Autocratisation: the key to capturing today's democratic difficulties”