Alive but not well: it’s a hard life for Myanmar’s democracy

What does the recent military coup tell us about the prospects for Myanmar’s regime? Stefano Ruzza argues that while the country's semi-democracy is not dead, it is unlikely ever to escape occasional authoritarian interventions

Was it really a coup?

While prominent political figures were arrested under a variety of pretexts, Tatmadaw Commander-in-Chief Min Aung Hlaing became the country’s highest authority. Myanmar fell under direct rule of a general, as it had been between 1962 and 2011.

To understand the rationale behind the military takeover and the regime’s future prospects, we should recall the origins of Myanmar’s semi-democracy. The country’s partial democratisation had been designed by the Tatmadaw itself. It aimed to release Myanmar from economic stagnation, and tighten the bond with other ASEAN countries. On the global stage, the Tatmadaw wanted to shift the country away from China.

The military takeover on 1 February is technically legal under the provisions of the 2008 Constitution. As such, it is not strictly a coup

Military-led reforms established the semi-democratic regime through ratification of the 2008 Constitution. This granted competitive multiparty elections while formalising Tatmadaw’s control over key policy areas. Notably, the Constitution gave the Tatmadaw three ministries: interior, defence, and borders. It denied civilian control over the military.

The military secured formal and informal control over the country’s economy. It also kept ethnic insurgencies at bay with a mix of military ‘sticks’ and economic ‘carrots’.

The military takeover on 1 February is technically legal under the provisions of the 2008 Constitution. As such, it is not strictly a coup. This suggests that the military may not have abandoned entirely the limited democracy it designed and co-ruled for ten years. Perhaps this is merely an interlude during which the military re-tunes the music in line with its preferences.

What might the Tatmadaw want to change? The military claimed electoral fraud to justify the takeover. But this can be ruled out. It is therefore worth asking whether the 2020 electoral results pose a threat to the Tatmadaw’s interests.

Certainly, the NLD won by a landslide, and the military-backed Union Solidarity and Development Party (USDP) fared badly. But these results are very close to those of the 2015 election. Comparing 2020 to 2015, the NLD gained 6 seats (from 390 to 396). The USDP lost 9 (from 42 down to 33). In any case, the Tatmadaw controls, by the Constitution, 166 (25%) of the 664 seats. This is a big enough share to veto any attempt at constitutional reform, no matter what happens in the ballot.

So why the different reaction of the Tatmadaw to the 2020 results? A possible answer is the dawning realisation that the first-past-the-post electoral system it adopted in 2010 is not ideally suited to preserving its power base, whether by fair game or rigging the results.

At first, this was not evident, because the NLD boycotted the 2010 elections. But the NLD's landslide in the 2015 elections eclipsed any impact of small concentrations of USDP vote. This was repeated in 2020. And the Union Election Commission, which oversees elections under the Tatmadaw’s indirect control, was wrested from it by the NLD after its 2015 victory.

The Tatmadaw’s way: insurgents down and China out

The Tatmadaw also referred to the peace process to justify the takeover, in a 1 February statement from the Senior General. Throughout its history, the Tatmadaw’s paramount concern has been to protect Myanmar’s sovereignty and unity by keeping in check foreign interference and ethnic insurgencies.

Back in 2010, after elections which had been boycotted by the NLD, former general Thein Sein was sworn in as Myanmar’s civilian president. He had launched a peace process, achieving in 2015 the Nationwide Ceasefire Agreement, the first multilateral ceasefire in the country’s history. But this ceasefire was signed by only eight of more than twenty ethnic armed organisations (EAOs) in the country, and accounted for only around 20% of combatants. It was 'nationwide' in name only.

Throughout its history, the Tatmadaw’s paramount concern has been to protect Myanmar’s sovereignty and unity by keeping in check foreign interference and ethnic insurgencies

During the NLD government the process stalled, bringing only two more minuscule organisations into the so-called legal fold. The process became ‘two-headed’: political and military authorities no longer converged. This is just one of many factors that progressively pushed non-signatory EAOs to launch an alternative process calling for China’s participation.

But the Tatmadaw view China’s interference in Myanmar’s domestic matters with great concern. The military takeover may therefore be aimed at restoring momentum to the peace process (and to counter-insurgency), while keeping China out. In November 2020, the Tatmadaw created a new military negotiating team. It could have been the first step in a more general attempt to revitalise the management of EAOs, and the peace process.

Back to the future: Myanmar’s semi-democracy

Will the Tatmadaw step down from power at some point? Given that the original aims of its partial democratisation of Myanmar – relaunching the economy, distancing itself from China and reinforcing links with other ASEAN countries – are still to be achieved, it seems likely. But only after it has fixed whatever it feels needs fixing, which currently remains unclear.

Even then, it is unlikely the military will ‘go back to the barracks’ for good. Just as it did after 2008, the Tatmadaw will keep its hands on the levers of power from behind the scenes. Should any new threats to its idea of governance arise, it will be ready to step in again. 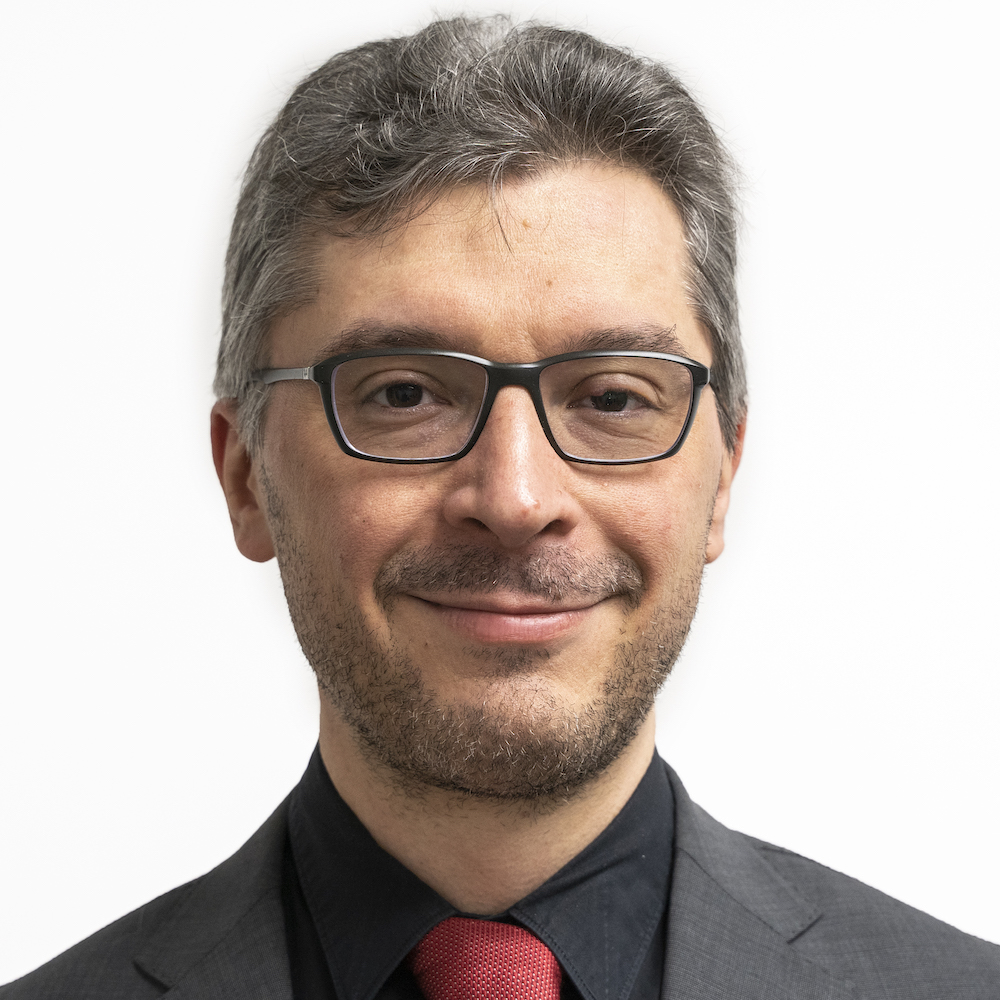 Stefano Ruzza
Associate Professor of Political Science at the University of Turin and Head of Research at T.wai – Torino World Affairs Institute

Stefano teaches Political Science and Peace and Conflict Studies at the University of Turin.

He is also an LSE Ideas Associate, and a member of the Italian Ethnological Mission in Equatorial Africa.

Stefano's research interests are Myanmar's transition and peace process, conflict transformation (with a focus on Myanmar and Uganda), and private military and security companies.

Alive but not well: it’s a hard life for Myanmar’s democracy