Zeynep Menteşoğlu Tardivo analyses the role played by nominally democratic political institutions in authoritarian regimes. She argues that rulers design such institutions to consolidate their power base, even at the cost of economic and political development

A third of the world’s population lives under authoritarian rule. It is important, therefore, that we have a full understanding of the politics of authoritarian regimes.

One key aspect of these regimes, essential to their functioning, is the role of the political institutions through which authoritarian governments rule. These governments create prima facie democratic institutions such as political parties, legislatures, and advisory councils. They allow multi-party competition and even encourage elections. Yet institutions under authoritarian rulers are quite distinct from their namesakes in democracies. This is largely because, as Andreas Schedler writes, their dream is to reap the fruits of electoral legitimacy without running the risks of democratic uncertainty.

Institutions in authoritarian regimes are certainly not mere window dressing. Irrespective of regime type, all have a common goal. Their rulers seek to remain in office for as long as possible, else they risk arrest, exile, or execution.

Authoritarian rulers tend to be insecure, and fear high-ranking officials conspiring to overthrow them. Such insecurity influences their institutions, which are designed with express intent to disadvantage their opponents.

Institutions, then, do not act as external constraints on rulers, as they do in democracies. Quite the reverse: they operate in the interests of authoritarian rulers, by stabilising authoritarian governments and regimes, and reducing the risk of coups.

There are different ways to use institutions in elections, parties and the legislative process. Despite rhetoric enshrining the ballot box, authoritarian rulers are reluctant to abandon power. Elections in authoritarian regimes thus communicate to the electorate that opposition is pointless.

Institutions in authoritarian regimes tend to be weak, creating property rights which Daron Acemoğlu and James Robinson call 'extractive'. Regimes exploit such rights to wield power, and the beneficiaries are few. In autocracies, political power protects monopolies and blocks redistribution of resources.

Similarly, the provision of public goods and welfare-enhancing policies remains weak in authoritarian regimes. This is unsurprising since, as Acemoğlu and Robinson write of Barbados and Latin America, welfare can challenge authoritarian governments and reduce their likelihood of survival: 'Economic institutions… enabled these elites… to build armies and security forces to defend their absolutist monopoly of political power.'

In Mexico, the corporatist party, Partido Revolucionario Institucional (PRI), has made it almost impossible for other parties to contest its monopoly. Pro-PRI labour unions receive exclusive benefits inaccessible to the rest of the population, including healthcare, subsidised housing, and pensions. Dissident workers, by contrast, are excluded. Likewise, public goods tend to be allocated through a process of co-option, a common feature of authoritarian governments.

Thus, in authoritarian regimes, economic policies and institutions benefit the government and its supporters at the expense of the economic and social development of the nation.

When authoritarian rulers exploit political institutions for their own ends, the result is a weak state, economically fragile and open to political manipulation. Rulers in such states design their institutions to intensify the underdevelopment trap. Cashflow is important to them, so they increase revenues in the short term. But they provide no opportunities to develop an extensive tax base or a diverse economy.

When authoritarian rulers exploit political institutions for their own ends, the result is a weak state, economically fragile and open to political manipulation

Beneficiaries of authoritarian largesse may harbour ambition to hold high office in the future. These beneficiaries might even be current opponents waiting their turn to rule. Authoritarian regimes therefore avoid creating institutions that might challenge the current ruler’s survival or benefit the opposition.

In short, as long existing institutions do not threaten authoritarian rulers’ survival, they are unlikely to change. The consequence is that resources continue to be distributed unfairly, and states remain politically weak. 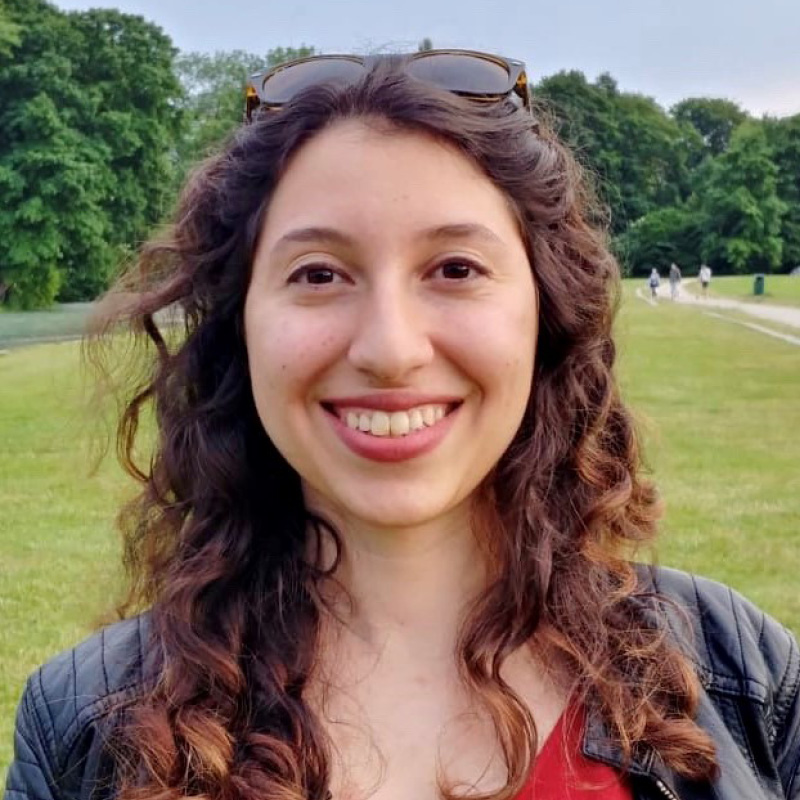 Zeynep holds an MSc in Political Science and a Master’s degree in Current Democracies: Nationalism, Federalism and Multiculturalism, jointly organised by Pompeu Fabra University in Barcelona and the Ludwig Maximilian University of Munich.