The widely held view among scholars is that dictators create these nominally democratic institutions. This is because they help them, and their authoritarian regimes, stay in power by reducing the risk of coups.

A coup d’état is an attempt by individuals within the state apparatus to remove the sitting head of government using unconstitutional means. An overwhelming majority of dictators lose power via coups rather than other types of non-constitutional removal. Given this, the coup-preventing role of nominally democratic institutions should be a welcome finding for dictators.

My Comparative Political Studies article with Nam Kyu Kim challenges this view. In it, I argue that the effectiveness of nominally democratic institutions in deterring coups in dictatorships depends on the types of plotters and their political goals.

Reshuffling coups, on the other hand, merely replace the incumbent leader with another member of the same ruling elite. Thus, they preserve the regime intact. Early 1970s coups in Argentina replaced only the junta leaders. These coups, then, fall into the reshuffling category because the same military junta continued to rule in the aftermath.

The right panel above shows that ruling parties and legislatures have negative and significant effects on reshuffling coups. On regime-changing coups, they have insignificant and negligible impacts. The confidence intervals include zero and lie entirely within the region of substantively negligible effects specified by red lines on the left panel.

So why do we see such divergent effects of institutions on different types of coups in dictatorships?

Political parties and legislatures prevent reshuffling coups because they enable ruling elites to address their concerns over a dictator’s opportunism and incompetence.

Ruling elites hold key positions with the power to influence the regime’s decision-making and control leader selection. Elites aim to make dictators commit to share enough power with them, and to punish opportunistic or incompetent dictators.

Nominally democratic institutions address elites' concerns by facilitating collective action and improving the transparency of decision-making. They also provide institutional means for elites to achieve their goals. This makes it less likely that elites will need to punish the leader using violent and risky means such as coups.

Why nominally democratic institutions do not reduce regime-changing coups

However, the same logic does not apply to regime-change coups.

Plotters of regime-change coups aim for a total regime overthrow. Their goals are to change entirely the group of ruling elites, the rules for leader selection, and policy decisions. Because such goals are incompatible with existing institutions’ values and rules, institutions cannot help plotters achieve such goals.

Nominally democratic institutions do not provide a peaceful means of achieving regime change. Thus, they do not reduce plotters' willingness to use violent and unconstitutional means, such as coups, to pursue their goals.

Furthermore, while nominally democratic institutions mobilise mass support for the regime and deter regime-changing coups, this deterrent is offset by those institutions’ fomenting grievances among plotters.

Ruling parties and legislatures can mobilise mass support toward the incumbent regime and increase the likelihood of widespread post-coup protests against attempted coups. At the same time, those institutions increase the feeling of relative deprivation and grievances held by potential plotters of regime-change coups. As these plotters typically cannot even participate in nominally democratic institutions, they would not obtain institutional benefits, thus increasing their grievances and frustration against the regime.

The conventional wisdom that nominally democratic institutions reduce the risk of coups applies only to reshuffling coups, not regime-change coups.

Dictators should be aware that the creation of nominally democratic institutions is, therefore, not as effective in reducing coup risk as scholars have previously argued: more than 62% of coups between 1946 and 2010 resulted in regime change. 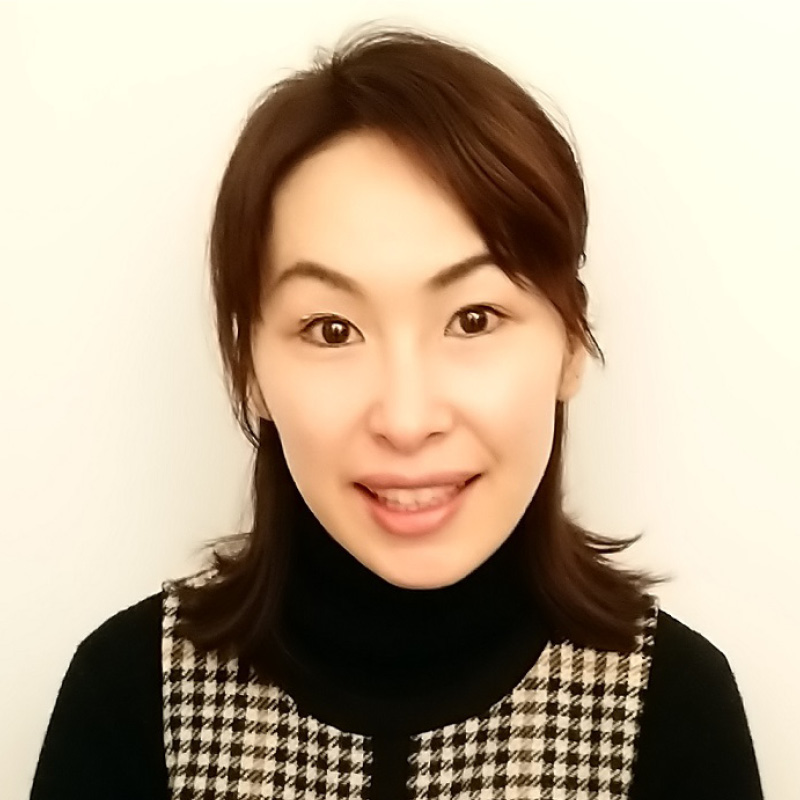 Jun received her PhD in political science from Emory University.

Jun's current work focuses on the process of consolidation of power in dictatorships and explores when and how dictators purge rival elites.

Her research has been funded by the British Academy/Leverhulme, the Carnegie Trust, and the Research Council of Norway.

Zeynep Mentesoglu Tardivo analyses the role played by nominally democratic political institutions in authoritarian regimes. She argues that rulers design such institutions to consolidate their power base, even at the cost of economic and political development
Read more
July 29, 2021

How can we capture the many meanings of democracy? We need to critically reflect on who produces knowledge about democracy, argues Hans Asenbaum. People outside academia must play a central role in democratic theorising
Read more
July 28, 2021