Luca Manucci argues that illiberalism and autocratisation have too readily been labelled as ‘populism’, an all-embracing concept which simply gives cover to the neo-fascist cause. This has led to surprise in some quarters when a politician like Giorgia Meloni, leading a party with neo-fascist roots, reaches power

'People love what I have to say. They believe in it. They just don't like the word ‘Nazi’, that's all'

A year ago, introducing The Loop’s blog series on illiberalism, I observed that the fascist past is haunting contemporary democracies. To realise a democratic future, I claimed, ‘we must first deal with the legacies of our authoritarian past’. Now Giorgia Meloni, a neofascist politician, is going to govern Italy exactly one hundred years after the March on Rome. And I want to propose a further reflection.

Autocratisation and illiberal tendencies have been wrongly labelled as ‘populism’ for too long, producing false and distorted analyses. Using euphemisms, normalising, following the fashion of the moment to appear smart and well-informed – all these practices have seriously damaged our ability to understand the political developments of recent years.

Jair Bolsonaro, during his visit to London for the Queen’s funeral, delivered a speech (from a balcony) about the dangers of leftists, abortion and ‘gender ideology’. This is a textbook example of the contemporary rhetorical repertoire of the far right. As a direct consequence of this polarising discourse, Bolsonaro’s supporters are resorting to violence during Brazil’s tense electoral campaign. This is not just because of populism.

Years of populist hype, in which commentators threw everything, including racism, nativism, and authoritarianism, into the blender of ‘populism’, created a vacuum in our capacity to analyse reality. We forgot to look at the growing threats that illiberalism and authoritarianism bring to democracy. The systems of checks and balances were weakened. The mechanisms that make elections free and fair came under attack. Constitutional reforms and laws were passed to reduce media freedom. Several initiatives undermined political rights and civil liberties. Yet all we could hear was ‘populism’.

For years, commentators threw everything from racism to nativism and authoritarianism into the blender of 'populism'. This created a vacuum in our capacity to analyse reality

Populism, however, can be the opposite of all these things. In fact, it can be a progressive force that fosters the inclusion of minorities and respects democratic institutions. We admired the finger for so long, that we forgot there was a moon.

The neofascist triumph at the Italian elections seems to have come as a big surprise for many commentators. On the contrary, it is the logical consequence of processes that characterised these last years: historical revisionism, bashing the constitution born out of the Resistance, attacking antifascism, ‘instrumentalising’ migrants, euphemising racism, and normalising the fascist past.

In particular, the electoral success of Giorgia Meloni shows how fascist narratives travel through time, adapt to the zeitgeist, and resurface in the present. For example, many radical-right actors are now spreading the Great Replacement conspiracy theory, which has many parallels with the fabricated antisemitic text The Protocols of the Elders of Zion, about an alleged Jewish plan for global domination. In the early 20th century, this old fairytale popularised belief in an international Jewish conspiracy. The Nazis, of course, exploited it as a propganda tool in their quest for power.

Many radical-right parties in Europe endorse, spread, or refer to the Great Replacement conspiracy theory – part of a broad lineage of fascist narratives

Several far-right terrorists, including the perpetrators of the 2019 Christchurch mosque shootings, the 2019 El Paso shooting and the 2022 Buffalo shooting, have referred to the Great Replacement conspiracy theory. Many radical-right parties in Europe have also endorsed, spread, or referred to the Great Replacement in recent years. These include Matteo Salvini as well as Viktor Orbán and Giorgia Meloni, to name just a few.

Focusing on populism and forgetting the radical right is the reason why many commentators now seem surprised at Giorgia Meloni’s success. When asked directly what she thinks of fascism, Meloni often repeats that she condemns racial laws and the dictatorship. But she has never said ‘I reject fascism’, or ‘I am antifascist’. This is not being populist.

Her party's logo coheres with her political journey. It depicts a neofascist flame, invented by veterans of the Republic of Salò, and refers to the flame burning on Mussolini’s grave. This is not populism.

Moreover, Meloni has failed to expel those who express fascist positions within her party. She uses the fascist slogan Dio, patria, famiglia (God, fatherland, family) while spreading conspiracy theories about the ‘great replacement’. This is not populism.

Trying to establish whether Meloni uses populist rhetoric is important. But it is only so in combination with the knowledge that her discourse is part of an international far-right narrative, propagated by actors like Orbán, Bolsonaro, and Abascal. Determinining whether she is a fascist after she has just announced that she wants to eradicate ‘juvenile deviances’ (including anorexia and bulimia) can be done using a simple 'duck test'. If it looks like a duck, swims like a duck, and quacks like a duck…

Thin walls between populism and fascism

Claiming that since Meloni is a woman her victory would be, as Hillary Clinton asserted, a positive ‘break with the past’, is an ironic blunder. And, finally, calling the alliance between Berlusconi, Salvini, and Meloni ‘centre-right’, or ‘populist’, helps normalise these positions even more. It thus fails to recognise the threat they constitute for democracy.

The boundaries between populism and fascism have become increasingly thin, as the case of Donald Trump illustrates. However, it was largely predictable. Postwar populism was born out of fascism. It looks like some are now considering developing populism towards quasi-fascism.

No.20 in a thread on the 'illiberal wave' 🌊 sweeping world politics 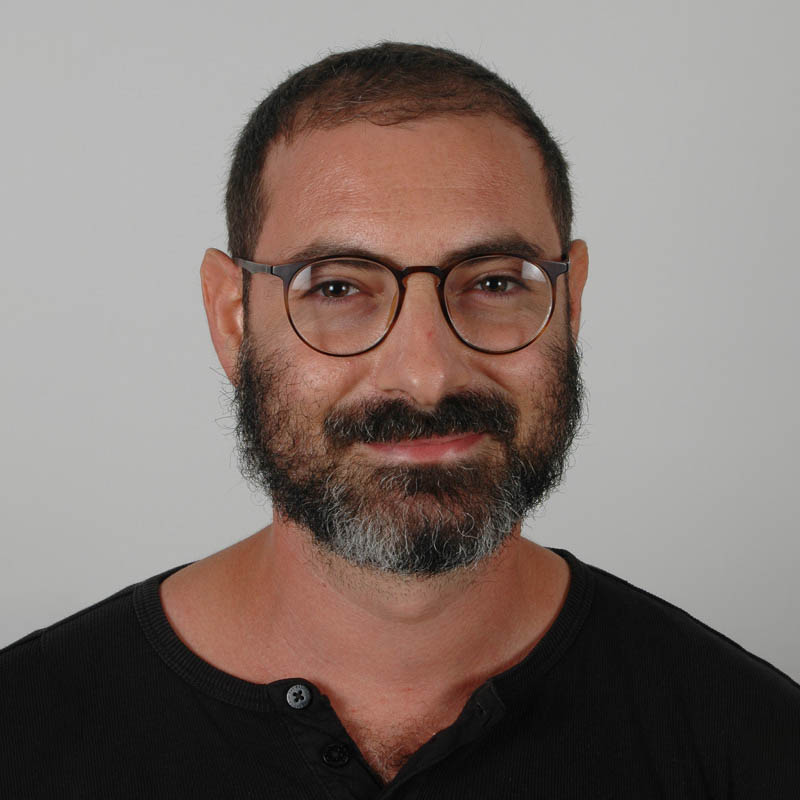