Sor-hoon Tan explores the challenge that ‘Chinese democracy’ represents for Jean-Paul Gagnon’s democracy ‘data mountain’ project. She argues that exploring the Chinese case helps us establish the wide-ranging parameters to the project. It also identifies the theoretical issues we must confront for the project to succeed

In response to Joe Biden’s recent ‘Democracy Summit’, China attacked US-style democracy as 'a game of money politics' and 'the rule of few over many'. China claimed that its own socialist democracy with Chinese characteristics is a 'whole process democracy' that works.

This is why Jean-Paul Gagnon’s fascinating proposal to rescue the abandoned science of democracy by building a 'data mountain' of democracy’s words fills some people with foreboding. Should we include the Chinese Communist Party’s (CCP) system of government among the exhibits of democracy? Instead of excluding it, the capaciousness of the democracy database could offer a different way to deal with the questions raised by the CCP’s claim to democracy.

To answer the question 'What is democracy?' in a way that helps democracy itself, the lexicon of democracy cannot offer straightforward meanings for each item. It matters why and how an adjective came to be attached (its 'genetic' understandings). We must draw users’ attention to 'people, their customs and practices,' and ask 'Why democracy?'.

The decolonising intention of the lexicon would be lost if it were based on an existing partial theory to exclude 'socialist democracy with Chinese characteristics'. At the same time, including it does not endorse the Chinese way of governing. Separating the 'what' from the 'why' has the advantage of suspending judgment (but not permanently) about the desirability of certain items added. For those interested in better governance, asking the 'why' question focuses attention on the word being used – to describe the role of the people, the customs and practices, the institutions – before passing judgement on its (democratic) desirability.

Democracy as part of Chinese heritage

A genetic understanding would unmask the CCP’s motivation in the geopolitical-ideological battle with the US. Its democracy claim is part of its history and identity, going back to Mao Tse-tung’s words in January of 1940. Mao said that the Chinese revolution had two stages, democracy and socialism. He also claimed the former was 'democracy of the Chinese type, a new and special type, namely, New Democracy'. Maintaining its claim to democracy is as important to the CCP’s legitimacy as its revolutionary history.

In Gagnon’s lexicon, 'socialist democracy with Chinese characteristics' could be located in a larger category of 'Chinese democracy'. Other entries in this category could include Hong Kong democracy, Taiwan democracy, Confucian democracy, etc. The adjective for this category, 'Chinese,' also has many meanings. In what sense are Hong Kong and Taiwan 'Chinese'? For the CCP this might be about territory. For others, however, their inclusion would have nothing to do with China’s territorial claims. Rather, it would signify their legitimate claims to Chinese cultural legacies.

Democracy through a Chinese cultural lens

Mao envisaged a new culture to go with his New Democracy. He rejected traditional Chinese culture, especially Confucianism, as feudal. Today, Xi Jinping portrays himself as a wise Confucian ruler. The CCP, meanwhile, is cast as the guardian of Chinese culture for the good of the Chinese people. The different entries under 'Chinese democracy' could contest the CCP’s hegemonic appropriation of Chinese culture, as well as the meaning of democracy. Chih-yu Shih explores how cultural lenses influence understandings of democracy. He concludes that, despite pluriversal relationalities and different values, 'liberal democracy and Confucianism 民主 point to a common desire for a style of policy making exempt from a monopoly'.

Sun Yat-sen’s well known 'Three Principles of the People' does not contain the term minzhu 民主, the current standard Chinese translation of 'democracy'. Nonetheless, we should still include his Principles in the democracy lexicon. The second principle of minquan 民权 was an alternative translation of 'democracy' common in the early twentieth century. Though it could also mean 'people’s power/rights', many English translations of the Three Principles translate 民权 as 'democracy'. Sun explicitly took as his model European and American democracies, and melded them with the thousand-years-old Chinese culture. Incorporated as the basic doctrine in Taiwan’s Constitution, Sun’s Chinese democracy supports political institutions very different from those in China today.

The scholar Samuel Huntington once labelled Confucian democracy an oxymoron. Yet it has been the subject of a growing literature in the debate about Confucianism’s implication for contemporary political philosophy. Certain scholars maintain strongly that Confucianism is more meritocratic than democratic. There are, however, some political theories of Confucian democracy which uphold values of freedom and equality compatible with Western conceptions. These include my own attempt to reconstruct Confucianism through comparison with Dewey’s Pragmatism.

Confucianism is a key strand of traditional Chinese thought. Including 'Confucian democracy' in the category of 'Chinese democracy' thus makes sense. However, many countries in East Asia share a Confucian heritage. Moreover, each society has interpreted and practiced Confucianism according to its own cultural and historical circumstances. Indeed, perhaps 'Confucian democracy' itself would be a category with several entries that bring to light these diversities.

The importance of theory

In building Gagnon’s database, criteria of inclusion and exclusion are problematic, and theory will remain indispensable. The question is what role the database could play in theorising about democracy. The positivistic approach implied by the butterfly-collecting analogy as a scientific project is troubling (see Luke Temple’s alternative analogy). Nevertheless, it is still worth exploring how the decolonising and decentring potential of Gagnon’s proposal could be realised by different methods and uses of his democracy database.

The concept of democracy will remain essentially contested. Explorers of the data mountain are unlikely to ever agree on a singular narrative ('the same way scientists go about their work'). Yet, a plurality of narratives would not signify failure. Rather, it would multiply the possibilities for new understandings and innovations.

Number 33 in a Loop thread on the science of democracy. Look out for the 🦋 to read more in our series 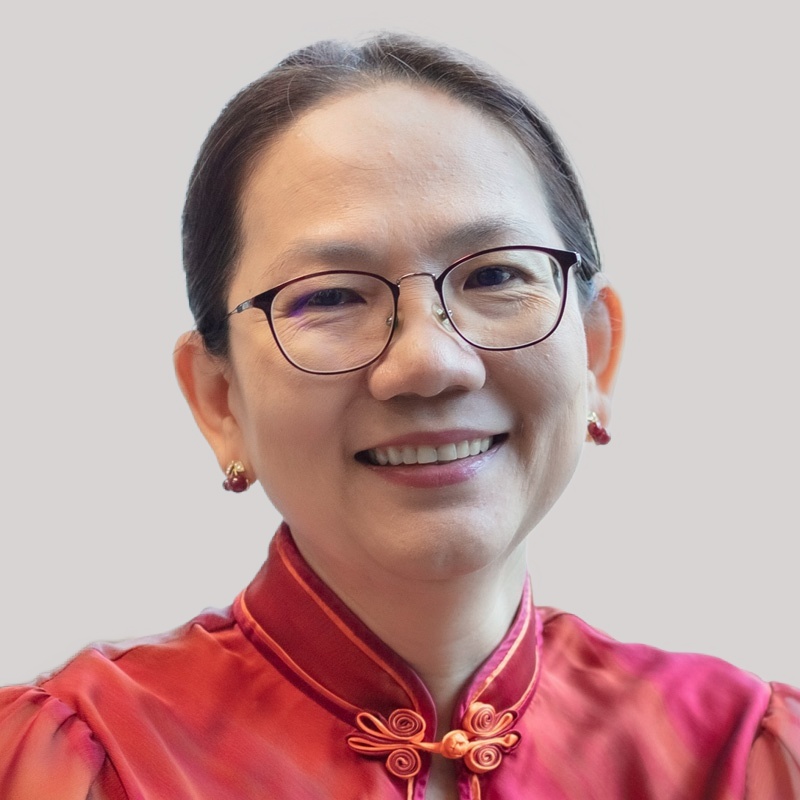 She focuses on topics related to democracy, and the relation between ethics and politics.