🦋 Democracy is an essentially contested concept

‘The only game in town’ is arbitrary and limited

Initiated by Jean-Paul Gagnon, this series addresses the long overdue question: What does democracy mean in a global context? The question has given rise to a highly exciting and relevant debate. Most authors taking part agree that democracy is indeed an essentially contested concept.

Today, democracy is facing numerous challenges. Many say it is our duty as democratic scholars to defend democracy in its present form, not to question it. They argue that our search for a more comprehensive concept of democracy opens up a Pandora's Box. It thus also puts the core norms of democracy up for discussion, which risks undermining democracy, or hollowing out its value.

Many say it is our duty as democratic scholars to defend democracy in its present form, not to question it

We would like to respond to this. Echoing Kei Nishiyama's contribution to this series: If we do not learn that there are different meanings and understandings of democracy, in the future we will have to deal more and more with an observable gap between the ideal of democracy and its reality. This includes the increasing lack of a common comprehension of democracy.

We would like, therefore, to confront the preservers of the instrumental liberal and representative understanding of democracy that currently dominates our discipline. We propose an adaptation of the concept of democracy to render it strong enough to withstand the challenges of our time. This, of course, leaves contemporary research on democracy with a range of conceptual and methodological puzzles. See the contribution to this series by Dannica Fleuß.

Democracy, however, is not contested conceptually only in academic debate. It is also coming under pressure in its liberal, institutionalised form within political systems. This is what we call the second battleground.

Democracy is coming under pressure in its liberal, institutionalised form within political systems – not just in academic debate

The third battleground is the international perspective. The days of promoting liberal democracy and adapting to it are over. We are in a political process in which two developments overlap. In Hungary and Poland, for example, the elites are attempting to autocratise themselves. In many consolidated democracies, on the other hand, such as Germany and the US, the population is increasingly disillusioned with the usual offerings of democracy.

We should embark on the adventure Gagnon proposes, and join him in the global search for a new core of democracy. To gain a globally applicable core concept of democracy (the fabric of democracy), we need two kinds of scholars: miners and discoverers, who collect the total texture of democracy and bring it into relation with each other.

First, we need knowledge of the total texture. This constitutes plural conceptions or even, on a less systematic level, diverse meanings of democracy. This will allow us, in a second step, to work out a singular concept to which all plural conceptions can connect.

The miners are those, like Gagnon, who produce the 'mountains of data'. Gagnon focuses on specific texts to discover the total texture of democracy. At the same time, we need to consider the subjectively perceived meaning of democracy. This is because it fills in the gaps by also taking into account oral traditions, publication asymmetries, and people's perspectives on democracy.

To reach the fabric of democracy, it is not enough to collect vast amounts of data about democracy. The discoverers must taxonomise, synthesise and theorise that data. The fabric of democracy is perhaps what Laurence Whitehead called the timeless essence of democracy. This comes closest to the singular theory we need to understand and explain democracy's total texture, its plural conception. In the sense of Sartori's ladder of abstraction, we must break down the core principles behind the various conceptions of democracy until the one main core principle becomes visible.

How can we reach this? Certainly not as a one-man- or one-woman-show, as Petra Guasti also wrote here. And certainly also not with short-term publication outcomes. We need to collect sufficient data to gain knowledge about the total texture of democracy, and generate fabrics of democracy from this data. And this requires the cooperation of a wide range of disciplines and sub-disciplines with different methodological competencies. As Michael Saward pointed out, we need 'a new, interdisciplinary way of thinking about democracy'. This also means tearing down constructed oppositions between qualitative and quantitative, as well as between theory and empiricism.

Our classifications leading to a global, valid core concept of democracy must therefore allow for a top-down and bottom-up production of knowledge. This implies a permanent interplay of deductive and inductive methods, and a constant dialogue between theory and empiricism.

The authors have edited a special section in Comparative Governance and Politics entitled Conceptualizing and Measuring Meanings and Understandings of Democracy. They work collaboratively on the project 'Configurations of Democracy'.

Twenty-fourth in a Loop thread on the science of democracy. Look out for the 🦋 to read more in our series 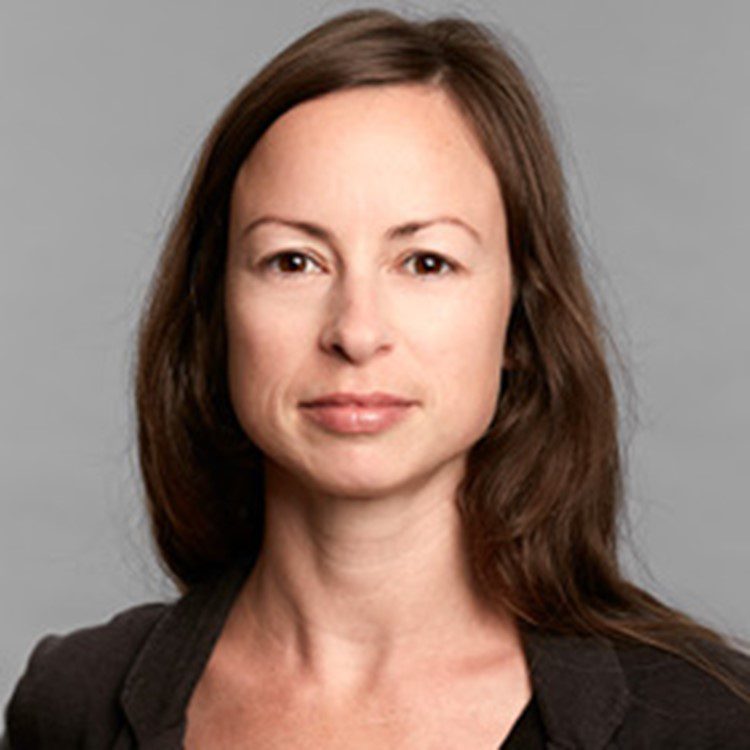 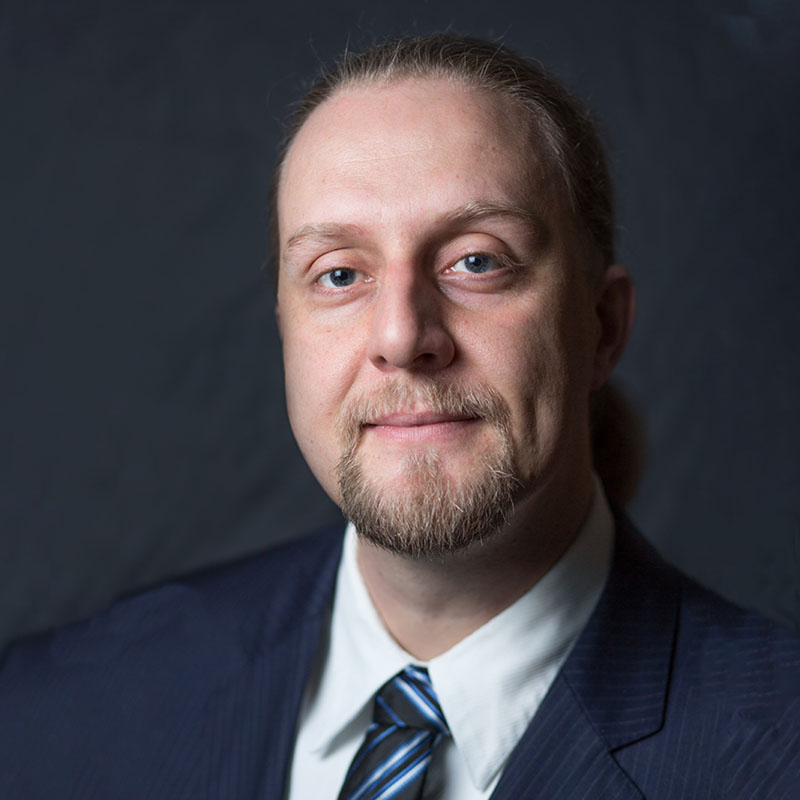 Toralf Stark Researcher and Lecturer, University of Duisburg-Essen More by this author 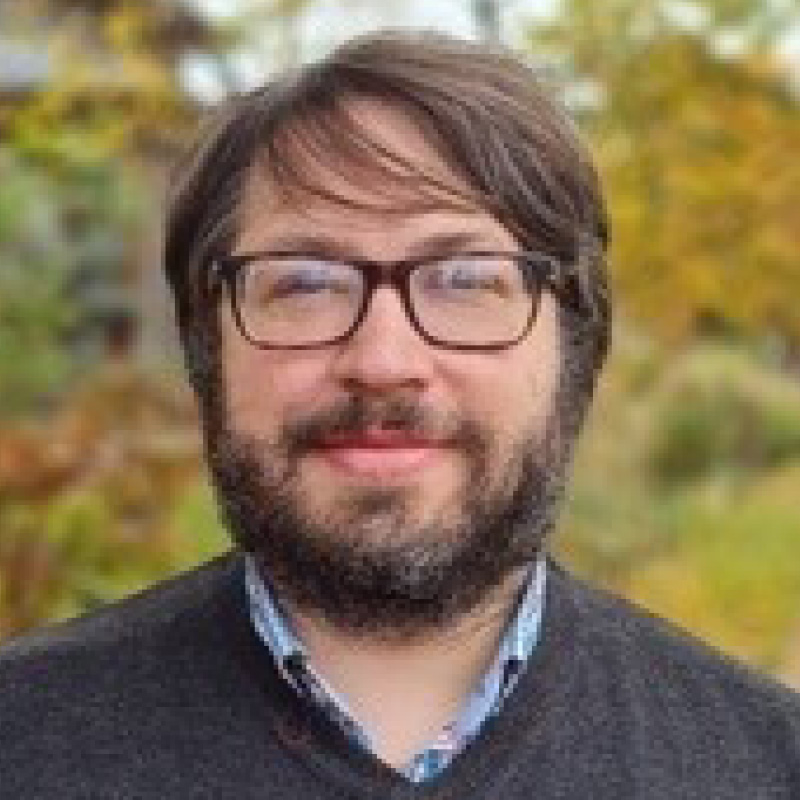 Christoph Mohamad-Klotzbach Researcher, University of Würzburg More by this author

🦋 Democracy is an essentially contested concept