🦋 Democracy: what's in a word?

Democracy may have different meanings in different cultures. Yet, writes Laurence Whitehead, the concept of democracy also operates at a universal level where users can communicate with each other across time and space

For a stipulative definition there is many a dictionary. For a genealogy of the concept we might trace where it originated and how it has evolved. The political science profession has refined, calibrated and decomposed what it wants scholars to regard as the timeless essence of democracy into a hierarchy of components, indicators, qualities and varieties.

Translators have strained to establish equivalencies between the core terms available to each language community. Personally, I have been attracted to work on the 'morphology' of democracy (how democracy is situated, and how it repositions in relation to overlapping concepts – participation, inclusion, human rights, and so on). It also makes sense to distinguish between its descriptive and prescriptive uses, and between democracy as procedure and as aspiration.

So there is a lot in the word, and no matter which approach you choose, objections and counter-arguments will soon crowd in. And yet democracy is not an optional idea – its uses are multiple and often unsubstitutable. Somehow humanity finds ways to communicate on the theme of democracy regardless of its elusiveness.

Jean-Paul Gagnon is inclined to unravel the puzzle by cataloguing the many options on display. He then seeks to decipher their various distinctive 'textures'. This proposal may not outrank the other approaches on offer, but it deserves a respectful hearing. What insights could it add? What blind spots might it overcome? We need demonstrations to prove its utility and to delineate its range of application.

I consider three possible illustrations: the texture of demokratia in Ancient Athens; the significance of minzhu in twentieth century China; and the partial disconnect between liberalism and electoral democracy in post-apartheid South Africa.

The literature on direct democracy in classical Athens is of course vast. Here I shall just pick out two sources that seem relevant: Paul Cartledge and Cornelius Castoriadis. Cartledge argues that liberalism presupposes the associated categories of 'rights', 'enforcement agencies', 'state', and the distinction between public and private, all of which was absent from the classical polis.

Ancient Greeks conceived of politics in ethical terms (pursuit of the good life). A 'private' citizen would rank as an idiotes. According to Castoriadis the original meaning of demokratia was not 'majority rule', but rather 'capacity to act with judgment (i.e. after deliberation)'. In his view we should not regard Athenian democracy as a paradigm or model. Rather, we should see it as a seed containing possibilities for subsequent development that might or might not be realised.

Democracy could lie fallow for generations, perhaps even be forgotten for a while. But it is always capable of germinating at some later stage, each time taking a singular form.

Chinese Minzhu – learning from the West

The literal mandarin translation of democracy is now minzhu. This word appears in the teachings of Mencius two thousand years ago, but there the meaning is different.

The modern minzhu is a constructed concept that formed gradually at the turn of the twentieth century. It achieved prominence in Sun Yat-sen’s Three Principles. There, it carried the implication that China had something to learn from the West.

The Koreans and Japanese also know and use the term in this form. But it does not necessarily convey the same resonances as in European political and theoretical discourse. Here too, geographical and historical background provides essential context for interpreting the meaning of the word in this linguistic setting.

No doubt we could make a similar case for the 'total texture' surrounding the understanding of dimugratia in Arabic, given the weight of koranic thinking in that language.

Then there is the question of what democracy (the English word this time) signifies in post-apartheid South Africa.

On the other side, the African National Congress (ANC) infuses its interpretation of democracy with a stress on majority rule and a 'national liberation' perspective that highlights the urgency of correcting inherited injustices and extending democratic participation to the previously disempowered.

The 1994 Constitution seeks to strike a careful balance between these potentially clashing liberal and majoritarian inclinations. The diversity of local power configurations within what is still a very regionally fragmented polity complicates the task still further.

Traditional African hierarchies, for example, persist in some locations alongside enclaves of white privilege in others. Even the appearance of linguistic consensus around the English language discourse needs to be qualified by the presence of overlapping traditions of political thought among Afrikaners, Xhosas, Zulus, and so on.

Yet democracy also operates on a universal level

These three brief examples serve to confirm Gagnon’s intuition that it is worth examining specimen uses of the word 'democracy' one at a time. It also demonstrates the importance of listening to what each exemplar means to its target audience.

we should examine specimen uses of the word 'democracy' one at a time, and listen to what each exemplar means to its target audience

At the same time, the term also operates at a more universal level. Although starting from very different contexts and perspectives, users can communicate with each other across time and space. A Xhosa speaker, for example, can learn to appreciate what Sun Yat-sen meant, just as a South African liberal can gain insight from the cautionary commentaries of Cartledge and Castoriadis.

All may be fishing in the same pool, but they each bring different instruments and intentions to the exercise. When they leave, they take with them the selection of items most relevant to their separate purposes.

Is there some ultimate true essence of fish (or democracy) behind all these disparate operations? More likely each user brought his own intentions to the water’s edge. Each leaves the transaction perhaps a little better supplied (or wiser), but still constrained within a pre-established and personal worldview.

This article is the fourth in a Loop thread on the science of democracy. Look out for the 🦋 over coming weeks and months to read more in our series 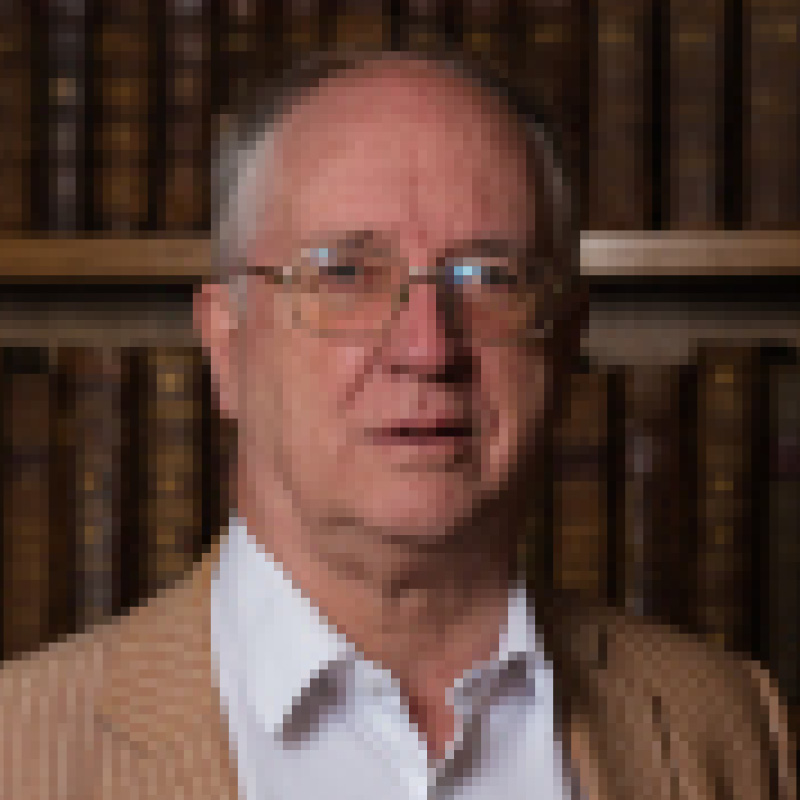 His main focus is on Latin America.

Laurence's most recent book is the edited volume (with Yanina Welp) The Politics of Recall Elections (Palgrave, 2021). 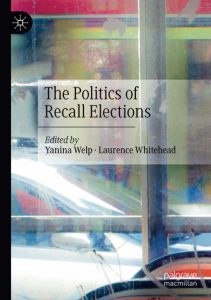 🦋 Democracy: what's in a word?