🦋 Democracy: not just what but also why

Martyn Hammersley argues that, since there is no essence of democracy, clarification is always required when this word is used. And we must question any assumption that what it refers to is always desirable. In each context, we should ask ‘Why democracy?’ as well as ‘What is democracy?’

Asking what ‘democracy’ means could hardly be more important at the present time, as the rise of populism makes clear. Jean-Paul Gagnon's project, which initiated this series on The Loop, explores the huge range of uses to which this word is put. Doing this is certainly a useful device for disrupting any tendency to rely on questionable taken-for-granted assumptions. However, it will not satisfactorily answer the question, as Maija Setälä makes clear. Nor is this first question enough. We must also ask: ‘Why democracy?’, or as Paula Sabloff puts it, ‘What is democracy for?’ After all, there are those, such as Jason Brennan, who have mounted a substantial case against it.

In addressing the ‘what is?’ question, I think we need to recognise, with Sartori, Goertz, and others, including Petra Guasti, that any meaning given to ‘democracy’ on a particular occasion is part of some (at least implicit) typology. We must, therefore, find out with what other concepts it is being contrasted. Also relevant is the next level up in the semantic hierarchy: what is ‘democracy’ being taken to be a type of? Is it a form of state government? Or is it a property of social relations in any context, including, for example, as Tetsuki Tamura suggests, the family? Or, alternatively, does it stand for a political philosophy or ideology? Depending on the answers to these questions, there will be variation in its meaning, as well as in what would count as instances.

We are likely to find several components combined in most of the meanings given to the terms ‘democracy’ and ‘democratic’. A basic one is ‘a high level of opportunity for all members of some collectivity to participate in the decision-making that governs it’. I am not, though, suggesting that this is an essential core. As Laurence Whitehead points out, others, such as Castoriadis, have proposed very different ‘original meanings’.

No such thing as a 'total texture'

Nor do I believe that there is a single ‘total texture’, in the way that Jean-Paul assumes. There are, of course, strong tendencies to treat ‘democracy’ as referring primarily or wholly to some particular way in which decision-making takes place. Representative and deliberative democracy are just two examples. There is also a propensity to add in further elements, such as ‘equality before the law’, ‘separation of powers’, or ‘social justice’. How thin or thick a conception of democracy we adopt should depend upon the purpose for which we are using it. But the most important requirement is that we make explicit the meaning relied upon.

So, as Kei Nishiyama indicated, we must examine multiple conceptions of democracy. There is no object out there in the world with the label ‘democracy’ already attached to it, allowing us to decide authentically what is and is not truly democratic. As Gallie points out, and as quoted by several contributors to this series, democracy is an essentially contested concept.

We must examine multiple conceptions of democracy, and resist any temptation to assume that there is some object out there in the world with the label ‘democracy’ already attached to it

Asking ‘why democracy’ challenges the false idea that ‘democracy’ is simply ‘a good thing’. There are diverse rationales for democratic arrangements. These include justifications appealing to: a right to self-rule; equity, in the sense of equal opportunities for political participation; a right to dignified treatment; the need to tap collective wisdom, rather than relying on the knowledge and opinions of one or a few; the power of discursive rationality, the idea that through open, public discussion we can best reach true understanding and/or sound decisions; the need for peaceful resolution of disagreements; or the demand for communal integration.

Previous contributors to this series have already mentioned some of these. Hans Asenbaum refers to the notion of self-rule; Paula Sabloff to the idea of being treated with dignity. Of course, more than one justification may be in operation at the same time. But there can also be incompatibilities: for instance, equal participation does not necessarily facilitate discursive rationality or communal integration.

There are diverse rationales for democratic arrangements

Equally, we must recognise that forms of decision-making which contrast with democracy also have rationales. If we put on one side those declaring divine or cosmic appointment of a monarch or elite, we find appeal to at least the following: the demand for a clear command structure to facilitate decisive action; and the need for reliance on scarce expertise in decision-making. We may be inclined to dismiss these rationales. Yet it is essential to recognise that there are costs and dangers associated with democracy (in whatever form), as well as potential benefits; and that these will vary in salience across contexts.

The importance of democratic design

Jean-Paul’s ‘data mountain’ can certainly perform the function of challenging unwise restrictions on what ‘democracy’ can mean. It is, however, only a first step. It is also essential to draw on previous contributors' work in clarifying democracy's multiple meanings, and the rationales associated with them.

We must recognise, too, that what is desirable in one situation will not be in others, depending on existing communal arrangements and cultural assumptions. This is why, as Michael Saward argues, we need democratic design. Attempts to export extant versions of democracy have illustrated the danger of ignoring this. Such attempts have also shown that any democratic arrangement operates in a world of conflicting interests and differential powers. While democracy may moderate these, it will not eliminate them; and, on occasion, it could even exacerbate them.

Twenty-sixth in a Loop thread on the science of democracy. Look out for the 🦋 to read more in our series 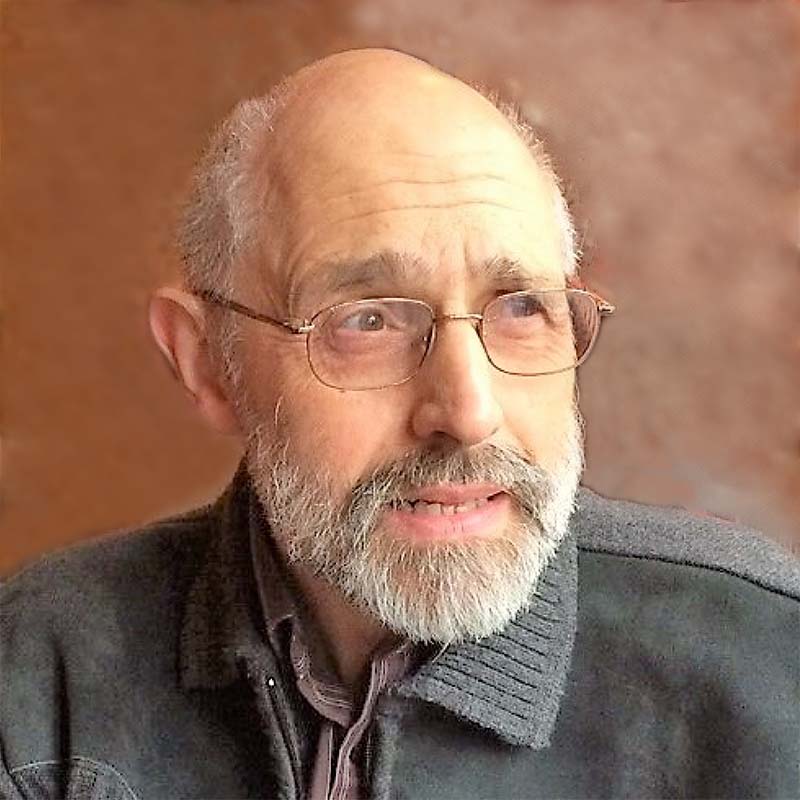 Martyn is a sociologist by training who has carried out research in the field of education and the study of the media.

However, much of his work has been concerned with the methodological issues surrounding social science.

The Concept of Culture: A History and Reappraisal
Palgrave Macmillan, 2019 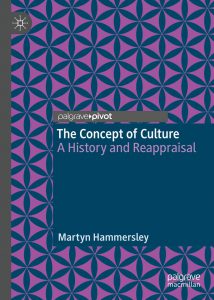 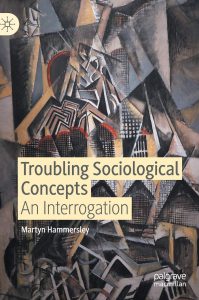 🦋 Democracy: not just what but also why