Paula Sabloff, in a direct response to Jean-Paul Gagnon’s democracy challenge, argues that to understand what democracy means, we need to know what it is for. By exploring this, we arrive at a meaning that is about means, not ends. And it is not as complicated as we might think

Jean-Paul Gagnon argues that for centuries, democracy has held many meanings, but they have not been collected and studied as a whole. He proposes to do that through building, over time, 'a mountain of data so anyone can explore it in response to the question "What is democracy?"'.

In response, I would suggest that we cannot answer the question until we ask / learn what is democracy for? Protesters in the 2011 Arab Spring, in 2012 Russia, and today in the United States have the answer: dignity. My experience with children three years of age and older shows that even they want to be treated with dignity. But my real understanding of the relationship between dignity and democracy comes from anthropological research among Mongolian citizens around the turn of this century, when their country had broken free of almost 70 years of Communist Party — totalitarian — rule. Mongolian researchers and I interviewed over 1,200 Mongolians to learn how they view democracy. Their answers have led me to believe that democracy is a means towards an end, not an end itself. This applies not only to Mongolians but to citizens of most nations today.

Totalitarian government treats adults like children, making all their life decisions for them

Democracy, I learned, enables people to make their own life decisions, including policy decisions. Totalitarian government treats adults like children, making all their life decisions for them and blocking them from having a voice in government.

How do we define democracy, then? By answering two questions: How does a democratic government protect people’s dignity? And, how do citizens assure their own dignity?

Democratic government’s responsibilities toward its citizens

First and foremost, a democratic government protects people’s human rights as laid out in the United Nations Universal Declaration of Human Rights (UDHR). Among these are the right to life, to freedom from degrading punishment or enslavement, and to follow one’s own beliefs. They also include the right to citizenship and, most relevant to dignity, the right to self-determination.

But while the UDHR lays out basic rights, it is up to the government of sovereign nations to extend these rights to their inhabitants. Democratic government achieves this when it guarantees that all people are treated equally. Equality, in turn, is achieved through rule of law. Everyone is subject to the same laws, with no exceptions — and through justice — everyone receives fair treatment by the police and in the courts.

The Universal Declaration of Human Rights lays out basic rights. But it is up to the government of sovereign nations to extend these rights to their inhabitants

A democracy preserves people’s dignity, their rights and freedoms, by supporting law and order. An orderly system in which inhabitants know the rules enables them to maintain their self-determination. Finally, a democracy provides a social safety net. Sometimes this is in the form of social security for the old; sometimes in the form of universal healthcare. These safety nets help maintain people’s independence, and therefore their self-worth.

Democratic government must be transparent and not corrupt. Only then can people participate in governance fairly

Only by exercising their right to participate in governance can citizens maintain their dignity. A good part of dignity is self-determination on the national as well as the personal level. Citizens in a democracy participate in governance when they exercise their political rights and freedoms. They also participate in decision-making when they serve as elected officials at every level of government — from the school board to president or prime minister. Citizens in a democracy know that elected officials work for them.

How to characterise democracy in a few sentences? Democracy helps people achieve the universal goal of dignity. Democratic government accomplishes this by protecting human, political and economic rights as well as institutionalising the rule of law, justice and transparency. Citizens in a democracy fulfil their duty to maintain the system by actively participating in governance. It is the combination of government and citizen actions that make a democracy.

This article is the seventeenth in a Loop thread on the science of democracy. Look out for the 🦋 to read more in our series 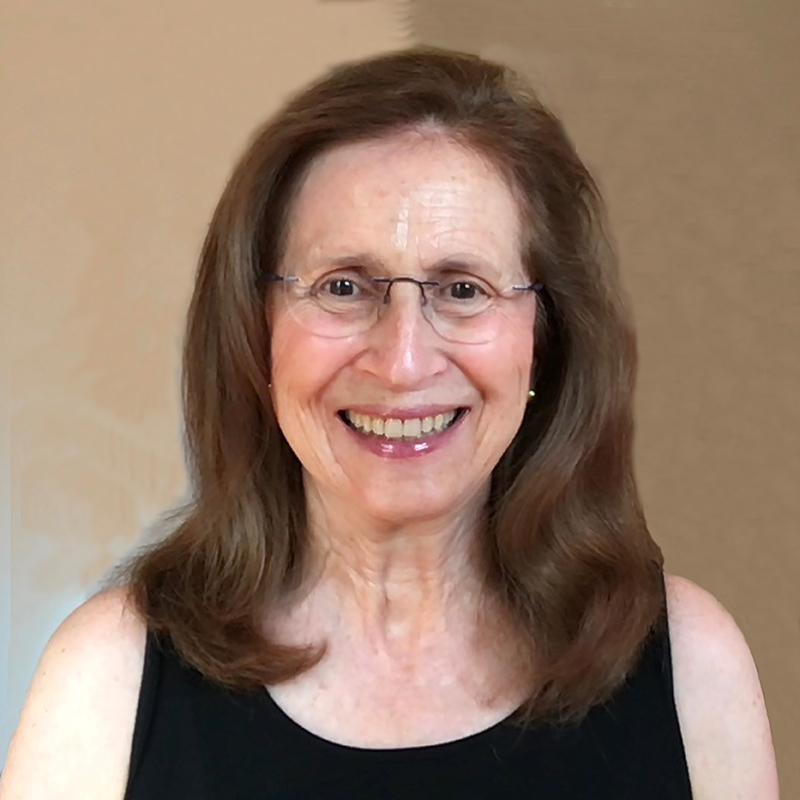 A political anthropologist, Paula has researched people’s changing conception of democracy in Mongolia, patron-client relations regarding higher education institutions and their state legislatures in Pennsylvania and Mongolia, how the people of Cozumel Island (Mexico) kept the national government at bay for 116 years, and the political agency of women in premodern societies.

She is the author of Does Everyone Want Democracy? Insights from Mongolia (Routledge, 2013) 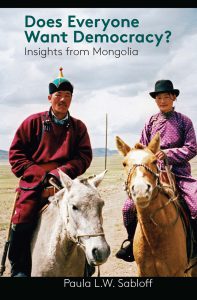 Paula has also contributed to professional and popular journals, and her research contributed to the museum exhibition Modern Mongolia: Reclaiming Genghis Khan.