🦋 Wikis and music, not mountains and butterflies

Wikis and music are better analogies for Jean-Paul Gagnon’s data mountain than butterflies, writes Luke Temple. Our reflections on how to use his database, not just the database in itself, will contribute to democratic innovation

Watching democracy – from the audience

In his articles, Gagnon describes his move away from debating theoretical claims regarding different understandings of democracy to entering a theoretical wilderness (see here, and a longer version here). He feels no longer up on the stage partaking in such wrangling – the role has become ‘ill-fitting’. Now he considers himself watching from the audience and endeavours instead to document the many varieties of democracy.

Gagnon wishes to capture those words – from liberal to pirate, deliberative to Tlaxcallan – that have been fused with democracy to shape its meaning. He claims these words are democracy’s second form of existence. The first form relates to the lived experience of democracy, something far messier and trickier to catalogue.

Gagnon outlines his endeavour using an analogy of butterfly collecting in pursuit of building a ‘data mountain’. I happen to like the general idea and I sympathise with his journey. Yet, I have three suggestions for Jean-Paul:

Firstly, what does it mean for a data source to be mountainous? As John Min asks – how would we ever recognise the top? The nature of such a project is muddied when we think of it in big, solid, voluminous, imposing terms. Using Isaiah Berlin’s ‘total texture’ is also misleading. In relation to social activities (specifically the role of the historian), Berlin notes such a thick texture is inevitably:

of criss-crossing, constantly changing and melting conscious and unconscious beliefs and assumptions some of which it is impossible and all of which it is difficult to formulate

This does not feel mountain-like. Less dramatic but more helpful is the concept of a wiki, i.e. something 'collaboratively edited and managed by its own audience'. This might feel like semantics, but I think it is integral to the idea. It is also more in the spirit of what Gagnon seeks when he talks about community and so often invokes the notion of ‘we’ ‘us’ and ‘our’ in relation to the project.

We shouldn’t overlook that wikis come with issues of their own. A 2011 survey suggested 90% of Wikipedia editors were men. A 2014 analysis claimed there are more Wikipedia articles about places in Antarctica than about any single country in Africa. Indeed, how we create databases and wikis are important questions in their own right, to which I will return below.

Other contributors, including Matt Flinders and Christopher Hobson, have raised doubts about Gagnon’s description of the butterfly collector. Gagnon himself also caveats the analogy somewhat in his extended article. Such language couches the approach in the ethos of natural science, when the object of study is a social construct. Hence, the analogy doesn’t do justice to our unit of analysis.

But what can? As the essentially contested concept par excellence, how can we consider the flummoxing, frustrating, glorious idea of democracy if trying to capture it, compare it, understand it? Here, my suggestion is that a much richer analogy is thinking instead in terms of music.

Music is a human act, and we have developed a language to describe it – tone, rhythm, scales, melodies, harmonies, and the like. There are popular genres and alternative genres. Genres feed off of and adapt to each other. Musical genres also have their own genealogies and can even be impacted by the materialities of the place in which they become popularised. Music is intertwined with the public and performance, yet digital technology has a profound influence on the way individuals can engage with it. All these observations have useful comparative echoes for democracy, in a way that the butterfly does not.

What then should we use Gagnon’s database for? It’s here I think his notions become somewhat utopian. To me, the issue lies in his cleaving of democracy into a first form, the lived and phenomenal, and a second form, as words. Such a distinction is overly neat, whereas we are faced with something much messier.

In reality, we always engage with the second form of experience – words – while up to our neck in the first.

Democracy is interdependent on all those other terms that shape the messy lives we lead – justice, fairness, authority, equality, representation

For instance, he claims that we must give every entry in the database a narrative. On what terms? Whose narrative? The database itself – if it is to become a wiki in particular – will have to generate certain rules of engagement. He suggests it is the right of people to find 'imposter concepts' in the database. Again, how? Democracy is interdependent on all those other terms that shape the messy lives we lead – justice, fairness, authority, equality, representation, to name just a few.

Finally, he notes that studying these labels of democracy encourages democratic innovation – but to have all these words suggests this is already happening. The ‘splendid fragments in isolation’ already do this. A database is a resource and cannot on its own encourage innovation. People must come to it already primed for such a thing. The information this database is generating is important, but just as important are our reflections on how to use it.

Indeed, I have the sneaking suspicion that Gagnon’s articles describing his data mountain had, at least partly, intended to provoke reflection, debate and engagement all along. Let’s crave not for ‘total texture’ but for democratic dialogue. As Obama put it, let’s see democracy ‘not as a house to be built, but as a conversation to be had’.

As Obama put it, let’s see democracy ‘not as a house to be built, but as a conversation to be had’

the audacity of hope: thoughts on reclaiming the american dream

And so, despite his story, Gagnon is still very much on stage. Now less in service of a particular democratic theory, but rather to provoke wider and deeper consideration of knowledge and democratic process. In which case, as this suite of responses show, he has succeeded somewhat splendidly. Now I’m off to spend some time rummaging around that database.

Twenty-third in a Loop thread on the science of democracy. Look out for the 🦋 to read more in our series 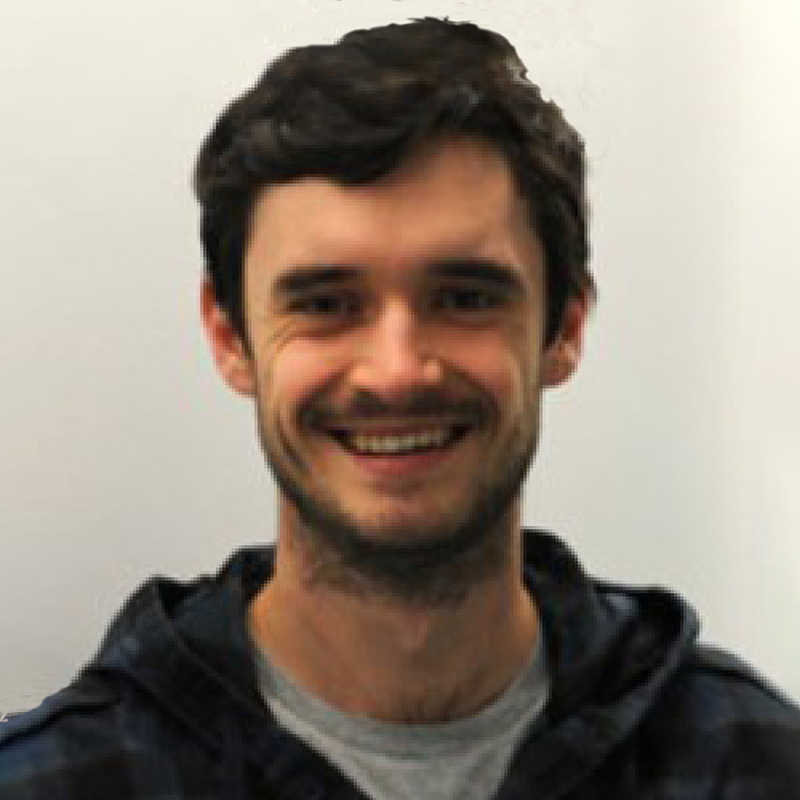 Luke is a political geographer whose current research focuses on the geographies of democracy, digital technology, political campaigning and activism.

🦋 Wikis and music, not mountains and butterflies