🦋 Connecting theory to the messy realities of democratic innovations in practice

There is a disconnect between democratic innovations in academic research and practice. Hans Asenbaum and Friedel Marquardt have already pointed out that, to reinvigorate democracy, we need to engage with those who enact it outside academia in their day-to-day work and lives. Practitioners – including facilitators, designers, public servants, NGOs and consultants – have been somewhat neglected in this debate. Yet they are often on the frontline of democratic innovations, and their experience can greatly enhance our understandings of democracy.

I experienced this disconnect firsthand last year when I joined the Democratic Society, a European democratic practitioner organisation. My aim in taking on the role was to strengthen my connection between democratic practice and theory, a long-held motivation of mine. Once I began, I realised just how different these two worlds are.

Democratic practice is the vital (and sometimes literal) ‘layer of mud, sweat and tears’ that is currently missing from Jean-Paul Gagnon’s well-ordered database. It’s a high-pressured, fast-paced, strategically-weaving-in-and-out of traffic-on-the-Autobahn kind of place.

Democratic practice is the vital (and sometimes literal) layer of mud, sweat and tears that is currently missing from Jean-Paul Gagnon’s well-ordered database

Things always go wrong during a deliberative or participatory process. When this happens, practitioners display immense agility, sorting things out and adapting the process as it unfolds. They navigate the power struggles between the competing objectives of all the different actors and stakeholders involved in making democratic innovation happen. They work under the pressure of an increasingly commercialised and competitive market. And they face the challenges of upholding democratic norms in a commercialised context. Not only this, but timescales from project inception to completion are usually shockingly short. And there are always unexpected or last-minute twists and turns – not to mention limited resources.

At the same time, practitioners are constantly driven and committed to further innovate. They drive forward the cutting edge of democratic innovations with new methods, strategies and efforts to move from standalone processes to long-term, democratic infrastructures. Rapid theorising and conceptualisation take place all the time. However, this trajectory often runs parallel to the democratic theorising that takes place within academia.

A mountain missing the mess

These pressures, these political realities, this messy reality; all are missing from Gagnon’s ‘false dream of orderliness’ manifested in a database of democracy. As others in this series have noted, we cannot understand the words of democracy in isolation from the ways in which different actors across different contexts interpret and enact them. If Gagnon’s aim is for this ‘data mountain’ to bolster democratic innovation then it must engage with practical realities. To my mind, such engaged scholarship ought to be fundamental to the ‘basic research’ that he advocates.

This is not to throw the baby out with the bathwater – we need normative theory to defend democracy. But this can only be part of a collaborative, sustained engagement between democratic theory and practice.

In our current research on deliberative integrity, one of our first challenges was understanding the concept of integrity as it relates to deliberative processes. Initially, it seemed simple. A process with integrity at least attempts to uphold the classic ideals of deliberative democracy.

But I immediately had doubts. One of my core aims was to make our work useful to and used by practitioners implementing deliberative processes, and those commissioning them. Looking at the list of ideals, it felt detached from the pressurised and messy circumstances in which deliberative processes come to be. Worse, it felt like the imposition of normative ideals from a detached place – and who were we to do that?

Instead, we turned to the perspectives of practitioners, policymakers, advocates and scholars, in an attempt to ground our theorising in this plurality. Brooke Ackerley and colleagues describe this as a recursive approach, a dialogue between theory and practice.

An increasing number of scholars focus on practitioners and public servants as democratic agents of change, taking recursive approaches and initiating dialogue between theory and practice

An increasing number of other scholars draw attention to these hitherto overlooked ‘agents that carry out the practices of innovation, institutionalisation, and everyday democratic repair’. Oliver Escobar analyses the vital work of participatory activists in public authorities. Laurence Bherer and colleagues appraise the effects of professionalisation and commercialisation on public participation professionals. The Knowledge Network on Climate Assemblies generates practical knowledge across disciplinary and professional siloes on how to prepare for, organise and land a Climate Assembly.

This work holds valuable insights for the world of democratic practice. Such insights include burnout, difficult power relationships, and the tension between instrumental and normative motivations for implementing participatory democratic innovations.

It is not that the idea of a database is inherently unhelpful. Anecdotally, practitioners worry that terms like ‘deliberative democracy’ are increasingly used loosely and without common understanding or definition. This could have harmful implications for democratic innovations in practice, rendering such processes void of normative substance.

It could thus be wise to collect and document shared understandings of democracy in all its textures. This could then become a credible and recursive ‘terms of reference’ to which practitioners can turn as well as contribute and shape themselves. But we must do this in a way that is practically useful to the people who rely on those terms in their work, and who need to defend their substance. Our empirical and theoretical work must connect conceptual discussions to lived experience and realities.

Many contributors in this series already take these steps in their own work. However, the conversation still feels far removed from the realities of practice. We must do more to understand what practitioners need from any Sciences of Democracies, and how theory can support democratic innovation in practice.

Number 57 in a Loop thread on the science of democracy. Look out for the 🦋 to read more in our series 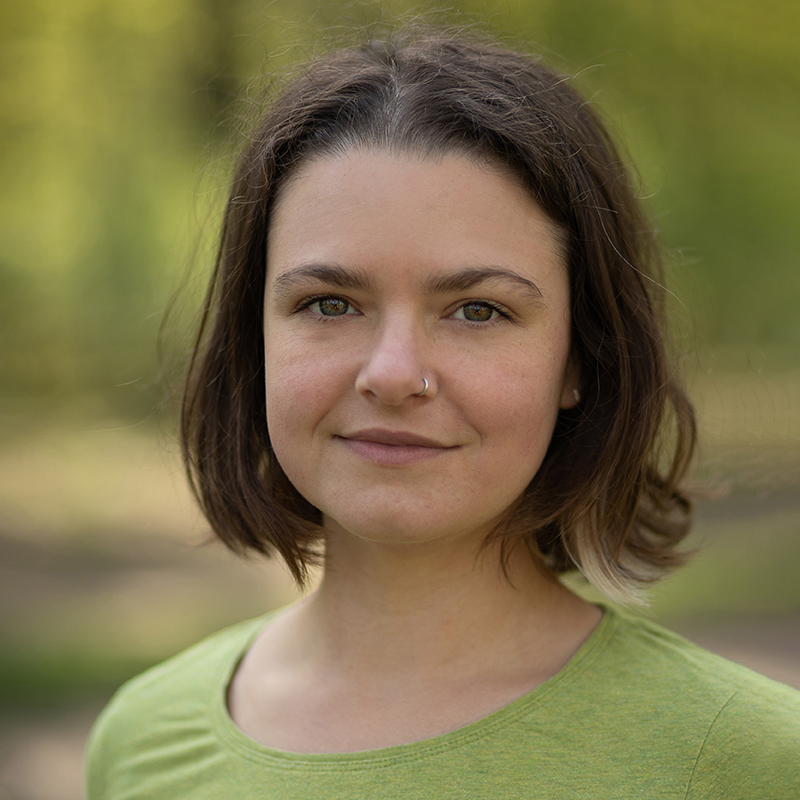 Lucy's current research focuses on the ethics and integrity of deliberative mini-publics.

🦋 Connecting theory to the messy realities of democratic innovations in practice