🦋 To defend democracy, understand it

Democracy is in danger, and autocrats are becoming bolder and bolder. Benjamin Abrams argues that our failure to understand democracy stops us from effectively defending it. To protect democracy, we need to understand what it means, what kind we have, and what it can become

We don’t know what democracy is

When Nick Clegg, the UK’s former Deputy Prime Minister, took the helm of Facebook’s efforts to combat abuses by authoritarian regimes, he proposed a simple, straightforward measure. Freedom of political speech would persist in democratic societies, but political statements made in undemocratic societies would be subject to rigorous fact-checking. There was only one problem. Clegg had helped lead one of the world’s oldest democracies and the mother of parliaments, but he and his team were unable to come up with a working definition of democracy.

Clegg's fact-checking impasse conveys a central lesson. Our present inability to establish the limits of democracy is a serious, manifest problem. This problem stretches far beyond the academy and into the realm of politics, power, and the public sphere. To challenge autocracy we must be able to differentiate it from democracy. Yet policy makers seem deeply ill-equipped. They cannot confidently identify a society that isn’t democratic, let alone explain the reverse.

Our present inability to establish the limits of democracy is a serious, manifest problem

This problem proved so monumental for Facebook’s counter-autocracy initiative that Clegg and his team shelved their political fact-checking project entirely. If anyone has ‘any neat answers about how on earth we are meant to deal with [this]…. put it on a postcard,’ he appealed in one recent interview.

Perhaps Clegg and co. should have looked to Jean-Paul Gagnon and his democracy ‘data-mountain’ project. Knowing how people have talked about democracy, and what it seems to mean to people – in a grounded, empirical sense – is precisely the kind of knowledge that could have helped Facebook’s presently stalled efforts to protect those who inhabit undemocratic societies today. Perhaps more importantly, we will need this kind of knowledge to defend democracy in the years to come.

That our political and business elites cannot differentiate between democracy and autocracy is certainly chilling for the anti-autocrats among us. It is even more worrying for those of us engaged in a more immediate project: defending democracy. I have argued elsewhere that many countries where democracy is in retreat are witnessing a deliberate process of ‘Democratic Downgrading’. This is a process in which ‘power-holders reconfigure democratic governance in order to curtail civil liberties, civic participation, and political rights by taking advantage of political, economic and social disarray’. The compliance of elites in such projects is pivotal to their success. If our elites are unable to define democracy, this process of ‘downgrading’ could easily lapse into destruction.

Yet, even if we do offer some kind of working definition of democracy (aided by efforts such as Gagnon’s), this definition is likely to be minimal at best. Consequently, democracy’s defenders also need to establish what kind of democracy we are defending. Consider the criteria for successfully defending or protecting something. This is usually not so broad in scope as to entail it simply existing in any form whatsoever. A burgled house is still a house. A poisoned well is still a well. A defaced painting is still a painting. Yet, all of these – like an increasing number of democracies today – have been plundered, polluted, and despoiled in a manner that means they cannot possibly be regarded as well protected.

A poisoned well is still a well, but like an increasing number of democracies today, cannot possibly be regarded as well protected

Understanding democracy to defend it

For academics, policymakers, and politicians, defending democracy requires us not only to define it, but to understand it. This entails engaging in serious research and empirically led political theory that connects the lived experience of people in democratic societies to our more conceptual discussions of the term.

It is not enough to say that democracy must be defended. We must specify more exactly. Democracy, in service of what? Constituted as what? Enacted by whom? And delimited where? Thinking about the potential ends, means, and scope of democracy helps us figure out what it is we value about it. It also helps identify how such a system differs from an autocratic system, or a stripped-back Democracy in Name Only. Armed with this understanding, we can work out where a given democracy most requires reinforcement, and how threats to it might manifest in the future.

Democracy of the future

Once we begin to investigate what we value about our democracies, we can think about what sort of democracy we want to see in the future. How might our political system be bolstered, or improved?

Might certain arenas of society benefit from further democratisation? Advocates of workplace democracy argue that running corporate bodies on a democratic basis would leave societies better off. Might we wish to enshrine further rights and protections for citizens? Advocates of a right to housing contend that it’s a prerequisite for effective participation in a democratic society. Might larger portions of the population be entitled to political participation? Some have argued that democratic societies are better off when they include the voices of children alongside those of adults. Exploring these various democratic futures allows us to defend democracy by strengthening it and building on what we think is valuable about it, rather than reacting to the damage wrought by its saboteurs.

Number 36 in a Loop thread on the Science of Democracy. Look out for the 🦋 to read more in our series 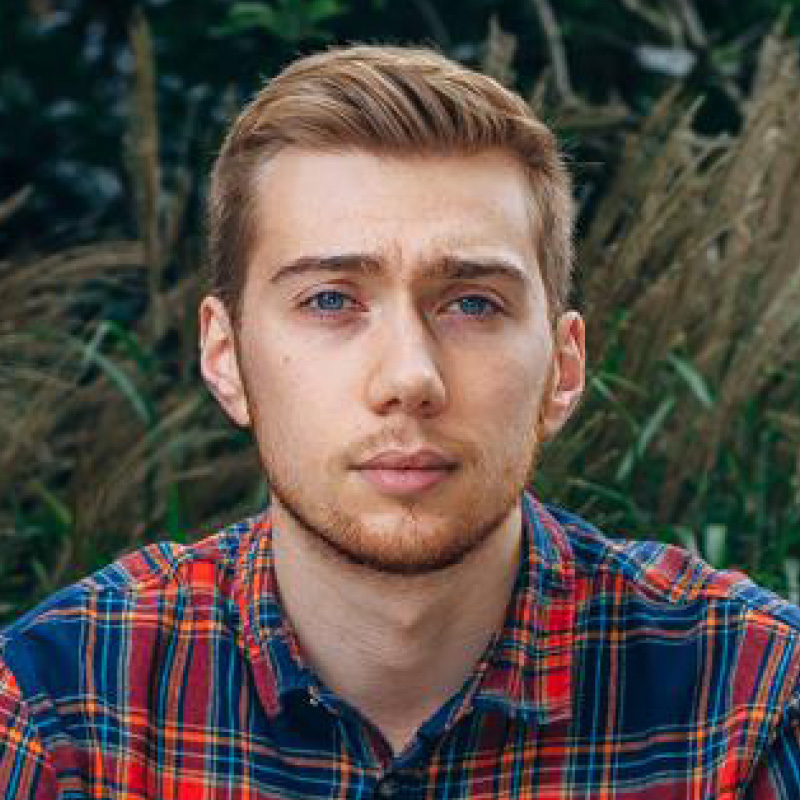 He serves as chief editor of Contention: The Multidisciplinary Journal of Social Protest.

🦋 To defend democracy, understand it