The Visegrád Group: an uneasy balance between East and West

Following the end of the Cold War, Hungary, Poland, the Czech Republic and Slovakia embarked on a 'return to the West'. Some of these countries, writes Aliaksei Kazharski, are hardly beacons of democracy. But could the Visegrád 4 anchor Europeanisation and democratic change in East-Central Europe?

On 26 April Poland’s Prime Minister Mateusz Morawiecki convened an extraordinary meeting of the Visegrád Group. He wanted to tackle the problem of Russian sabotage operations in Europe, and the situation in Belarus and Ukraine.

Earlier in April, Czech authorities announced that they suspected two Russian agents had carried out the 2014 explosion at an ammunition storage depot in the Czech village of Vrbětice. The same pair stood accused of the 2018 poisoning of Sergei Skripal in Salisbury, UK.

Since its August 2020 presidential election, Belarus has been a human rights disaster area. The country has seen mass arrests of protestors and dissidents, and there have been numerous reports of torture in custody. The Kremlin has intimidated Ukraine, flexing its muscles by massing Russian forces close to the Ukrainian border.

Poland has traditionally been a staunch critic of Russia and, often, an advocate of Belarus and Ukraine. Warsaw’s support for democracy in the East is one way of improving its international image, which was tarnished by conflicts with Brussels over rule of law in Poland.

However, the Visegrád Group meeting summoned by the Polish prime minister produced a strange atmosphere. One of its attendees, Hungarian Prime Minister Viktor Orbán, has long sympathised with Vladimir Putin. In May 2020 he paid a friendly visit to Aliaksandr Lukashenka in Minsk, arguing for the lifting of EU sanctions against Belarus.

Though the Czech and Slovak governments have looked much less controversial, their priorities have not always been clear.

In the Czech Republic, president Miloš Zeman, known for his lenient stance on Moscow, cast doubt on Russian involvement in the 2014 explosion, in contradiction of his own government's position.

Return to the West?

Hungary, Poland, and Czechoslovakia created the Visegrád Group in 1991, following the end of the Cold War. Rebranded the 'V4' following Slovakia's independence in 1993, the Group aimed to coordinate efforts in a so-called 'return to the West.'

The V4 presented themselves successfully as the most Westernised, and politically and economically mature, post-Communist countries. They wanted to disassociate themselves from the former Eastern bloc and get 'priority boarding' for EU and NATO membership. They were often rated star pupils of post-Communist transition, setting an example for other nations in Central and Eastern Europe.

Since its accession to the EU, however, Hungary has developed a political system that many are reluctant to call democratic. Poland, too, attracted EU criticism for its government’s approach to the rule of law.

In 2015 the V4 famously clashed with Brussels over refugee quotas. In so doing, they exposed serious normative differences between Western and Central Europe on issues such as migration, multiculturalism, and national identity.

It is unclear to what extent the V4 can now be an anchor of Europeanisation and democratic change in the broader East-Central European region, or whether they can play an active role in countering Russian military threats and sabotage operations in Europe.

Fifteen years into EU membership, the V4 has lost its status as a pro-Western, avant-garde paragon of transition

On the one hand, the V4 remains deeply locked into, and dependent on, the European Union and NATO. This also shapes its members’ foreign policies. Orbán may well be Putin’s friend but he is forced to participate in EU sanctions against Moscow, and to make symbolic gestures of solidarity, at least from time to time.

In 2018, following the Salisbury poisoning, Hungary did expel one Russian diplomat from Budapest. So far, it has made no such gesture in solidarity with the Czech Republic.

Fifteen years into EU membership, the V4 has lost its status as a pro-Western, avant-garde paragon of transition. In the West, the V4 is becoming associated with illiberal Hungary and a troubled and politically polarised Poland.

Some Slovak politicians have even called for leaving the Group altogether. This position, however, remains marginal, and the general approach seems to be that of muddling through.

No longer a regional democratic beacon

The outcome of Mateusz Morawiecki's emergency April meeting also reflected the V4's ambiguous state. Apparently, the original version of the joint declaration, for which Poland was pushing, was supposed to be much more decisive. It included a call for the cancellation of Nord Stream 2 and explicit support for Belarus and Ukraine. Hungary insisted on watering it down, resulting in the adoption of a minimalist declaration on which all four could agree.

Some Visegrád leaders are cosying up to the increasingly aggressive and authoritarian Russia, and to other dictatorial regimes

Now longstanding EU member states, the V4 countries are nonetheless hardly beacons of democracy. Neither, however, is the V4 a pro-Western grouping. Some V4 leaders are cosying up to the increasingly aggressive and authoritarian Russia, and to other dictatorial regimes.

Countries in this region have traditionally referred to themselves as Central Europe to avoid an unfavourable Eastern image. However, it seems that 'central' is now acquiring a new meaning: muddling through somewhere between West and East. 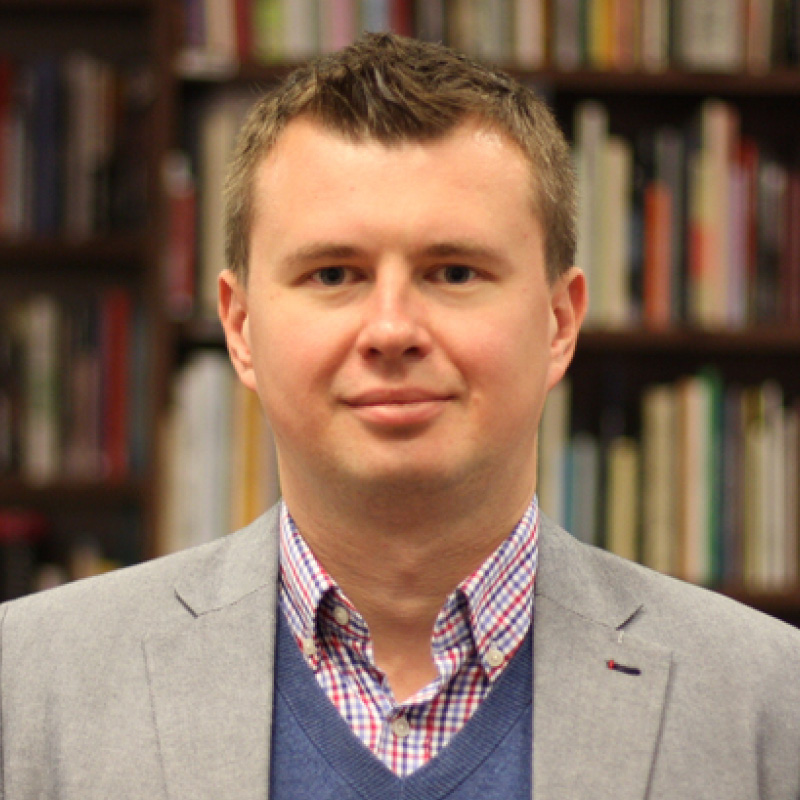 Aliaksei received his PhD from Comenius University Bratislava in 2015.

His doctoral dissertation, Eurasian Integration and the Russian World: Regionalism as an Identitary Enterprise, was published by Central European University Press in 2019. 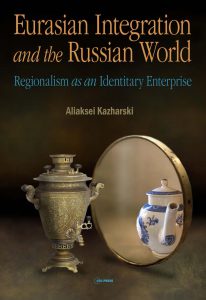 He has contributed to the work of regional think tanks and debate platforms such as the GLOBSEC Policy Institute and Visegrad Insight.

Aliaksei’s main areas of research have been Central and Eastern Europe, Russia, regionalism and regional integration, and identity in international relations.

He has published on these topics in journals including Geopolitics, Problems of Post-Communism and other academic publications with an international impact.

The Visegrád Group: an uneasy balance between East and West