In August 2020, following a hotly disputed presidential election, Aliaksandr Lukashenka was declared President of Belarus. Since then, the country has experienced relentless street protests against electoral fraud, writes Hanna Vasilevich

Belarus has experienced over 100 days of unprecedented public protest following the August election in which Aliaksandr Lukashenka – among widespread accusations of electoral fraud – was declared the winner. The protests are unprecedented in that, for the first time, the regime has failed to stop them through repression and violence. Protests continue on a daily basis, peaking each Sunday – and there are no signs of them abating.

This year's sustained nationwide protests stand in stark contrast with those in 2006 and 2010, which were limited mainly to Minsk, and lasted no longer than a week.

One cause of these latest protests was the unrealistic claim by authorities that of over 40 per cent of the electorate had voted early, as permitted between 4 and 8 August, before the election the day after. The suspicions aroused by this claim appeared to motivate previously apolitical voters into casting ballots.

Another trigger was the coming forward of Sviatlana Tsikhanouskaya, a housewife without political ambitions, who emerged as an unexpected presidential candidate when her husband was detained.

Sviatlana Tsikhanouskaya, a housewife without political ambitions, emerged as an unexpected presidential candidate when her husband was detained

Initially underestimated as a political opponent by the authorities, Tsikhanouskaya joined forces with two other teams whose leaders had been disqualified, on rather dubious grounds, by the authorities from standing for election: those of Viktar Babaryka (headed by Maryia Kalesnikava) and Valery Tsepkala (headed by Veranika Tsepkala). As a female trio, they managed to attract a great deal of attention from Belarusian society.

The state’s response inflamed the situation further, and resulted in political deadlock. There have been human rights violations, excessive use of violence by the riot police, physical and sexual abuse in prisons, and even the deaths of some protesters.

These violations, combined with fake news generated by the state media, have resulted in the voluntary dismissal of many journalists from state-run media outlets, and nationwide strikes at major state-run enterprises. Although the strikes were swiftly suppressed by the authorities, they confirmed a loss of trust in Lukashenka among many of those who supported him in August.

A regime losing its traditional support

The authorities are in a dilemma. Their rejection of protestors’ demands (new free elections, release of political prisoners, investigation of crimes committed by the authorities) seems to be losing them support among sectors such as pensioners, state enterprise workers, and civil servants, whose support has for decades underpinned the regime. And the protestors, sensing this, have lost their sense of fear: they will not stand back and let those who committed crimes to escape responsibility.

Post-election, there is no opposition leader with whom the regime can negotiate an effective resolution, making the situation even more difficult.

Tsikhanouskaya fled the country few days after the election, and never became a national leader. But she is a constant reminder to the outside world of the perilous situation in Belarus and, therefore, a thorn in its side.

An alternative solution for negotiating with civil society, the Coordination Council, has not worked out in practice. Some of its members have been imprisoned, others forced to flee the country.

Civil society has, in fact, proved able organise itself effectively. The protests have brought together a genuine mix of gender, social status, and professional affiliations. Protesters have been agile and well co-ordinated, countering police moves, distributing information, organising cultural activities, and collecting data on human rights violations committed by the authorities and law-enforcement bodies.

Civil society has supported suppressed businesses, along with individuals who voluntarily quit their jobs or were fired. It has given medical and psychological support to victims of police brutality, helping maintain unity and keeping the protests alive. Protesters have also received the support of the global Belarusian diaspora. This has attracted funding, helped the victims, and drawn international media attention to the crisis.

External influences: Moscow and the West look on

Beyond the diaspora, external influence over the conflict has been marginal. Moscow’s attempt to pit one social group against another and present the opposition as anti-Russian failed. The protestors made clear that their focus was on internal issues and that they had no interest in geopolitical matters – or in changing current relations with Russia.

protestors' focus is on internal issues. They have no interest in geopolitical matters – or in changing current relations with Russia

Russia has proved itself unable to manage Lukashenka, or to provide any realistic solution to the conflict. The economic sanctions reintroduced against Lukashenka’s regime by the West were more targeted than they had been in the past, isolating regime supporters from their financial resources.

And the West’s refusal to recognise Lukashenka as the elected president has gradually pushed him towards a dialogue (or at least an imitation of dialogue) with his political opponents, including the release of some of them from prison. Yielding under pressure, Lukashenka started discussing the potential of constitutional reform.

Previously rejected, the proposed constitutional reform is already a subject for public debate. It will require time to develop an acceptable constitutional roadmap with the necessary checks and balances. There is also the question of who or what will represent civil society in this process, and whether the Coordination Council is up to the task.

In the meantime, protests and brutality persist. Pressure from targeted western sanctions must continue, if not strengthen, if there is any hope for an effective, long-term resolution – whether through Lukashenka’s resignation or the instigation of genuine change and reform. 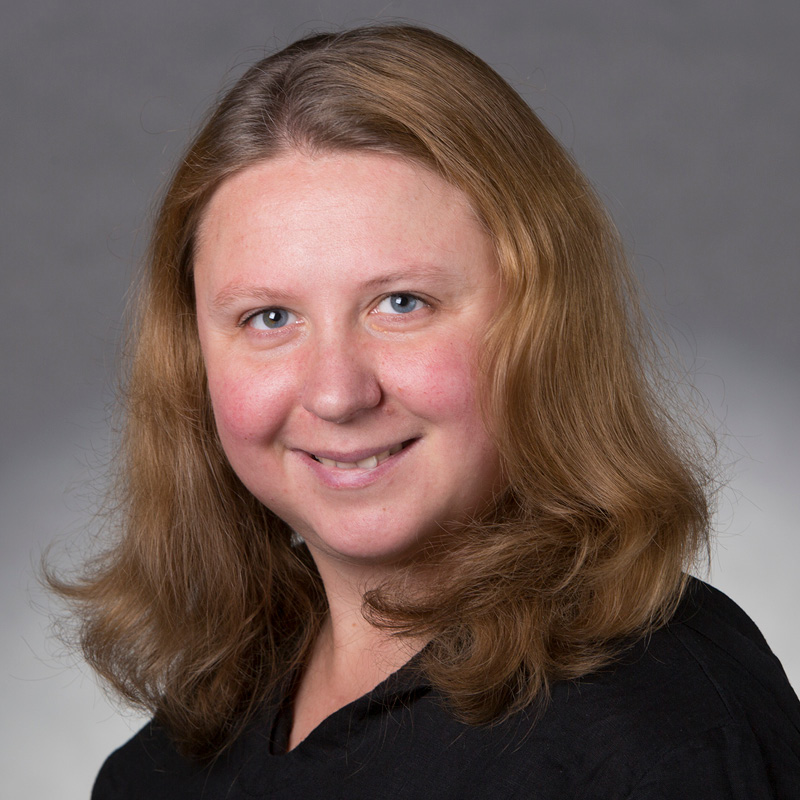 Hanna Vasilevich
Lecturer, Europa-Universität Flensburg and Chair of the Board at the International Centre for Ethnic and Linguistic Diversity Studies, Prague

Her research interests include state ideology and propaganda, identity issues, conflict resolution, interethnic relations, national and religious minorities, diaspora and kin-state relations, linguistic diversity, and the issues of equality and non-discrimination with an emphasis on language and ethnicity.