Timothy Hellwig explores the political crises in three European democracies – France, Italy and the UK – to argue that failures in constitutional design are at the root of their problems. These failures, moreover, are not dissimilar to those experienced in the United States, suggesting this is a current affliction of western democracies

This summer has seen political chaos take root in three of Europe’s most important democracies: France, Britain and Italy. The three share a common theme: all were exacerbated by breakdown in their constitutional designs.

Constitutions provide the rules of the game. They tell us how governing powers and duties are distributed. In the United States, for instance, the federal government acts more effectively, legitimately, and responsibly when power is shared across branches. The breakdown of this design in recent years – first through the rise of the executive branch and more recently in the form of a more muscular judiciary – has adversely affected American democracy. Recent events in Europe suggest that constitutions the world over are similarly sensitive.

At the heart of the Constitution of the Fifth Republic is a powerful president. The US president’s power to shape legislation is indirect. In contrast, the French president in the country’s hybrid (or ‘semi-presidential’) system can drive the legislative agenda through the appointment of government ministers. This imbues the president with a mandate to make policy and to respond to world events. In this arrangement the prime minister and the assembly are junior partners.

The French president can drive the legislative agenda, but when their party does not control the legislature, government action can quickly grind to a halt

However, the president’s powers are best exercised when the president and members of the National Assembly hail from the same political bloc. This has been the case for 55 of the Republic’s 64 years in total. When voters fail to grant the president’s party control of the legislature, the strong presidential model breaks down. In the absence of a clear mechanism for settling conflict between the president and assembly, government action can quickly grind to a halt.

This is where Macron finds himself today. In May he won an election for a second term. A month later, however, Macron’s party lost its majority in the Assembly. Just like that, a president poised to embark on a set of ambitious domestic reforms and take the mantle of leader in Europe now appears adrift.

Boris Johnson’s announcement that he would resign as prime minister has given rise to a slew of candidates to replace him in the top job. Much has been reported on Johnson’s unbecoming behaviour and many scandals. But there are larger concerns. Most prominent is the process that allowed his rise to the office of prime minister in the first place, and the procedure for choosing the new leader. Hugh Grant’s prediction that the next prime minister will be chosen by three newspaper owners is not accurate. But it does play into a troubling development: the ‘presidentialisation’ of British politics.

As a parliamentary democracy, the British executive is a creature of Parliament. The selection of the chief executive is indirect: voters choose parties; parties in Parliament then select the leader. Members of Parliament cannot be said to represent the voters at large. But the system works insomuch as the voters’ will is translated through the legislature to the executive.

Parliamentary logic is undermined by the process by which a new prime minister is chosen, leading to constitutional incoherence in the UK

Johnson, however, rose to power initially by earning the support of enough votes by Conservative MPs. Secondly, he won a two-candidate election decided by some 150,000 dues-paying party members. This is the same process now in use to select Johnson’s successor.

While these details may appear of little relevance, placing the final choice on members' shoulders short-circuits the voters-parties-government logic of parliamentarism. By undermining the party’s role as transmission belt between citizens and leader, election campaigns transform from contests between parties into contests between personalities. That is, politics becomes ‘presidentialised’. The result is constitutional incoherence. The square peg of a presidentialised prime minister tries to fit into the round hole of parliamentary government.

Italy provides the most recent example of the perils of bucking constitutional rules. One month ago, Mario Draghi offered his resignation as prime minister. In and of itself, this was not an unusual act. After all, Italy’s previous prime minister had resigned just 18 months earlier. For Draghi, the catalyst was the decision by the Five Star Movement, one of the national unity government’s coalition partners, to abstain from a vote on legislation designed to address rapidly rising costs of living. Five Star’s inaction signalled that the capacity of the government to stay in office was limited. Draghi opted to step down.

However, President Sergio Mattarella rejected Draghi’s resignation, which turned a legislative debate into a constitutional crisis. This created a political stalemate just as Italy has emerged from the Covid-19 crisis, and as it confronts rising inflation and issues pertaining to the support of Ukraine after the Russian invasion.

More broadly, the crisis highlights a weakness in the design of its constitution. Like Britain, Italy has a parliamentary system of government. However, geography and proportional electoral rules combine to produce far more parties vying for power in Italy’s parliament than Britain’s. The future success of this system depends on the willingness of governing parties to unite behind their prime minister. At the very least, it requires the president abiding by the government’s wishes and accepting its resignation. In the event, Mattarella eventually did so after a confidence vote.

The rules of the constitutional game

During his tenure as President of the United States, commentators warned that Donald Trump had routinely exceeded his formal powers. Moreover, he had done so (so far) with impunity. Trump’s tenure indeed pointed to the limits of the Constitution to counteract ambition with ambition in the service of political stability. More recently, the Supreme Court’s ruling in the Dobbs case has rekindled debates about the appropriate limits on power. Recent events in France, Britain, and Italy remind us of the importance of the constitutional rules of the game. Flaws in constitutional design can have grave consequences. 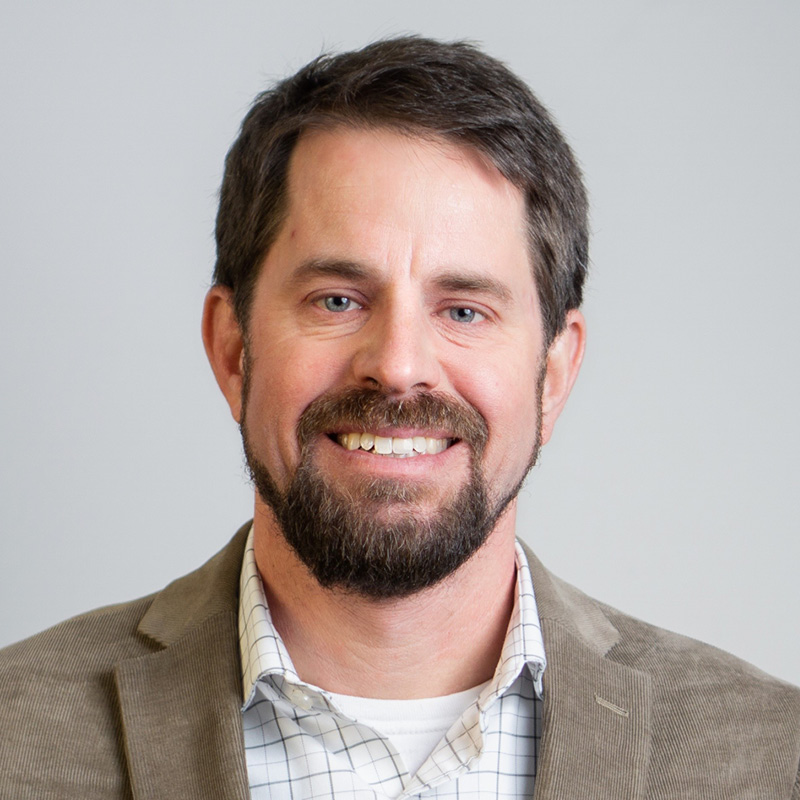 He is a member of the Executive Approval Project, a cross-national effort at compiling and analysing aggregate public opinion data. 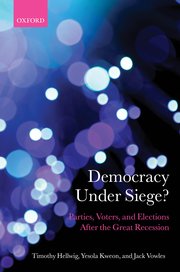 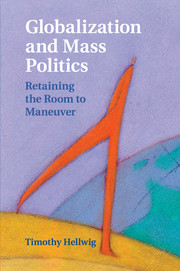