The EU continues to remain silent on European colonial crimes when promoting democracy and human rights in the Global South. As long as it does so, it cannot live up to its moral promise. Instead, warns Anna Khakee, the EU risks perpetuating – inadvertently or otherwise – colonial-era hierarchies between civilisations and a sense of European moral superiority

The EU is one of the largest democracy promoters in the world. Only the US spends more every year on promoting human rights, the rule of law, and democratic values and institutions internationally. Many EU states have their own programmes, too, but these are dwarfed by those of EU institutions.

The EU offers aid to civil society, judiciaries, parliaments, media sectors, election administrations, and the like. This democracy assistance reaches most states outside of Europe. Likewise, virtually all key agreements the EU signs with other countries include a conditional clause regarding respect for democracy and human rights. Top EU officials also comment on the democracy and human rights situation in countries from Colombia to Cameroon to Cambodia.

This means the EU often promotes democracy in places which were at one point European colonies or under European dominance. These places span Africa, the Middle East, most parts of Asia, and, going back further in time, Latin America.

EU members begin to reckon with their colonial past…

EU member states are starting to reassess their colonial legacies. There is a – painful, partial, and slow – reckoning with past colonial breaches of basic human and democratic rights.

Germany has gone the furthest. In May 2021, after several years of discussions, its government formally apologised for the genocide committed against the Herero and the Nama in what is now Namibia.

As colonial powers, European states not only denied the rule of law and basic democratic freedoms to colonial subjects, but also committed sometimes horrendous abuses of human rights and the laws of war

Following a policy already proclaimed when he first ran for president, Emmanuel Macron has moved to examine France’s colonial past in Algeria, its postcolonial role in Rwanda (which was a Belgian colony), and most recently in Cameroon. He tends to tread carefully in a divided France. Often, he has chosen to appoint historians to shed light on some particularly problematic aspects of French colonial rule.

Other European countries have also taken steps towards a re-examination of their colonial past. These include Belgium, Denmark, Italy, and the Netherlands.

So there is an emerging recognition across Europe that as colonial powers, European states not only denied the rule of law and basic democratic freedoms to colonial subjects who demanded them. They also committed sometimes horrendous abuses of basic human rights and the laws of war in the colonies.

…but the EU has not yet followed suit

The EU, in contrast, mostly remains silent on the issue of colonialism. European historiography has largely forgotten one particular early European project. This would pool colonies which the individual imperial powers could no longer control on their own.

The EU's retelling of its history largely omits the fact that colonialism was not a thing of the past during the first decade of European integration. Algeria and Belgian Congo, for instance, were still colonies when the 1957 Treaty of Rome was signed. The Algerian and the Congolese experience of the European project has not been one of democracy, rule of law, and respect for human dignity.

Colonial abuses are, of course, in fundamental contradiction with the EU's current purported values and goals. But the EU conveniently ‘forgets’ this chequered past in its democracy promotion. Instead, it portrays itself, paradoxically, as gaining a particular legitimacy to promote its values abroad from its history. And this legitimacy comes from overcoming its past, and atoning for it.

The EU claims that overcoming and atoning for Europe's blood-soaked history gives it particular legitimacy when promoting its values abroad. But it remains silent on its colonial past

This is the fundament on which democracy promotion is based. It is so central that the 2007 Treaty of Lisbon spells it out: ‘the principles which have inspired [the EU’s] own creation’ are also those that it ‘seeks to advance in the wider world’. These are democracy, the rule of law, the universality and indivisibility of human rights, respect for human dignity and international law.

However, colonial history is absent in all of this.

European moral superiority, then and now

This obfuscation has important consequences in the context of democracy promotion.

Colonialists needed justification for their imperial projects. They found it in the British ‘white man’s burden’ and the French mission civilisatrice. The European coloniser nation was enlightened, humane, and well governed. It thus had a duty to spread these values to the colonised, on whom it projected primitivism, barbarism and violent criminality.

Obfuscating the European colonial past allows EU decision makers to claim moral superiority over formerly colonised countries, just as colonialists did over the colonised

Today, the EU claims for itself the democracy and human rights agenda. It does this, in part, through the ‘history overcome’ narrative just described. When obfuscating colonial violations, EU decision makers – inadvertently or otherwise – gain moral superiority over formerly colonised countries in the Global South, which today are less observant of democratic and civil rights (sometimes in part as a colonial legacy).

This perpetuates colonial discourses of European primacy. European states are ‘civilised’, democratic, and law-abiding. They have the duty to ‘train’ ‘less advanced’ former colonies. A more democratic approach would recognise Europe’s own historical failures, not only within the continent but also globally. This would also help restore human dignity. 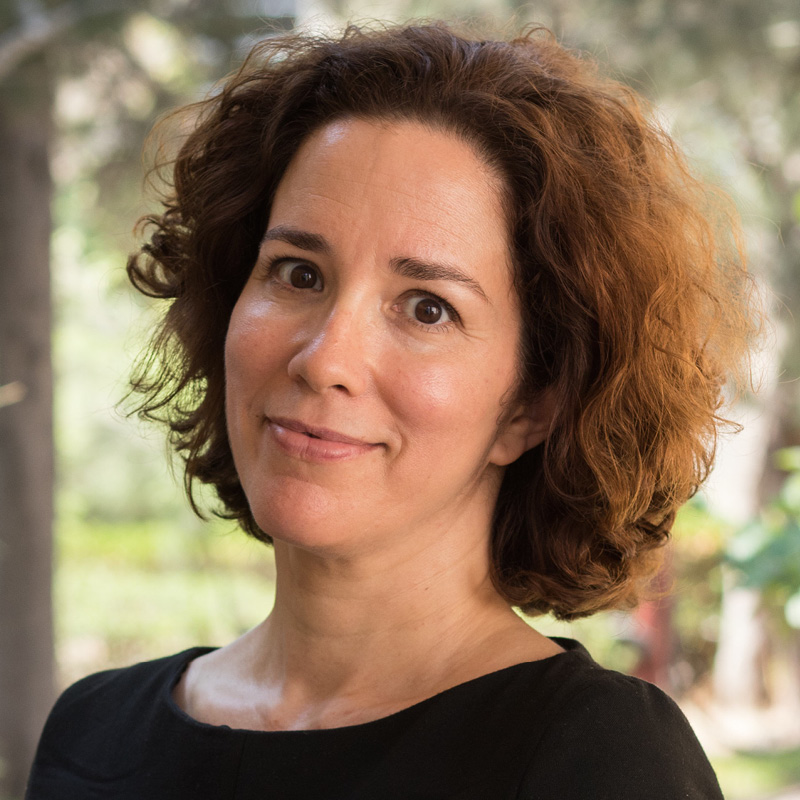 Anna has been interested in democracy promotion as a practice of current international relations for several years.

She has published in Democratization, International Spectator, Mediterranean Politics and Journal of North African Studies, among other journals.