What is the role of political science in public debate? A sobering lesson from Italy

Political scientists are often accused of hiding away in ivory towers, yet their participation could significantly enhance public debate. Andrea Pritoni and Giulia Vicentini analyse one such case, in Italy. In so doing, they discover a missed opportunity to increase the social relevance of the discipline

In December 2016, Italian voters went to the polls to approve a constitutional reform. The reform had two principal aims. It wanted to dismantle Italy’s so-called ‘perfect bicameralism’, where both houses of parliament have equal powers. It also aimed to redistribute legislative competences between central and regional governments. The reforms were largely the brainchild of then-Prime Minister Matteo Renzi, who intended them to improve the efficiency of Italy’s democratic processes.

The referendum campaign became one of the most bitterly fought contests in postwar Italian politics. All parties supporting the government united in advocating the reform. All opposition forces, meanwhile, from the centre-right and the left, campaigned against it. Voters eventually rejected the reform, and Renzi resigned as a consequence.

The referendum represented an almost unique opportunity for public intellectuals and academic experts to drive public debate about the shape and effectiveness of Italy’s democratic institutional arrangements.

In our recent paper, we combine original survey data with press analysis to assess the role played by Italian political scientists in participating and shaping the public debate. We focus in particular on their visibility, partisanship and impact. Our research concludes that the Italian political science community failed to grasp this valuable opportunity.

Yet this did not happen in the 2016 constitutional referendum. Only a few people made media interventions, most of whom were regular columnists for the main newspapers. In fact, according to original survey data, Italian scholars perceived their own community as being scarcely involved in referendum debate.

This does not seem to vary much with normative motivations or socio-demographic and academic characteristics (academic role, type of university, etc). Unsurprisingly, the only factor that appeared (very) relevant was media activism. The more you were accustomed to intervening in the media regardless of the (political) matter at hand, the more likely you were to participate in the referendum debate. So the political science community achieved no greater visibility through the constitutional referendum. Indeed, the few who did participate were already highly visible in other public debates.

Partisan, but not that much!

As Max Weber noted, social scientists should be value-neutral in their research. This does not mean, however, that they shouldn't take up public stances and partisan positions. This is especially true if, as in 2016, the choice is between supporting or rejecting a reform as a whole, rather than selecting from various options.

In this case, only a couple of Italian political scientists who intervened in the media maintained a neutral stance. Most of them expressed a clear preference for either ‘yes’ or ‘no’, with the former predominant. Moreover, about twenty Italian political scientists signed public appeals in favour of the reform. According to our survey, twice as many supported the reform as opposed it. Similarly, a huge majority of people interviewed agreed that the national political science community was mostly in favour of the reform.

At the same time, political scientists who intervened on a partisan basis maintained, for the most part, an ‘academic style’. In doing so, they refused to dramatise the narrative of the reform. This may have discouraged collective mobilisation, and reduced attention from the media and public.

Italian political scientists entered the debate only hesitantly, and on an individual basis. There was no public perception of a professional community systematically debating the merits and demerits of the reform. Indeed, what emerges from our survey is a ‘silent’ (relative) majority, uneasy about the populist-personalised debate that developed around the reform. This may well have discouraged them from taking part.

Their inconsequential impact, however, was not so different from what has happened to other political science communities facing different institutional or political crises. This suggests that political scientists' public engagement is not necessarily linked to specific ‘crises’. It may not even be linked to the political events of the moment.

This is particularly evident in Italy in another case: the government’s response to the Covid-19 pandemic. Various committees were established, comprising around 450 experts in total, but political scientists were noticeably absent.

Hope for the future

It is not inevitable that political scientists will remain locked in their ivory towers over the coming years. Indeed, a recent survey of European political scientists suggests that a long-term effect of the pandemic is awareness of the need for a new social role for the discipline. It's a role that must break down the barriers encountered in cases such as Italy's 2016 constitutional referendum. 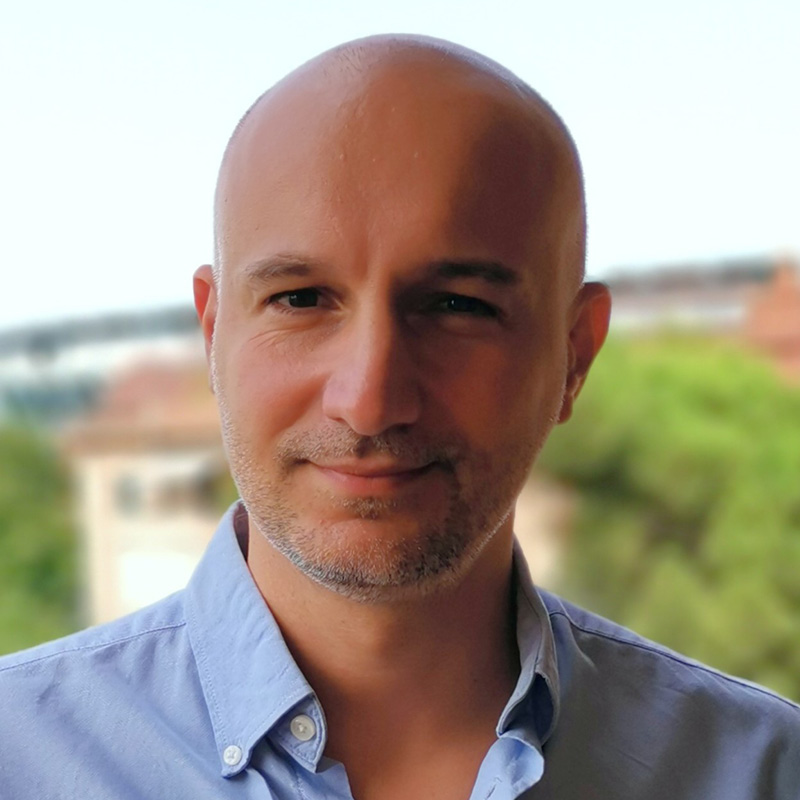 Andrea Pritoni Associate Professor of Political Science in the Department of Cultures, Politics and Society, University of Turin More by this author 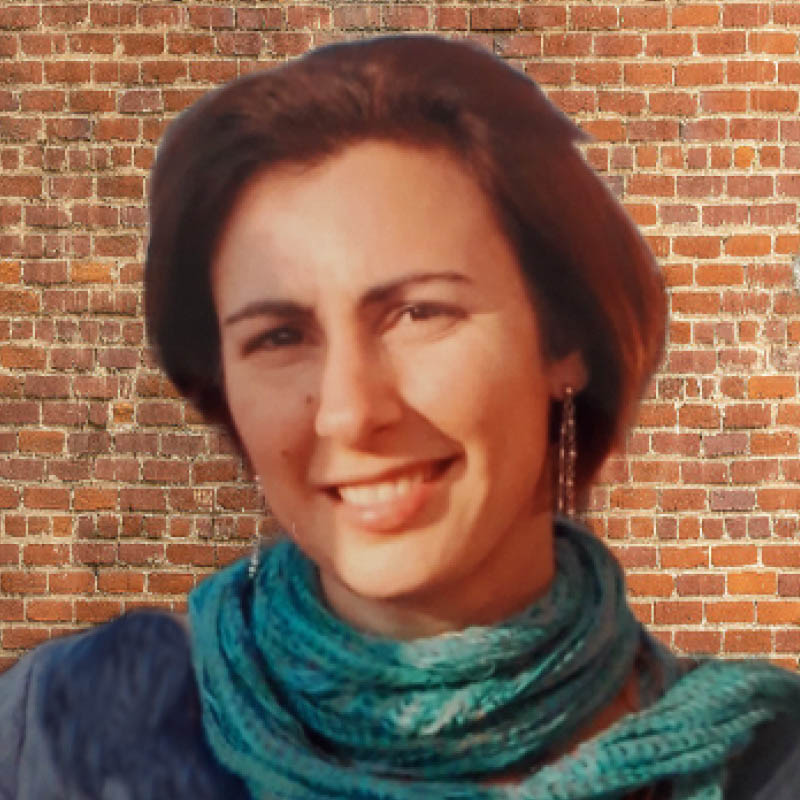 What is the role of political science in public debate? A sobering lesson from Italy