Human rights organisations in Turkey face a predicament. In using the law to confront human rights violations by the government, they then experience those violations themselves. Legal mobilisation against democratic backsliding has its limits, argues Gabriela Patricia García García

Democratic backsliding and the law

Democratic backsliding is a malaise across the Global South and North, adopting various forms, repertoires, and practices. As Nancy Bermeo writes, backsliding happens at different speeds, yielding different outcomes. Backsliding can involve a complete breakdown of democratic regimes, or it can produce ambiguous hybrid regimes.

A key arena deeply affected by democratic backsliding is the courts, where human rights organisations have used litigation in an attempt to curtail and remedy violations.

Civil society organisations frequently contest authoritarian regimes, despite facing harassment, persecution, threats, censorship, repression, and challenges to their operation. Traditionally, they have used legal mobilisation to make human rights violations visible, and to redress them. Such organisations see the courts as an arena in which to advance democracy.

Civil society organisations frequently contest authoritarian regimes in the courts, using them to make human rights violations visible, and to redress them

Yet, the law and courts are a space and means not just for organisations to resist but also for regimes to persecute. Legal mobilisation can thus lose its function in countries undergoing democratic backsliding. Turkey provides one such example.

In Turkey, the Justice and Development Party (Adalet ve Kalkınma Partisi, AKP) came to power in 2002, on a promise of consolidating democracy. However, since the early 2010s, the country has experienced significant democratic backsliding. For civil society, this political shift has been highly consequential.

During the Gezi Park protests of 2013, the AKP regime clamped down on, violently repressed and prosecuted thousands of protestors. But the regime framed its actions as ‘counterterrorism’. The 2016 coup attempt exacerbated an already tense situation.

In the World Justice Project’s Rule of Law Index, Turkey ranks 116th out of 140 countries under analysis; below the regional average. Adherence to the rule of law is weak. In terms of civil justice, the country achieves poor scores for government influence, unreasonable delay and discrimination.

This ‘exit from democracy’ makes seeking judicial remedies difficult. Contributory factors are the politically attuned appointment of judges and prosecutors, a climate of fear among judicial personnel, and deterioration in the independence and fairness of rulings. Over the past five years, there have been mass dismissals of judges and a reordering of the Council of Judges and Public Prosecution.

These obstacles, alongside judicialised persecution, exhaust volunteers and activists, compelling them to adjust their strategies and activities. What happens, then, to legal mobilisation?

I spoke to the Foundation for Society and Legal Studies (TOHAV), a prestigious human rights organisation in Turkey, about their experience with legal mobilisation. The organisation offers legal and medical support to the victims of human rights violations. TOHAV is familiar with some of the cases filed against protestors after the Gezi Park protests. It works with a network of hospitals, NGOs, bar associations, and other civil society organisations, including pro-government associations.

For TOHAV it is important to turn to the law because in its view, ‘the law and politics are not separate’. The organisation reaches the courts and other judicial and administrative institutions by filing claims, complaints, and litigations, and disseminating petitions and statements, the latter often in collaboration with NGO partners.

Judicial persecution has a considerable impact on TOHAV. Resources have to be diverted towards its legal defence, and members avoid certain activities to minimise risk

As political agendas aimed at restricting civil society have permeated the legal system in Turkey, hopes of obtaining successful legal outcomes have declined. This is because the judicial system lacks reliability, and because some of the people running it have faced persecution, and even unfounded criminal investigation.

TOHAV feels considerable impact from judicial persecution, and diverts significant human resource towards its legal defence. Meanwhile, at times, members are forced to hold back on certain activities to avert the risk of closure or takeover of their organisation and the suspension of its operations.

TOHAV-sponsored cases might progress in local courts, but don't usually achieve a positive outcome. Although the Turkish Constitution prescribes that when in conflict with the domestic law, international law shall prevail, this no longer happens in practice.

The limits of ‘legal mobilisation’

TOHAV members argue that the prospects for successful legal mobilisation have declined since the 1990s.

An impasse seems to have been reached. This particular human rights organisation has no hope of making progress with its cases in the Turkish courts. Nor are there avenues to exercise its right to protest. Instead, the organisation's time and resource must be directed towards its own members’ cases.

For this organisation, hope lies in professional education. Training lawyers, holding seminars, and educating law students are essential parts of its operation and mission.

TOHAV's predicament is a reminder of how democratic backsliding encroaches on the courts, the law, and therefore on civil society. It also reveals the limited impact of attempted legal mobilisation against these encroachments.

This blog is based on work hosted by the Centre for Citizenship, Civil Society and Rule of Law (CISRUL), and funded by a grant from the University of Aberdeen. It is a reflection on the Civil Society and Democratic Backsliding Conference, jointly organised by CISRUL and Toplum ve Hukuk Araştırmaları Vakfı (TOHAV, Foundation for Studies on Society and Law) on 23–24 May 2022 in Istanbul.

📐 No.8 in our Measuring Human Rights series, discussing the challenges and limits of methodologies for gathering human rights data 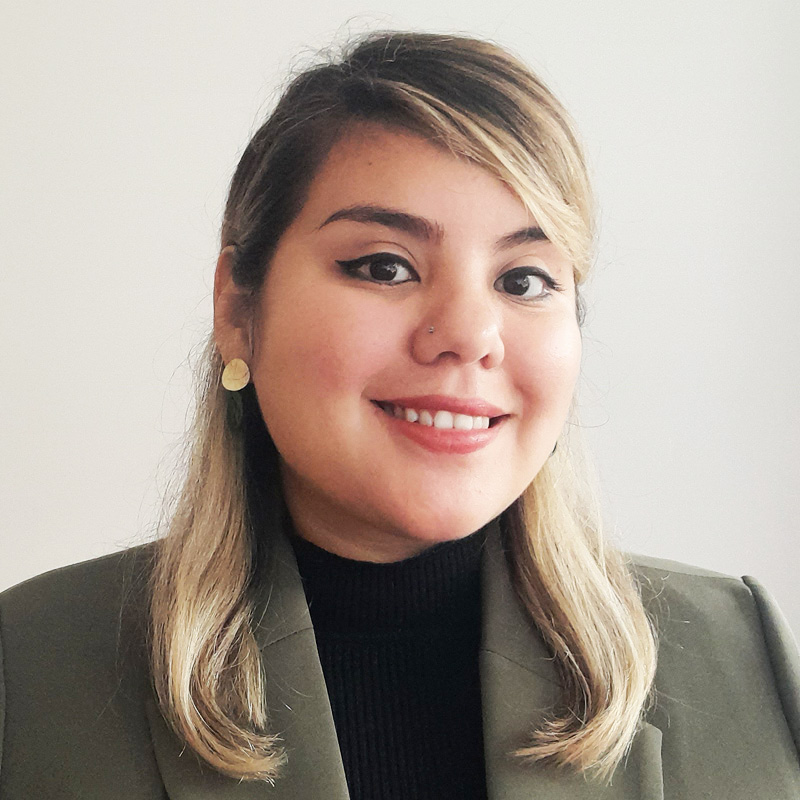 Gabriela completed her PhD in Politics and IR at the University of Aberdeen, where she also worked as a Research and Teaching Fellow.

She was also Impact Coordinator at the University of Aberdeen's Centre for Citizenship, Civil Society and Rule of Law (CISRUL).

Gabriela has a background as a legal practitioner, and experience working with civil society organisations.

Her research interests are forced migration, security studies, migrant integration and inclusion, and politics in the Global South.