🌊 Civil society organisations under pressure in the world’s biggest democracy

Soumi Banerjee and Rishi Jha argue that the rising wave of illiberalism is causing a shift in state-civil society relationships around the world. In contemporary India, the government often targets NGOs, resulting in the partial or complete seizure of operations

Civil society legitimacy and its right to operate has never gone unchallenged. And, as Luca Manucci points out, it is usually the illiberal actions of state and non-state actors to curb civic activism that puts liberal democracies in danger.

This is most visible in semi- and authoritarian regimes. The trend includes violent repression of public dissent. It also involves mass vilification and stigmatisation of International and national Non-Governmental Organisations: NGOs and INGOs. These organisations are often at odds with government ideologies.

Recently, this tendency to curb civil engagement has gained momentum in consolidated, functional democracies like the US, Australia, India, Poland, Hungary, Italy and Germany. It is often referred to as ‘shrinking space’. In countries around the world, civil society is losing its identity, strength, and credibility in the fight for legitimacy. India exemplifies the trend.

A new illiberal wave in India

Since the turn of the century, democratic governments in India have increasingly adopted restrictive frameworks and arbitrary methods of suppressing civic space. Political space for civil society operations is therefore highly volatile, and constricted. Although not unique, the situation in India embodies a new wave of contestations in state-civil society relations.

In the world’s largest democracy, we are witnessing a shrinking welfare state and increasing constraints on civic space. Moreover, the government is blocking funding to NGOs, claiming they are anti-national and anti-developmental. Depoliticised and adaptive NGOs are therefore emerging alongside burgeoning poverty, and citizens dependent upon charitable organisations for their survival.

Although not unique, the situation in India embodies a new wave of contestations in state-civil society relations

Civicus Monitor is a global alliance of civil society. It tracks transformation in civil society spaces based on five indicators ranging from ‘open’ to ‘closed’. In 2019, the organisation categorised Indian civil society as ‘repressed’. This ranks India alongside Turkey, Iraq, Cambodia, and Russia, closely followed by Hungary and Poland, as countries Civicus Monitor deems ‘obstructed’ and ‘narrowed’.

The Indian government has been fairly sceptical of civil society activism. And it is particularly sceptical about those that challenge inequitable development projects or defend the rights of marginalised citizens. Between 2015 and 2017, for example, there were harsh crackdowns on protests and grassroots movements by the campaign group Greenpeace. Greenpeace and its grassroots alliance were protesting against environmental and human rights violations of tribal communities affected by coal extraction in Madhya Pradesh.

The government has invoked right-wing doctrine to burnish its image as a ‘powerhouse’. At the same time, it has cracked down on civil society for ‘negatively impacting’ the growth of the nation. The government has selectively repressed and delegitimised NGOs that propagate rights-based agendas. It has also arrested philanthropic individuals and NGO representatives who dare to question the ideologies of powerful elites.

Such constraints on civil society first emerged under the Indian National Congress-led coalition government of the 2000s. The new Bhartiya Janata Party came to power in 2014. Since then, the Indian government has blocked more than 20,000 NGOs from receiving foreign funds. It has also banned prominent international organisations on charges of being ‘anti-national’, ‘anti-developmental’, and ‘foreign agents’. Among other INGOs, the government has closed down Amnesty International, the Ford Foundation, Greenpeace, and Compassion International.

A confidential report by the Indian Intelligence Bureau, Impact of NGOs on Development, was submitted to the Prime Minister’s office. Soon after, it leaked to the media. The report accused foreign-funded NGOs of serving foreign interests. It claimed they pursue rights-based agendas that aim to reduce Indian GDP by 2–3% per annum.

Such attacks on the functional frameworks of civil society further complicate NGOs' operational space and their efforts towards democratisation.

In these shrinking spaces, the government expects NGOs to act as apolitical aid-givers, assisting their beneficiaries. But NGOs now operate under repressive legal frameworks and divisive rhetoric. This also delegitimises civil society actors who refuse to be contained, disciplined, and silenced.

The government is singling out rights-based NGOs, claiming they pose a risk to national security. This represents a significant populist turn in the polity, widening the cleavage between state and civil society. Draconian laws like the Foreign Contributions Regulation Act restrict foreign funding of NGOs. What's more, the government has named and shamed (trans/inter)national NGOs. Its political-economic strategy is to create an unprecedented wave of arbitrary restrictions on, if not outright repression of, Indian civil society.

Other measures include witch-hunting NGOs based on unsubstantiated allegations that threaten the integrity of the Indian nation-state. NGOs have had their licences cancelled, bank accounts frozen and even their operations completely or partially seized.

Such attacks on civil society legitimacy combine legal and semi-legal measures. The government wants to exploit (I)NGOs by stigmatising their purpose, credibility, and existence.

NGOs have had their licenses cancelled, bank accounts frozen and operations seized

This poses fundamental questions about the legitimacy of civil society in a constricted political space. How can civil society be strengthened to manifest its claims to political legitimacy? What mechanisms can NGOs use to manoeuvre and navigate restrictions while being constantly monitored by government machinery? How can the international community engage to reinforce civic legitimacy?

At this critical juncture, democratic principles are increasingly threatened. Governments are endorsing political dismantling of the civic space. The space could otherwise represent the values of secular Indian society and its political-economic inclusivity.

Against this backdrop, civil society institutions must reframe their operational space and derive legitimacy vis-à-vis the state. They must also adapt to newer frameworks of multilateral accountability and transparency. This will revitalise not just Indian politics, but myriad community-level initiatives too.

This article is sixth in a Loop thread on the 'illiberal wave' sweeping world politics. Look out for the 🌊 to read more 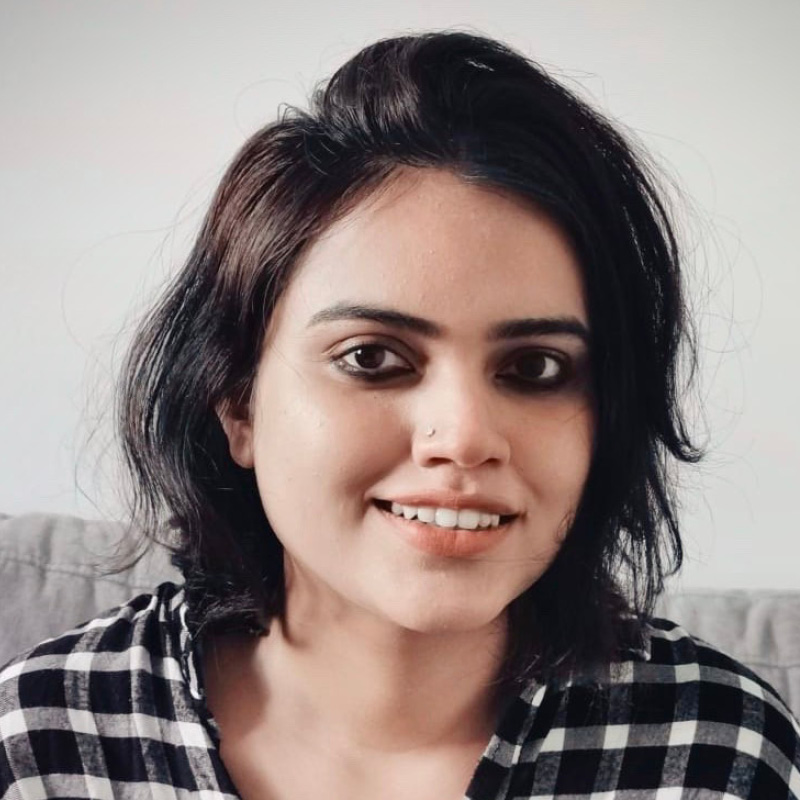 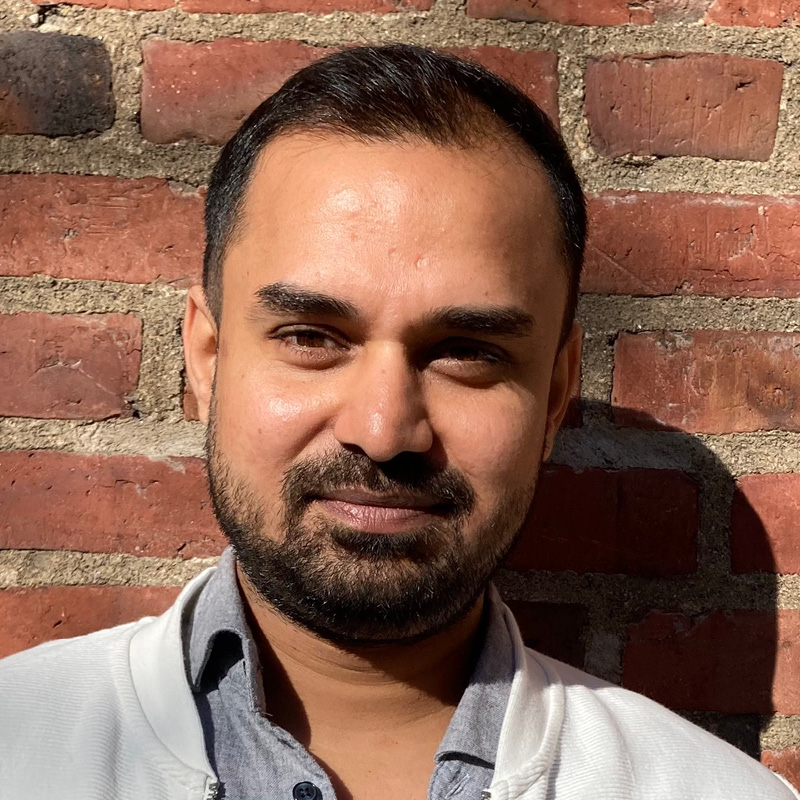 🌊 Civil society organisations under pressure in the world’s biggest democracy