Democracy comes in lots of different flavours. How do we make sense of this? Is having all these meanings a feature or a bug? John Capps suggests that the idea of 'open texture' can help us better understand democratic theory and practice

One tool I’d recommend is the idea of open texture. This idea is perhaps best known in legal circles. In 1961, HLA Hart used it to describe how laws are open to new and unexpected interpretations. His example was a rule that bans vehicles in city parks. But what counts as a vehicle? Cars and motorcycles, certainly, but what about bikes? Or skateboards? Or motorised wheelchairs? Hart’s point is that courts will have to settle these questions because the concept of a 'vehicle' has an 'open texture'.

Hart seems to equate open texture with vagueness. A vague term is one that has fuzzy edges. Is a 1.75m tall woman really tall; is 5° C really cold; and is a skateboard really a vehicle? Vagueness is not the same as ambiguity. An ambiguous term has multiple, possibly unrelated, meanings. 'Bat' can refer to a wooden stick used to hit a ball. It can also refer to a small, nocturnal, winged mammal. 'Bat' isn’t vague, but it is ambiguous. A term can be vague or ambiguous or both or neither.

In fact, the phrase 'open texture' was invented around 1945 by Friedrich Waismann, an Anglo-Austrian mathematician and philosopher. By 'open texture' Waismann had something different in mind. He’s clear that 'open texture' is not the same as vagueness. If a term is vague we can make it more precise: we can just make a rule that you’re not tall until you clear 1.80 metres in height, or that it’s not cold until the mercury falls below 0°.

We can’t do anything about the open texture of language, because circumstances are always changing; we can’t predict how a word’s meaning will need to change in response

But we can’t do anything about the open texture of language. That’s because circumstances are always changing, and we can’t predict how a word’s meaning will need to change in response. The people who banned vehicles in parks couldn’t have anticipated Segways, motorised wheelchairs, or electric scooters. The issue isn’t just that 'vehicle' is vague: it’s deeper than that.

The issue is that the meaning of 'vehicle' is unstable because we’re constantly inventing new ways of getting from Point A to Point B. As Waismann puts it, open texture is about potential vagueness. Not only can this not be addressed in advance, it would be foolhardy to try.

'Democracy' also has an open texture. This accounts for the fact that democracy comes in so many different varieties but, again, it’s deeper than that. It’s not just that 'democracy' is vague or ambiguous. Rather, the point is that 'democracy' is an evolving concept (as Kyong-Min Son has also pointed out), just like the concept of 'vehicle'.

It used to be that voting in a democracy was a matter of 'first-past-the-post': whoever won a plurality of the vote won the election. But now more jurisdictions are using ranked-choice voting. This method would have been inconceivable not so long ago, but times have changed and so has our understanding of what a democratic election can look like.

Democracy – not just the word but the institution – embodies open texture in other ways, too. Back in the 1920s John Dewey made the argument that democracy is open-ended in ways that autocratic forms of government are not.

Democracy is about finding good solutions to real problems. It encourages us to give our input and doesn’t prioritise the status quo. Dewey thought this made democracy well suited for the fast-paced and constantly changing world we live in today. It also means that democracy is especially good for recognising the open texture of words and concepts we use. These include words like 'family' or 'marriage' – or even 'democracy' itself.

The idea of open texture serves two purposes. First, it explains why 'democracy' can mean different things and why a single, precise definition is unlikely to work. Because of its open texture, 'democracy' isn’t like 'tall' or 'cold': there’s no rule we can use to make it more precise. Second, open texture highlights a unique feature of our democratic institutions. Democracies are designed to recognise and respond to change: not just changes in our natural world (such as climate change) or our social world (increasing income inequality, for example) but also in our conceptual world (like the meaning of 'marriage').

Open texture highlights a unique feature of our democratic institutions; democracies are designed to recognise and respond to change

Open texture means there’s no getting around the many meanings of 'democracy'. That’s a lesson for democratic theory. It also means we need to pay attention to how concepts change and evolve over time. That’s a lesson for democratic practice. Recognising open texture doesn’t make defending and explaining democracy much easier, but it does make the contours of the job more clear.

Number 54 in a Loop thread on the science of democracy. Look out for the 🦋 to read more in our series 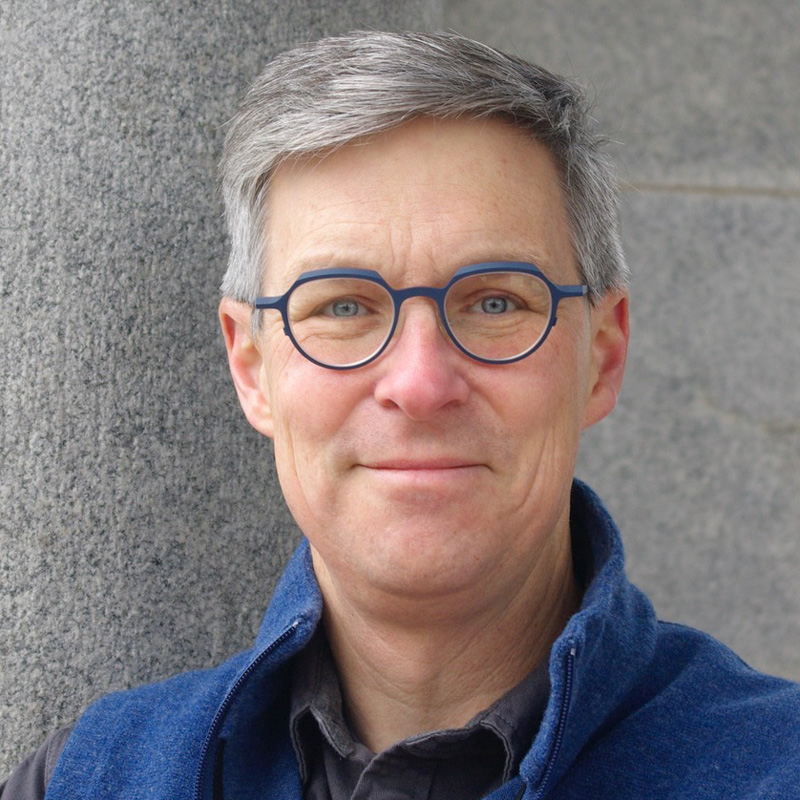 John's research and teaching focus on epistemology (especially theories of truth), pragmatism, and the history of 20th century philosophy.