Not all illiberalisms are the same, argues Jasper T. Kauth. While anti-democratic, disruptive illiberalism and anti-liberal, ideological illiberalism may act simultaneously, analysing them individually will help us identify drivers of this phenomenon

In public discourse, the status of illiberalism meanders between that of an analytical label applied to anti-liberal or anti-democratic phenomena and that of a rhetorical device accusing a political opponent of breaking with liberal values. Additionally, the accusation is used to question commitments to democracy. This widespread rhetorical usage adds to the difficulty of harnessing ‘illiberalism’s analytical value’, as Julian Waller puts it.

This notwithstanding, over recent years, the term has been somewhat stripped of its negative aura in some political circles. In 2019, Trump officials openly wished for a situation like Hungary’s illiberal democracy. Here, being illiberal in the sense of ‘being against liberals’ and of undermining democracy blend dangerously. With all these meanings of illiberalism, how do we separate hyperbole from analysis?

First, I distinguish between the actions of private and state actors. Private activities may be reprehensible. But they operate on a different level to those of state authorities. While governments in liberal democracies must tolerate most speech, private individuals do not.

Freedom of speech does not mean freedom from counter-speech or private sanctions. Some commentators say that so-called 'cancellations' of private actors by other private actors is comparable to state persecution. But the difference between a publisher cancelling a book contract with an author engaging in controversial speech – or that author withdrawing the book themselves – and state-led book burnings is not just one of degree. The possibility of state coercion matters. As a result, these actions are measured against different standards.

Many contributions to the scholarly debate on illiberalism display this dualism. They recognise and reflect the ideological anti-liberal and procedural anti-democratic varieties described above.

But in specific regard to state action, my co-author Desmond King and I recently suggested that what is commonly referred to as illiberalism should be separated into two. This distinguishes disruptive illiberalism, following an anti-democratic logic, and ideological illiberalism, following an exclusionary logic. These two varieties can be understood as distinct political projects that aim to undermine democracy and create unequal societal membership.

As Damir Kapidžić argues, these changes often come in small steps that transform a country’s democratic institutions. Furthermore, as João Alípio Correa, Görkem Altınörs and Ümit Akçay point out, it is important to recognise these steps of autocratisation and consolidation for what they are. Hiding disruption behind the façade of legitimate ideological disagreements makes it difficult to effectively counter encroachments on democracy. The logic behind this disruptive illiberal project is to unfairly gain or preserve governing power.

The second challenge of studying illiberalism is illiberal pockets within liberal democracies.

Ideological illiberalism is not itself an ideology. Instead, it is the result of ideological constructions of inclusionary and exclusionary criteria. Exclusions range from racist segregation, gender-based discrimination, and the exclusion of people with disabilities to policies against Sinti and Roma, the criminalisation of poverty, and uneven taxation based on sexual orientation.

The recent passage of the Parental Rights in Education bill in Florida and that of several bills targeting teaching about racism has drawn attention to the banning of race- and LGBTIQ+-related topics from classrooms across the USA. The ideological illiberal project draws anti-liberal boundaries of societal membership. This logic, the politics of exclusion, applies to large-scale phenomena as well as more limited exclusions. Ideological illiberalism assigns unequal rights and obligations depending on ascribed group membership.

In an ideal world, different ideas about society competing for democratic majorities would not break basic liberal values. But, as Lea Heyne highlights, today’s liberal democracies are based on long histories of illiberalism. They feature political coalitions aiming to preserve their exclusionary legacies, even today. Here, illiberalism takes on an external and internal dimension. It emerges not only from the layered institutional legacies of liberal-inclusionary and illiberal-exclusionary traditions, but also from liberalism’s inherent tensions.

Liberalism requires personal characteristics for societal membership. Some of these have, historically, included rationality, autonomy, and knowledge. Liberal societies may fight over exact interpretations of their values, too. Historically, the combination of these requirements and fights have led states to manipulate individual behaviour and encroach on the individual whose freedom they promise to protect. Coerced sterilisations. Workfare. The exclusion of female suffrage. The removal of suffrage from convicts. All illiberal policies justified with abundant reference to liberalism.

Despite subscribing to the ideals of liberty, liberal democracies’ treatment of vulnerable foreigners is glaringly illiberal

Another example is the treatment of those who are outsiders by definition. Despite subscribing to the protection of personal liberties, liberal democracies’ treatment of vulnerable foreigners – such as detaining asylum seekers in camps – is glaringly illiberal. Many liberal theories give scant or conflicting answers to questions of access to membership and obligations to those outside it. Thus, illiberal means may be justified with alleged liberal ends.

No.11 in a thread on the 'illiberal wave' 🌊 sweeping world politics 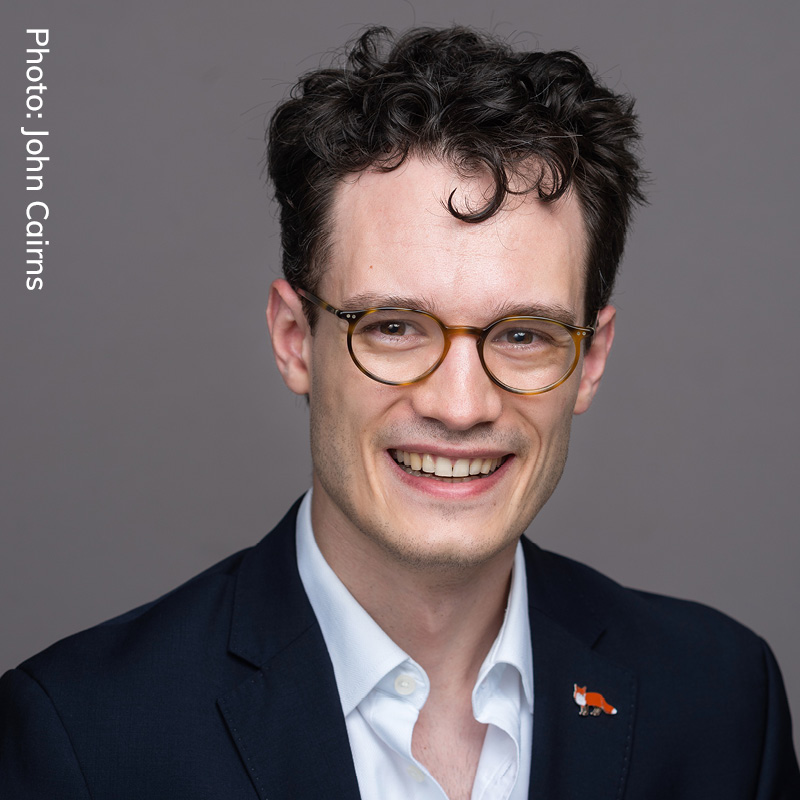 In his research, Jasper focuses on state theory, migration and citizenship, racism and colonialism, and illiberalism.