🌊 Despite illiberal challenges, the golden age of democracy is now

Although we are witnessing illiberal movements, contestation of democracy is the norm rather than the exception, writes Lea Heyne. The world is moving in a direction of more democracy, not less

Over recent years, it has become increasingly popular to talk about a 'crisis of democracy', 'democratic backsliding', 'malaise' or 'deficit'. The list of diagnoses on what is wrong with democracy is long. And there is indeed much to be concerned about.

If we are looking for a 'golden age of democracy', it is right now

As this series has noted, illiberal tendencies, and threats to democratic representation and the rule of law, are common. Still, I argue that democracy is at its best today, and most people better represented than they have ever been. If we are looking for a 'golden age of democracy', it is right now.

A constant crisis of democracy

Yes, illiberal tendencies across the world are challenging democracy; there are many worrying examples of that. To some extent, one could even argue that democracy is in crisis. But if that is the case, democracy has always been in crisis, because democracy has never gone unchallenged. Quite the contrary.

Implicitly or explicitly, intellectuals talking about the crisis of democracy want us to believe that at some point there was a golden age of democracy. During this putative prime, representation was perfect, populism and fake news didn't exist, and liberalism thrived uncontested.

But when was that? In the 1950s and 1960s, when economic growth and social mobility peaked in postwar Western Europe? In the 1990s, when liberal capitalist democracy seemingly defeated all other political systems, and Francis Fukuyama declared the 'end of history'?

If you think those were the golden ages of liberalism, remember that European democracy in the postwar years was very much in the hands of privileged white men, many of them with a not-so-hidden fascist past. That large parts of the world were still ruled by dictatorships, or colonised by so-called democracies, long after the war had ended. That racial segregation was legal into the 1960s in the US, and women could not vote in Switzerland until 1971. That the 1990s saw devastating ethnic wars, and an Aids pandemic that reflected the deep discrimination of queer people, a peak of neo-Nazi activity and racist violence in Germany, and the complete dissolution of the Italian party system over a large-scale corruption scandal.

One could continue this very incomplete list, but my point is: democracy has never been uncontested, or perfect, or inclusive of all members of society. On the contrary, democracy has been 'under attack' or 'in crisis' as long as it has existed.

Now is the golden age of democracy

It might not appear so at first sight, but I believe the famous 'golden age of democracy' is now. Ask yourself: if you were to time-travel 20 or 50 years into the past, would you be living in a more free, more equal country than you do now? Well, in some cases, the answer might actually be 'yes'. In countries like Poland, Hungary, or Turkey, (democratic) life was probably better 20 years ago than it is now. But the vast majority of us live in societies more liberal, democratic, inclusive and free than at any moment in the past.

The vast majority of us live in societies more liberal, democratic, inclusive and free than at any moment in the past

Illiberalism, in other words, is anything but new. And it did not 'disappear' after the defeat of fascist and communist dictatorships. Illiberal tendencies have challenged democratic systems since the dawn of democracy. They have done so from the 'inside' – by democratically legitimised actors and parties, and from the 'outside' – by political movements, the military, international pressure or even intervention.

And only the continuous efforts of many people – again, those within and outside the political system – pushing for more civil rights and democracy, have brought us to where we are today: a society more democratic than we have ever seen before. Not perfectly democratic, not unchallenged, and certainly not without (sometimes deep) flaws. But we need to understand that democracy is not a final state. Rather, it is a permanent process of trying to approximate a moving target, which we redefine as we go. As such, it can never be fully achieved. Democracy will never 'win', or go unchallenged by illiberal tendencies. Illiberalism has always existed, and always will.

Engaging in alarmist debate about 'democratic backsliding', however, is not helpful. Rather, we should remember that in the struggle between democracy and illiberalism, there can be smaller and bigger victories on each side, and fluctuations in each direction. Not every country is getting more democratic every year. There might be waves of illiberalism, as there have been waves of democracy. But overall, if we view it from a little distance, the worldwide trajectory is towards more, not less, democracy.

This is not to say that we do not need to deal urgently with illiberal tendencies within democracies. We must confront the fascist ghosts in our closets, and resist attempts to erode civil rights and the rule of law across the world. Democracies are anything but set in stone, and we would do well to remember that no democratic achievement is forever. Democracy can – and has – regressed, slid back, died, whatever you want to call it. Democracy is at risk as soon as people stop defending the rights we have, or pushing for more.

Democracies are not set in stone, and no democratic achievement is forever

Maybe the most dangerous effect of the current debate about a crisis, deficit, or malaise of democracy is that these notions, often implicitly, assume that progress, and democratisation, are linear, and somewhat automatic. That democracy can only either be 'achieved' or 'in crisis'. This might be a result of the false hope for an end of history that Western intellectuals developed post-1990.

But democracy, as illiberalism, is a movement, a process. Only a continuous effort will make sure that the democratic waves remain more powerful than the illiberal waves, and that the real 'golden age of democracy' still lies in the future. 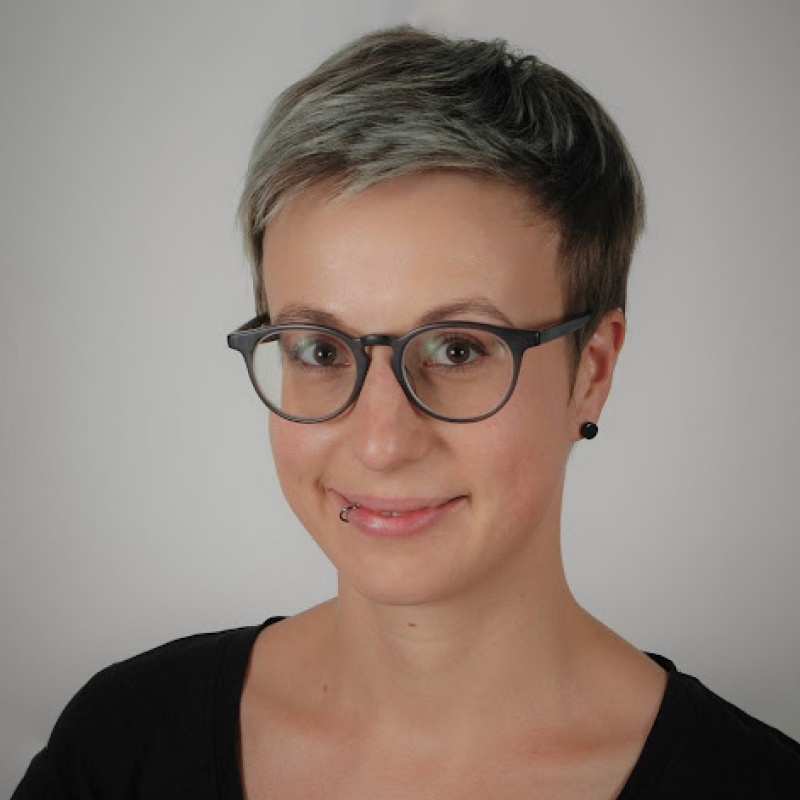 Lea is currently working in the ERC Maple project.

Her research focuses on the relationship between democratic quality, voting behaviour and public opinion.

🌊 Despite illiberal challenges, the golden age of democracy is now