Will Brexit break up the United Kingdom?

The United Kingdom has left the European Union in order to restore its national sovereignty. Yet the cost may be the breakup of the UK itself, writes Michael Keating

The UK’s withdrawal from the European Union was intended ‘take back control’ of the nation’s affairs and restore sovereignty to the Westminster Parliament. Eurosceptics long argued that European principles of supranational law and shared sovereignty were incompatible with the British tradition of parliamentary sovereignty.

…or a plurinational union?

In my new book, State & Nation in the United Kingdom: The Fractured Union I argue that this is only one interpretation of the constitution. A rival tradition presents the UK as a plurinational union. In such a union, demos (the people), telos (the purpose of the union), ethos (national values) and sovereignty, are all contested and never resolved. Devolution to Scotland, Wales and Northern Ireland since 1999 has given institutional form to this tradition.

Seen this way, the UK and the European Union are far from incompatible; rather, they are a good fit. The EU itself is a plurinational union, in which demos, telos, ethos and sovereignty are constantly debated and negotiated but never resolved. The idea of the unitary state underpinned by the absolute sovereignty and supremacy of Parliament is a peculiarly English conception. This is not just a Celtic nationalist conceit; there is ample material in the historical thought of unionism and even in legal reasoning to support it. Indeed, it is hardly surprising that the union's smaller nations developed traditions of negotiated order and compromise, faced with a potentially hegemonic partner in England.

How the EU smoothed a path to devolution

The EU provided an external framework for the devolution settlement in several ways. It was the EU Internal Market that ensured an internal market within the UK itself. This allowed for an extensive devolution settlement in which only the core powers reserved to Westminster are specified. The Northern Ireland settlement defies traditional ideas of nation-statehood. This is because citizens are free to adopt whatever combination of British and Irish identities they wish. Both all-Ireland and Irish-British bodies give institutional expression to these identities.

Under the Northern Ireland settlement, citizens are free to adopt whatever combination of British and Irish identities they wish

The combination of the peace settlement and the EU Internal Market allowed the effective removal of the border between the two parts of Ireland, while leaving it legally intact. European human rights regimes, from the EU and in the European Convention on Human Rights, applied directly in devolved matters. This meant that rights were not a gift of the British state or linked to British identities.

Since the referendum, there has been a swing within the nationalist / Catholic community. Secession from the UK and Irish reunification is now the most popular option; previously the largest group of nationalists preferred devolution and power-sharing under the Good Friday Agreement.

In Scotland, some of those who voted against independence in the 2014 referendum, but to remain in the EU in 2016, have now moved to support independence. This rases support from 45% in 2014 to around half.

While Wales voted to leave the EU, there has been a movement among remainers towards Welsh independence, an idea that has hitherto had little support.

In England, on the other hand, support for Brexit is strongly related to feeling English rather than British. A majority of Brexit supporters would persist with leaving the EU even if it means the secession of Scotland and Northern Ireland.

During Brexit negotiations, Boris Johnson's Conservative Government insisted on absolute sovereignty, even at the cost of access to EU markets. Internally, it has deployed a new, assertive form of unionism and recentralisation. Brexit legislation permits the UK Government to take back devolved competences repatriated from the EU, although none so far actually have been.

A UK Internal Market Act allows the UK Government unilaterally to impose internal market principles. These include non-discrimination and mutual recognition, undermining the regulatory capacity of the devolved governments. Centralised instruments are replacing EU structural programmes, previously managed by the devolved authorities, with no role for the devolved. Other powers have been taken to spend in devolved matters.

The Scottish Government, run by the Scottish National Party, is demanding another independence referendum, allowing Scotland to rejoin the EU. Nationalists in both parts of Ireland are talking seriously about reunification for the first time in many years. Northern Irish unionists are furious about the Northern Ireland Protocol, which keeps open the border between the two parts of Ireland but places a new regulatory and customs border between Northern Ireland and Great Britain.

These are powerful centrifugal forces, but the UK will not fall apart neatly along the lines of its constituent nations. That would merely create new hard borders, between Scotland and Ireland, within the EU, and England outside. And who knows what would happen to Wales?

The UK devolution settlement, nested within the European Union, presaged a ‘post-sovereign’ order of fluid and shared authority, even if politicians in London never quite grasped the idea. Outside the EU – and, if some Conservatives have their way, outside the direct application of the European Convention on Human Rights – rival sovereignty claims can only continue to conflict. 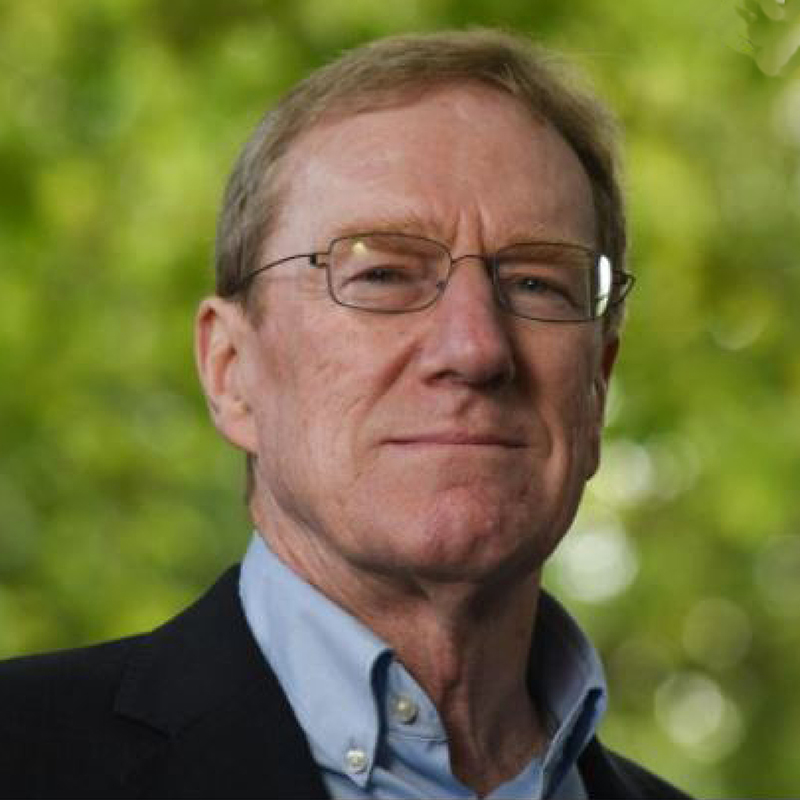 Michael is a Fellow of the Royal Society of Edinburgh, British Academy, Academy of Social Sciences and Academia Europea.

He has held posts at universities in Scotland, England and Canada and at the European University Institute in Florence, and has published extensively on territorial politics, nationalism and European politics.

Will Brexit break up the United Kingdom?