Is Brexit bringing us closer to a United Ireland?

It’s popular to speak of Brexit bringing us nearer to a United Ireland, but the mixed nature of polling evidence, the divisions between nationalists and unionists, and the limited mechanisms that can actually produce a referendum suggest that Irish unity may remain distant, writes Jon Tonge

The UK’s 2016 UK-wide vote for Brexit dramatically affected Northern Ireland. To avoid the hardening of the highly sensitive border on the island, Northern Ireland will effectively remain part of the EU Single Market, there will be all-Ireland regulation of goods, and the region will be subject to the EU Customs code. A mini-border between Britain and Northern Ireland is being established. These developments represent a shift towards an economic United Ireland. The obvious question is whether constitutional unity will follow.

Brexit was unpopular in Northern Ireland. 56% voted against, reinforcing an already acute binary divide. Among Irish nationalists, seeking reunification of the two jurisdictions on the island, 88% voted to remain in the EU. Among the British unionist population, only 34% voted to remain.

What does the survey evidence say?

There has been much commentary suggesting Brexit could bring about a United Ireland. Yet the evidence is mixed. The latest (2019) annual Northern Ireland Life and Times (NILT) survey shows more than half of nationalists (54%) believe a United Ireland will happen within 20 years. The ESRC 2019 Northern Ireland General Election study, led by the University of Liverpool, found 77% of nationalists believe that Brexit has made a united Ireland more likely and 69% say it has made them more in favour.

But believing is not the same as seeing. The same two surveys indicated only modest support for a United Ireland and no evidence of a post-Brexit surge in backing.

The NILT study found only 22% want a United Ireland as long-term policy, compared to 44% wanting a devolved Northern Ireland under UK rule and 16% desiring UK direct rule. According to NILT, there has been no increase in support for a United Ireland since the 1998 Good Friday Agreement, let alone since Brexit.

The ESRC study found 29% support for Irish unity, an increase of only 3% since Brexit, compared to 52% backing Northern Ireland remaining in the UK.

Neither study offered resounding support for the constitutional status quo but they certainly did not indicate that Brexit had remoulded constitutional preferences. The ESRC study found that, even among electors saying they are anti-Brexit, there was a very slight majority for Northern Ireland remaining in the UK.

The big growth in Northern Ireland has not been in support for unity or Union. Instead, the region has seen a surge in constitutional and ideological agnosticism, with the NILT finding 40% of the population saying they are neither unionist nor nationalist, compared to only 25% two decades ago.

These ‘neithers’ have contributed to the rise of the constitutionally neutral Alliance Party, now Northern Ireland’s third largest party behind the Democratic Unionist Party and Sinn Féin.

Meanwhile, British unionists remain, well, unionists, regardless of Brexit. A mere 2% say EU withdrawal has made them more sympathetic to a United Ireland and only 20% think a United Ireland will arrive within 20 years.

Polling controversies – and why they matter for a border poll

However, the low support for Irish unity in the NILT, ESRC and other university-based studies comes via face-to-face interviews. It contrasts with much higher support recorded in online surveys, such as those undertaken by the commercial survey organisation LucidTalk.

The debate over whether face-to-face studies or online surveys are better continues apace. Online exponents suggest there is a ‘shy United Irelander’, reluctant to admit this in person to interviewers. Face-to-face advocates point out that their surveys are of the entire electorate, including many ‘don’t knows’, whereas online surveys comprise the self-enrolling politically committed.

Reliability matters because it has important implications for a referendum on a United Ireland. The Northern Ireland Act 1998, the legal outworking of the Good Friday Agreement, states a poll will be called by the Secretary of State ‘if at any time it appears likely to him [sic] that a majority of those voting would express a wish that Northern Ireland should cease to be part of the UK and form part of a united Ireland’.

What criteria should trigger a constitutional referendum?

Since the Brexit vote, there have been polls ranging from 52% support for a united Ireland (online) to a mere 21% (face-to-face). Cherry-picking of poll results according to political preferences is nothing new but it is no way to trigger a constitutional question. We need to know which surveys or polls are being considered, why some are more highly regarded than others, whether there is a threshold (say, above 40% support for a United Ireland) to trigger a referendum, and over what period of time that threshold needs to be reached.

There has been significant demographic change, as the Catholic, mainly nationalist and pro-Irish unity, population has grown relative to its Protestant counterpart. When Northern Ireland was formed, the imbalance was 66% Protestant to 34% Catholic. Now the figures approximate to 48% to 45% respectively, by community of origin, if not belief, with the remaining 7% identifying as neither Catholic nor Protestant.

When Northern Ireland was formed, the imbalance was 66% Protestant to 34% Catholic. Now the figures approximate to 48% to 45%

The most recent elections saw unionists lose overall majorities within the devolved Northern Ireland Assembly and for the Northern Irish seats in the UK Parliament. Should these changes form criteria for staging a border poll?

There is a need for an independent panel, using objective analysis, to recommend to the Secretary of State the appropriate course of action and to act fairly to unionists, nationalists and constitutional agnostics alike. The Constitution Unit at University College London is attempting to address the issues raised here but this admirable work does not change the legal position, by which the Secretary of State alone decides what the people of Northern Ireland are thinking.

For now, the survey evidence is so mixed that there is no immediate prospect of a border poll. Nationalists and unionists do not just disagree about Northern Ireland’s constitutional future. They also disagree about what is happening regarding that future. 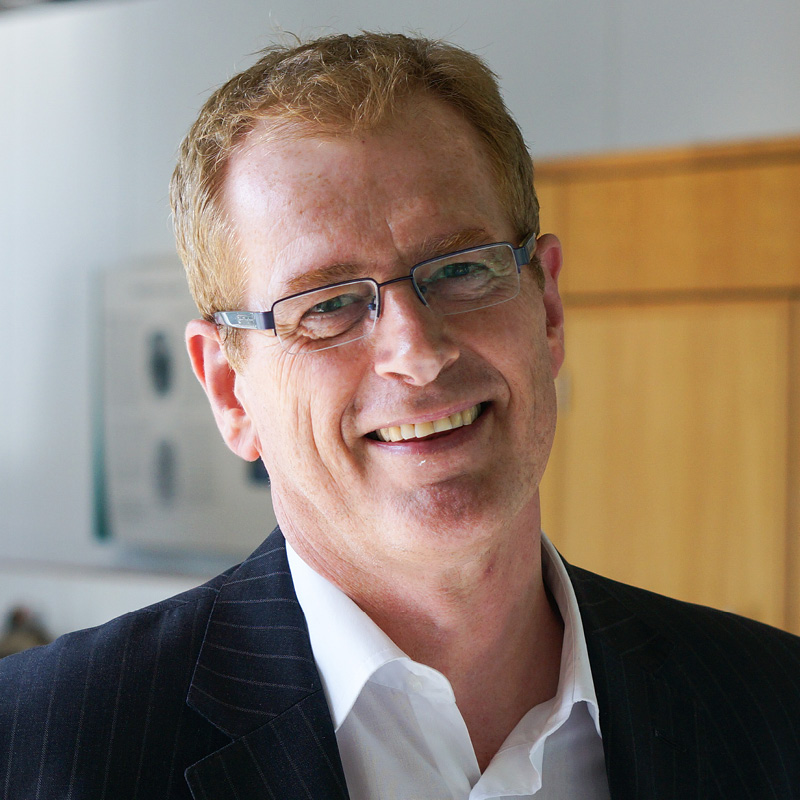 Recent co-authored/edited books, all with Oxford University Press, include

The Democratic Unionist Party: From Protest to Power

Is Brexit bringing us closer to a United Ireland?