Scottish independence voters in the 2014 referendum refused to accept the UK government’s position that this was a ‘once in a generation’ opportunity. Six years on and a second referendum is back on the agenda, writes Stuart Brown

The Covid-19 outbreak has coincided with a notable rise in support for Scottish independence. Of the eight major polls conducted on the topic since March, all but one (a 50:50 tie) have put the pro-independence side ahead.

As Scotland gears up for parliamentary elections in May 2021, there is now growing expectation that a second independence referendum could be on the horizon – one the pro-UK side may be hard-pressed to win.

While it remains far from certain that a second referendum will materialise – particularly given the UK government would be obliged to give its blessing – there are clear issues that would make it different to its predecessor in 2014.

A question of competence

The most common explanation for the recent rise in support for independence concerns popular perceptions of how Scotland’s First Minister, Nicola Sturgeon, and UK Prime Minister Boris Johnson, have handled the pandemic.

A Panelbase poll in July, for instance, found that 74% of respondents rated Sturgeon’s handling of the virus positively, with just 21% expressing the same opinion about Johnson. Sturgeon’s response was even viewed favourably by a majority of Conservative voters and those who voted ‘Leave’ in the 2016 EU referendum – two groups that tend to be opposed to Sturgeon’s pro-independence government.

Of course, these figures are not entirely surprising given Johnson’s general lack of popularity in Scotland. At the time of the 2014 referendum, the then Prime Minister David Cameron had a similarly dire approval rating among Scottish voters.

There is nevertheless some evidence that in light of Covid-19, the competence of the UK government is now an important frame through which the issue of independence can be viewed. If voters continue to perceive the Scottish government to be a more credible actor than Westminster, the case for a vote against independence may become increasingly difficult to make.

The relatively large vote for ‘Remain’ in Scotland during the 2016 EU (‘Brexit’) referendum had led some observers to predict a substantial swing toward independence emerging in the aftermath. While this largely failed to materialise, Brexit has had an important indirect effect in shifting perceptions of risk.

In 2014, independence was regarded by many voters as a fundamentally radical undertaking: some 47% of ‘No’ voters cited the risks of independence as the most important reason behind their choice.

Not all these risks have disappeared, but Brexit and the accompanying turmoil over its implementation have ensured the status quo of remaining within the UK is decidedly less settled than it appeared six years ago.

In advance of the last referendum, the Scottish government set out its case for independence in a White Paper. In making the economic argument for leaving the UK, the White Paper drew heavily on the ‘Government Expenditure and Revenue Scotland’ (GERS) report from 2011–12.

This report contains myriad statistics on the Scottish economy, but the figures usually seized upon by politicians are those relating to the percentage of UK revenue and spending accounted for by Scotland.

In the 2011–12 report, Scotland was judged to have contributed around 9.9% of UK tax revenue, with a geographic share of North Sea resources included, while only accounting for around 9.3% of UK public expenditure. It was thus possible for independence supporters to claim that in fiscal terms, there may be a dividend from independence.

This situation has changed substantially since 2011–12, largely due to a drop in North Sea revenue. The latest GERS report covering 2019–20 stated that Scotland contributed only 8% of UK revenue, with a geographic share of North Sea resources included, while still accounting for 9.2% of UK expenditure.

The GERS figures are far from the whole story when it comes to projecting the health of an independent Scottish economy, but they underline that while the political case for independence may now be easier for the ‘Yes’ side to make than it was in 2014, the economic case could be more problematic.

Support for independence movements is often assumed to be associated with resilience to short-term political events, with demographic factors and conceptions of identity seen as key explanatory variables. In Scotland, some persistent truths have been that older voters tend to be far more opposed to independence than those in younger age groups, while those with a stronger Scottish identity are more likely to be in favour.

Yet within these broad groups, there is scope for shifts in opinion. In Scotland, national identity has long been understood with reference to the so called ‘Moreno question’, which distinguishes between five distinct categories of identity: ‘exclusively British’, ‘more British than Scottish’, ‘as British as Scottish’, ‘more Scottish than British’, and ‘exclusively Scottish’.

In the past, a great deal of focus has been placed on the ‘more Scottish than British’ category, which not only accounts for a substantial percentage of the electorate, but has also tended to be fairly evenly split on the independence question.

The worry for the ‘No’ side will be that despite the current economic figures being less favourable in principle for independence than they were in 2014, the combined effects of Brexit and Covid-19 have shifted the dynamics of how this key set of voters responds to independence.

The more radical the UK government appears in its approach to Brexit, the less likely these voters are to be discouraged by the risks of independence. And the less competent Westminster is perceived to be in its handling of Covid-19, the more likely it is that mainstream Scottish opinion will conclude the country is better off going it alone. 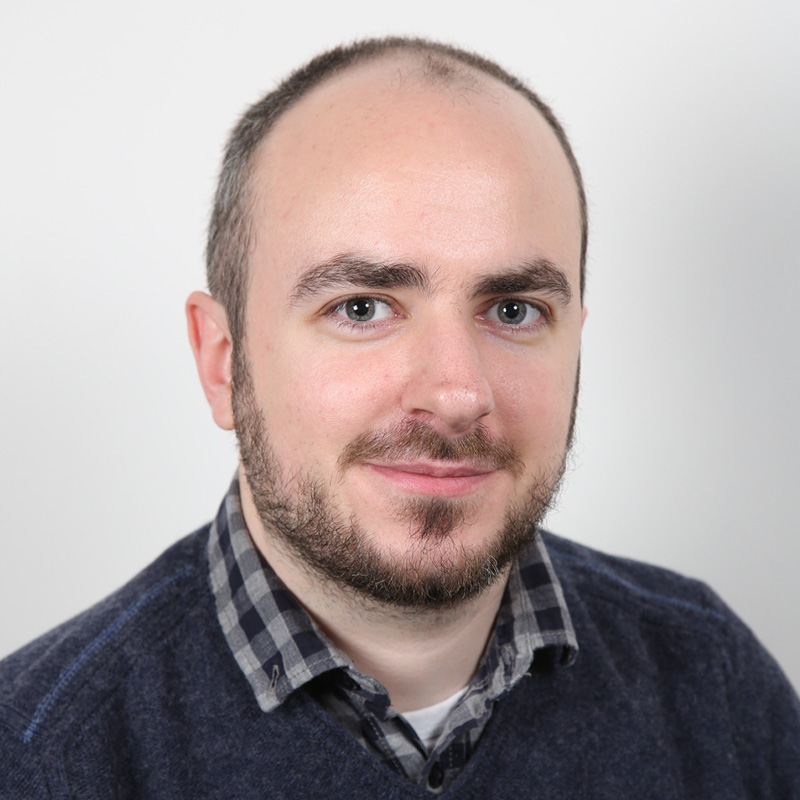 Stuart has been Managing Editor of the European Politics and Policy blog since 2013. Since joining LSE in 2012, he has held positions at the LSE’s Public Policy Group and the European Institute.

His research focuses on EU decision-making, European elections and the role of academia in politics.