In recent years, Turkish foreign policy has oscillated between traditional alignments with the West, and a new Eastern orientation. Partnerships with Russia and China are becoming increasingly important, write Ziya Öniş and Mustafa Kutlay. Yet Turkey must be a part of the club of democratic states to regain its benign regional and global role

In late October 2021, Turkish president Recep Tayyip Erdoğan ordered ten Western ambassadors to be declared persona non grata. A trainwreck was avoided – for the time being, at least. But the incident added another bitter episode to Turkey’s awkward partnership with its Western allies.

Turkey has been flexing its muscles as an assertive regional power. It has resorted to coercive diplomacy, and to head-on clashes, with multiple actors in the Eastern Mediterranean, Syria, Libya, Nagorno-Karabakh and beyond. However, this assertive foreign policy style often goes beyond the country’s material power capabilities.

In recent years, bilateral ties with the West have deteriorated precipitously. Meanwhile, the Turkish government has been busy cultivating closer partnerships with Russia and China.

Russia had already emerged as an important actor for Turkey in the early post-Cold War context. At the time, however, Turkey was firmly embedded in the Western alliance. Ankara’s foreign policy orientation shifted notably following the disappointments of the EU membership process. Since 2005, these disappointments have turned into a Gordian knot, on which Erdoğan has capitalised.

The gradual decay in Turkish democracy, especially since 2011, has pushed Turkey further from the Western alliance. As our recent article in Turkish Studies explains, this brings the country closer to a variety of authoritarian capitalism exemplified by Russia and China. The failed military coup attempt on 15 July 2016 constituted another watershed. Erdoğan, and the leadership of AKP, were deeply disappointed with the responses from Western capitals, which failed to extend unequivocal support in the wake of the coup. This lack of support has only aggravated already prevalent anti-Western sentiment in Turkey.

In contrast, ties with Russia improved rapidly, despite a temporary breakdown in 2015. In November of that year, a Turkish airforce F-16 jet shot down a Russian attack aircraft on Turkey’s border with Syria. Yet just after the 2016 coup attempt, Putin, unlike most Western leaders, showed strong sympathy with Erdoğan.

In 2017, the Turkish government purchased S-400 missiles from Russia. This was the straw that broke the camel’s back in terms of Turkey-US relations. It is true that Russia and Turkey have fought on opposite sides for most of history. But, as our recent article in International Affairs discusses, with the weakening of the American hegemony in an emerging post-Western order and growing disagreement between Turkey and the US over regional security issues in the Middle East – Syria in particular – Ankara has leaned increasingly towards Russia.

with the weakening American hegemony in an emerging post-Western order, Ankara has leaned increasingly towards Russia

China also occupies a more central role in Turkish foreign policy, albeit not on the same scale as Russia. The Turkey-China relationship reflects the importance of two key elements. First, China's expanding global reach and massive projects under Xi Jinping's presidency have an influence on the Turkish political economy. Second, Turkey’s search for alternative funding opportunities and diplomatic support to consolidate the nascent presidential system makes China a potential 'exit route' for the government.

Can Turkey maintain this balancing act between traditional alignments with the West and new partnerships in the East? Some hold that global power shifts might open space for middle powers like Turkey to act more autonomously. However, hegemonic transformations are also dangerous episodes forcing middle powers to make hard choices based on national interests and norms.

Playing one great power off against another has become especially difficult for Ankara following the election of Joe Biden. Geopolitical competition between the US and the EU on the one hand, and China and Russia on the other, is likely to intensify during Biden’s presidency. This puts several states, including Turkey, on a knife-edge equilibrium in their foreign policy decisions.

Despite the growing affinity between Russia and Turkey, the relationship also harbours significant conflict potential

It is ironic that Turkey’s recent foreign policy moves did not find a receptive audience in non-Western capitals, either. Ankara’s unilateral moves – such as energy exploration in the Eastern Mediterranean, or sending military force to Libya – generated criticism from Western players, who now perceive Turkey as a geopolitical rival. But they also failed to attract strong support from Russia or from China. Despite the growing affinity between Russia and Turkey, the relationship also harbours significant conflict potential.

Neither Russia nor China has been forthcoming in terms of financial assistance during Turkey’s recent currency shock. This also shows that Turkey’s quest for 'autonomy' from the West has not reduced its economic dependence on Western actors. Almost 70% of Turkey’s inward foreign direct investment still comes from the EU and the US.

Our recent Third World Quarterly article argues that the recurring crisis mode with Western capitals worsened Turkey’s economic woes. An increased country risk premium has drained foreign investments, and further weakened the Turkish lira. The unusual foreign policy activism might, in the short run, pay 'populist dividends', boosting the government's support base, dividing opposition, and diverting public attention. Yet it comes at a significant cost in the longer term.

What would be an alternative path for Turkish foreign policy? A process of re-democratisation is a necessary condition for a change in foreign policy behaviour. Turkey would again play a benign regional and global middle power role, as it did in the early AKP era. The more Turkey becomes involved in unilateral activism, the more it is likely to undermine its influence in global politics.

This blog piece is based on two recent journal articles by the authors. Understanding oscillations in Turkish foreign policy: pathways to unusual middle power activism is published in Third World Quarterly. Turkish foreign policy in a post-western order: strategic autonomy or new forms of dependence? appears in International Affairs 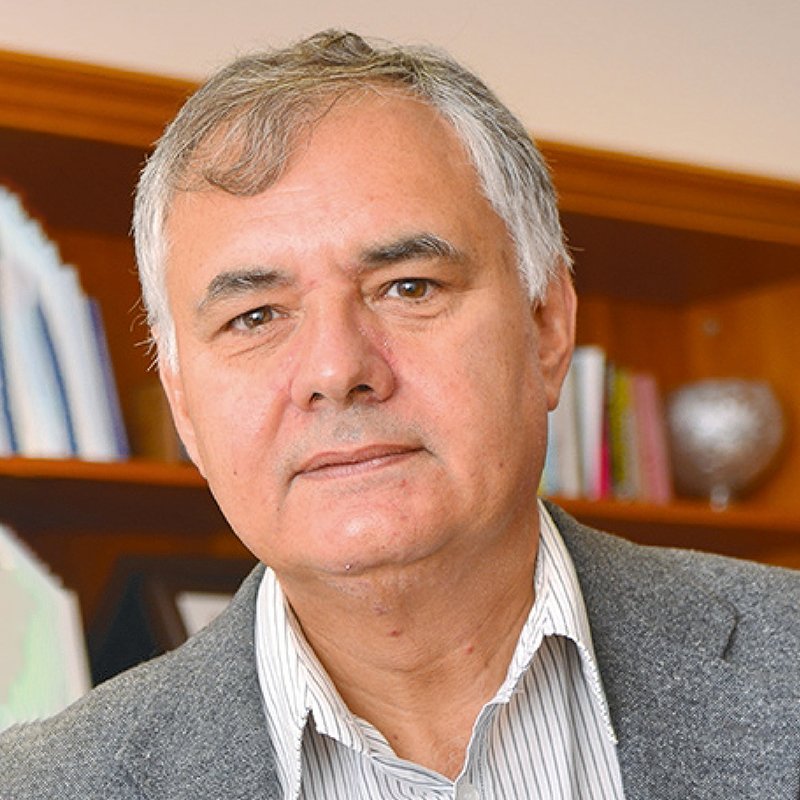 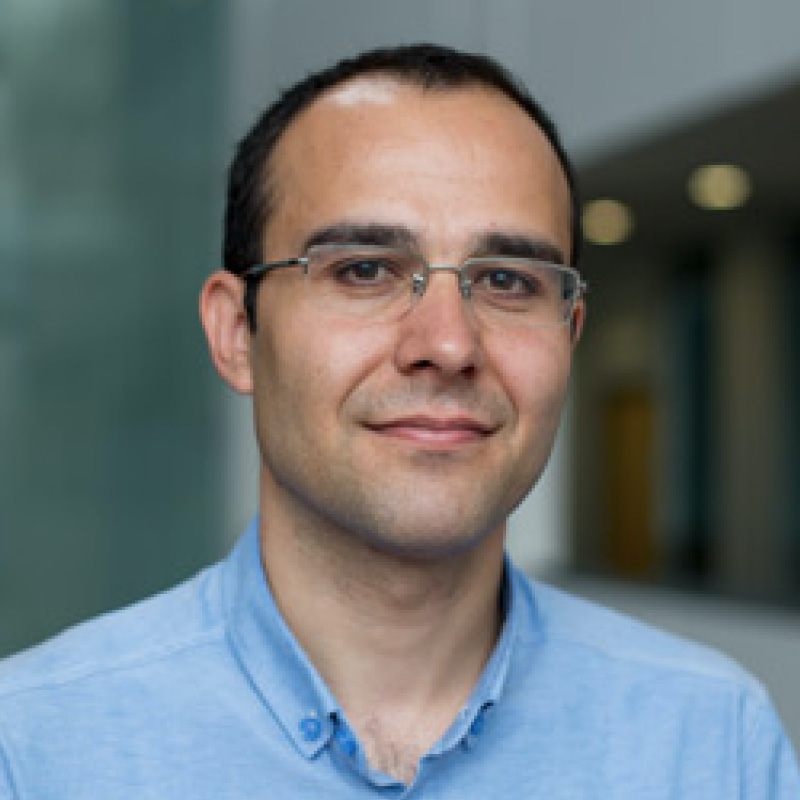