🦋 The tension between the singular and multivarious conceptions of democracy

The merit of Jean-Paul Gagnon’s project is that it calls attention to the friction between a singular and plural conception of democracy. While this is a well-known topic in democratic theory, it does not remain central. However, writes Marcin Kaim, a lexicon, and therefore a 'total texture' of democracy, could bring about a change

Jean-Paul Gagnon argues that because we have not yet studied the various existing notions of democracy, we operate with a narrow concept of it. In ABC Religion & Ethics, and subsequently in The Loop, he proposes to recreate the lexicon of democracy. By so doing, he aims to discover 'a singular theory for democracy that could explain its total texture.'

This project entails more than just applying positivist methods to recreate a lexicon. It is a study of words as much as it is the experience of worlds; that is, the lived and performed experience of democracy.

To think about democracy in terms of the lexicon and total texture, as Gagnon does, invokes this tension. By doing so, it allows us to re-examine the validity claims of the ideal (and other) models of democracy.

Total texture and its nature

For Niklas Luhmann, observers make sense of reality by building exclusive distinctions. It's a process that leads to the concealment of elements that do not interest the observer. This is how we generate knowledge on fragments of social reality. Paradoxically, then, constructing exclusive distinctions seems to be the only way to make sense of complex concepts, according to Luhmann. But when one starts to distinguish, categorise, and conceptualise the different forms of democracy, we obscure its total texture.

Value judgment plays a role in this process. The subjectivity of the observer defines how they draw distinctions. The observer's experience does not need to be the sum of the performed experience of a particular form of democracy, but this can be included.

Observation, and making sense of reality, are processes of subjective exclusion of fragments of the total. This makes it impossible to capture the total texture of democracy, which is fluid, complex, and difficult to observe in its totality. Democracy is in a constant process of re-articulation due to repeated conceptualisation and study. Creating the lexicon of democracy is also an element of this process, in which we reshape our knowledge of democracy.

the total texture of democracy is fluid, complex, and difficult to observe in its totality. It is in a constant process of re-articulation

Still, there is value in considering democracy from the vantage point of the total texture; above all, we cannot avoid the topic of the friction between singular and multivarious conceptions of democracy.

Between the singular and plural conception of democracy

We can portray the friction between a singular and plural conception of democracy in the following way.

A multivarious conception of democracy challenges the legitimacy of the ideal model. Different models work better in different settings, and there is merit in finding the right one. For example, Laurence Whitehead shows why it is 'worth examining specimen uses of the word “democracy” one at a time'.

A multivarious conception of democracy challenges the legitimacy of the ideal model. Different models work better in different settings

Then again, forfeiting the ideal model invites attempts to introduce orders that are only seemingly democratic. This is particularly possible if we deal with a rich lexicon involving models based on remotely different values. Such a lexicon could question the most basic assumption of what democracy is, or should be. Therefore, even if some scholars give credit to the fluidity of the total texture of democracy, they will prefer to engage in the construction of a safeguard in the form of the ideal model of democracy.

We encounter this problem in discussions on democratic theory, but does it remain a central feature of the debate? In 1956 Walter E. Gallie proposed to understand some ideas, including democracy, as 'essentially contested concepts'. His proposal was subsequently taken up in 1974 by William E. Connolly, and others. Then again, scholars and practitioners still apply mainstream conceptions of democracy, and tend to assume that there is little to dispute.

Placing the nature of the total texture and the described tension in the centre of our debates lets us question rigid, reductive notions of democracy. It also allows us to advance more egalitarian and tailored solutions in democratic theory.

Isaiah Berlin explains well the functionality and usage of the ideal models. He argues they are 'useful to the degree to which the actual behaviour of real entities in the world can be represented with lesser or greater precision in terms of their deviation from the frictionless behaviour of the perfect model. This is the purpose for which the model is constructed'.

The ideal, singular model is used for evaluation. Applying the model to other different forms of democracy, however, may hinder their application, and this has its consequences. Research on democracy, notably empirically based, has often emphasised the role and performance of so-called 'developed democracies' or 'consolidated democracies'. Based on their example, such research has judged the state of democracy in various other settings, neglecting cultural and historic differences.

One size does not fit all

As we already know from failed democratisation projects, one size does not fit all. For example, Milja Kurki and Benjamin Schuetze argue that democracy promotion by Europe and the US focuses on western values and procedural democracy. These did not always work in favour of the states accepting such solutions.

The lexicon of democracy can truly lead to a more humble but also cautious theory-building and observation of social reality. It can do so by focusing on the nature of the total texture, and generating a constant discussion around the tension between a singular and plural conception of democracy.

This article is the fourteenth in a Loop thread on the science of democracy. Look out for the 🦋 to read more in our series 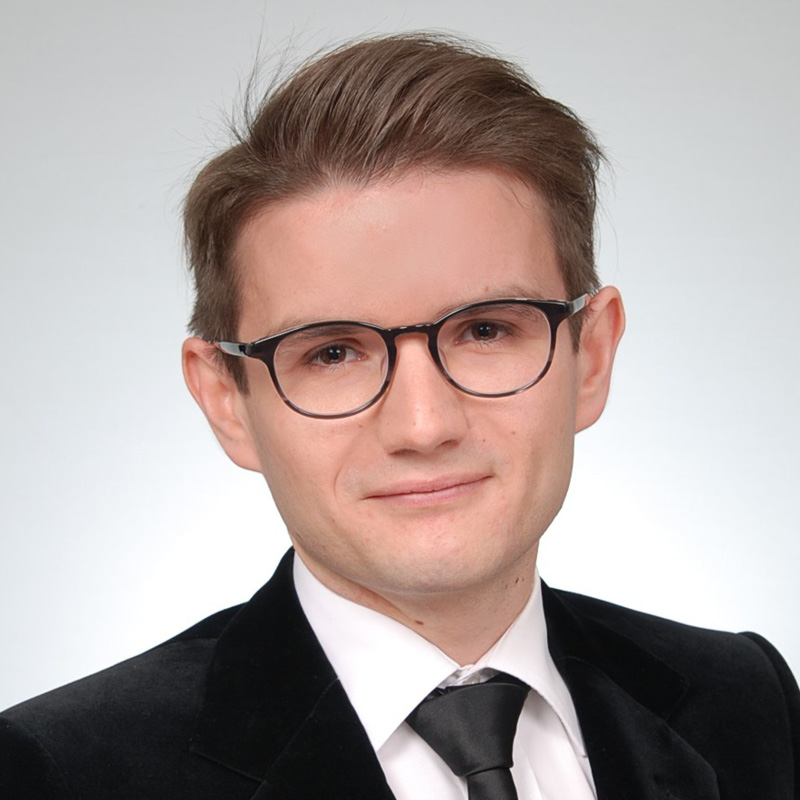 Marcin holds a doctorate in Comparative Law and Politics from Nagoya University.

He is currently working as an analyst, dealing with regulatory impact assessment.

Marcin is particularly interested in the practical and theoretical consequences of different conceptualisations of democracy and participation, and the link between involvement in alternative forms of political participation and attitude formation.

🦋 The tension between the singular and multivarious conceptions of democracy