The Swedish elections show that even the most liberal democracies are not immune to the rise of illiberal forces. Gefjon Off discusses the role of normalisation of the radical right, young men’s conservatism, and online mobilisation

The success of the radical-right Sweden Democrats in Sweden’s recent national elections has provoked reactions from across the globe. An opinion piece in the New York Times even describes the party as 'unbearable'.

Co-founded in the 1980s by a former Nazi and voluntary SS soldier, the party deradicalised in the 2000s and first entered Parliament in 2010. Since then, it has grown to become Sweden’s second-largest party, now representing 20.5% of voters. The Swedish elections point to interesting avenues for future research on illiberalism in Sweden and beyond.

Normalising illiberalism in a liberal society

The Sweden Democrats’ rise shows how a formerly extremist party has become normalised in a society known worldwide for its liberalism. For the first time, three mainstream liberal and conservative parties have collaborated with the Sweden Democrats. While they claimed that they would not form a government coalition, the parties expressed unity in their campaigns and (partly) campaigned together.

The mainstream-right Moderates’ leader Ulf Kristersson has started the government formation process and will likely become prime minister. According to the Moderates’ claims prior to the elections, such a government will probably not entail cabinet positions for the Sweden Democrats. However, it will rely on the party’s votes in passing its budget and future political decision-making.

a coalition government will probably not include Sweden Democrats in its cabinet, but it will rely on the party’s votes in political decision-making

Luca Manucci has warned about the rise of illiberalism in countries with authoritarian historical legacies. However, illiberalism is not only contingent on history. Even in one of the world’s most liberal democracies, the illiberal radical right is becoming increasingly normalised.

Given the conservative parties’ collaboration, and the normalisation of their discourse, the Sweden Democrats’ success should not surprise us. Then again, international media reactions to the Swedish election results express shock over the rise of the radical right in a country renowned for its liberal values. Clearly, the role of collaboration and discourse normalisation in the rise of illiberalism would be fertile territory for future research.

The role of the youth in the Sweden Democrats' rise is particularly interesting. Prominent researchers theorise that older generations hold more conservative values, and are therefore more likely vote for radical-right parties. Yet recent research refutes this argument, showing that across Europe, younger generations are likelier to cast a vote for the radical right.

In this year’s Swedish election, there is indeed a significant generational voting gap: exit polls show that the youngest generation voted most conservatively. Generational differences are greatest among supporters of the mainstream conservative Moderates, a party that now collaborates with the Sweden Democrats.

While it's often assumed that older generations espouse more conservative values than the young, it is the youngest generation who voted most conservatively in Sweden's recent elections

As in every election year, the Swedish Agency for Youth and Civil Society conducted mock elections in 1442 schools across Sweden. The purpose of these elections is civic education, but their results offer insight into the political views of Swedish youth. Preliminary results are striking: among pupils aged 13 to 18, 20.87% voted for the Sweden Democrats. Another 27.09% voted for the Moderate Party, compared with 19.10% of the overall voting population.

The 2022 elections suggest that Swedish conservatism and illiberalism are by no means the preserve of the older generation. Despite being socialised in one of the world’s most liberal societies, Sweden’s youth may pave the way for an increasingly illiberal (near) future. The causes of this phenomenon remain unclear – and ripe for further research.

In Sweden, rising conservatism among the youth is driven by young men

What drives young Swedish men’s shift to the (radical) right? Exit polls show that male first-time voters prioritised law and order, the economy, energy and nuclear power. These issues featured prominently in campaigns of the mainstream and radical right. In contrast, female first-time voters prioritised gender equality, healthcare and education, all traditional issues of the left. Gender differences in issue salience may be part of the story. However, why young men in particular shift to the (radical) right remains unexplained.

The role of online mobilisation

Finally, social media may have played an important role in this election. The Sweden Democrats and (even more so) the Moderates targeted the youth vote via TikTok. More worrying from a democratic perspective is that the Sweden Democrats established a troll factory on Twitter. Its trolls attack political opponents online, spread disinformation, and manipulate perceptions of political issues. While troll factories and conspiracy theorists proliferate in other countries, it is noteworthy that even liberal Sweden is facing such challenges to its democracy. At the time of writing, the effects of democratic and undemocratic online mobilisation on voting behaviour remain under-researched.

The 2022 Swedish elections show that the role of radical-right normalisation, along with rising conservatism of young men and online mobilisation, urgently needs further research. Given the parallels between the Sweden Democrats and comparable European radical-right parties, my observations may inform research on illiberalism beyond the case of Sweden.

No.19 in a thread on the 'illiberal wave' 🌊 sweeping world politics 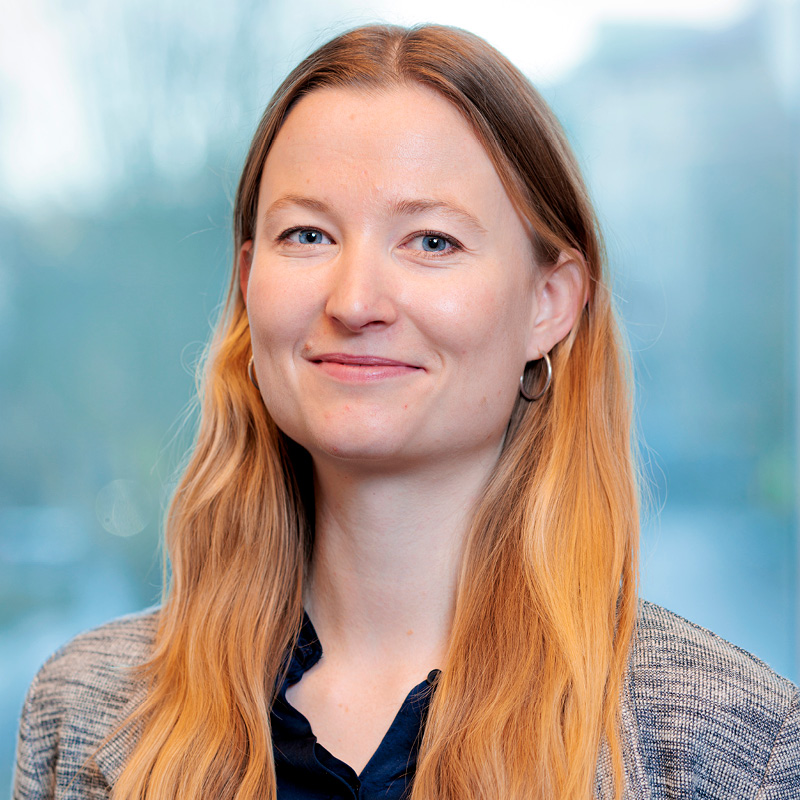 In her research, she applies both quantitative and qualitative methods.