🦋 The ‘Science of Democracy’ is more than falsification

While Jean-Paul Gagnon’s data mountain project aims to rescue an abandoned science, others reject the study as not genuinely scientific. James Wong advocates a pluralist view of the epistemic commitments of (political) science, and argues that Gagnon’s project can be grounded in scientific anti-realism and constructivism

The science of democracy?

Political scientists aspire to study politics in a scientific way. But what does it mean to study democracy scientifically? I agree with Mauricio Mandujano Manriquez that 'science precedes democracy in the phrase Science of Democracy'. But it is worth pondering the essence of 'epistemic commitments of science,' or what kinds of scientific methods we can use for the study of democracy. Taking this issue seriously enables us to make sense of the value of Jean-Paul Gagnon’s data mountain project.

It is worth pondering what we mean by the 'epistemic commitments of science'. What kinds of scientific methods can we use for the study of democracy?

Manriquez understands Gagnon’s project as a collection of linguistic artefacts. He is against such a linguistic turn of the study of democracy because it arbitrarily excludes the consideration of other types of data. These include legal, normative, and economic data, which are essential for capturing the substance of democracy. Hence, it fails to construct knowledge claims that we can test against empirical evidence, or falsify. Therefore, Manriquez considers Gagnon’s project unscientific.

Falsificationism as a foundation of science

Manriquez’s understanding of science rests in Karl Popper’s idea of falsification. It means that only statements that can in principle be falsified but have not actually been falsified are scientific. On the other hand, unfalsifiable statements are not scientific because they are imprecise and can never be proven false.

To Manriquez, the scientific study of democracy aims to construct knowledge statements such as 'participatory democracy works better when people have similar educational levels' or 'liberal democracy is incompatible with inequality'. Both statements are falsifiable by contradictory evidence in the empirical world.

Thomas Kuhn, historian and philosopher of science, rejects Popper’s falsificationism. Science, he says, is not about the logic of justification based on observable evidence. In the history of science, a knowledge statement or theory which contradicts the observable evidence is not necessarily falsified right away.

At its core, falsificationism assumes scientific realism – that the entities depicted in any knowledge statements do objectively exist

Instead, it can be treated as an unresolved puzzle and remain within the established scientific research paradigm, given that it is the consensus of the scientific community at a particular place and time. An example of this is Newton’s gravitational theory. To Kuhn, the epistemic commitments of science entail something other than falsification and the so-called scientific neutrality.

At its core, falsificationism assumes scientific realism – that the entities depicted in any knowledge statements do objectively exist. Scientific realists would, for example, consider that there are objectively existing regular patterns for the relationship between the quality of participatory democracy and people’s educational levels. The same assertation goes for the relationship between liberal democracy and inequality. These relationships may not be directly observable, but they can be captured by knowledge statements in scientific theory as the best approximate descriptions.

Scientific realism is far from the only foundation for scientific study. Anti-realists, such as Kuhn, would reject the claim that there are objectively existing social facts. This is because the entities depicted in any knowledge statements are subject to being shaped by the interpretation of humans. For example, anti-realists would judge that the negative relationship between liberal democracy and inequality, if any, is true only if it is coherent with the human understanding of, for instance, the ideas of ‘liberal democracy’ and ‘inequality.’

There is a reason to think about politics from the perspective of anti-realism. The social and political world is not naturally given. The truth about politics is not just ‘out there’ but constructed by humans. Human agents are part of the political phenomena. In this sense, knowledge of politics is the result of human interactions in society through history, culture, and language. It is highly context dependent.

There is a reason to think about politics from the perspective of anti-realism; the social and political world is not naturally given. The truth about politics is not just ‘out there’ but constructed by humans

In fact, Kuhn recognised the role of language in the philosophy of (social) science. Echoing the Vienna Circle, Kuhn made a connection between facts and language. To him, language is not only a tool that enables researchers to express knowledge statements. It also speaks of how knowledge is constructed. From this perspective, our knowledge of democracy is constructed based on the human interactions in different language contexts.

A pluralistic view of science

It is beyond the scope of this blog to assess whether realists (Popper) or anti-realists (Kuhn) are correct. After all, this remains as a debatable topic in the philosophy of science. Until such debate is settled, there is nothing wrong with embracing a pluralist view of epistemic commitments of (political) science.

Science can consist of rational and contextual elements. Both the positivist and interpretivist approaches are acceptable methodologies for (political) science.

Collecting butterflies with a focus on language might seem myopic to scientific realists. However, when we realise that realism is not the only valid position in the philosophy of science, we are more likely to resist the temptation to reject the linguistic approach to democracy straightaway. This position resonates with Eva Krick’s plea for methodological pluralism in the study of democracy. By embracing methodological diversity, we can then reflect on how Gagnon’s data mountain project can complement other positivist methodologies and construct the scientific knowledge of democracy collaboratively.

Number 58 in a Loop thread on the science of democracy. Look out for the 🦋 to read more in our series 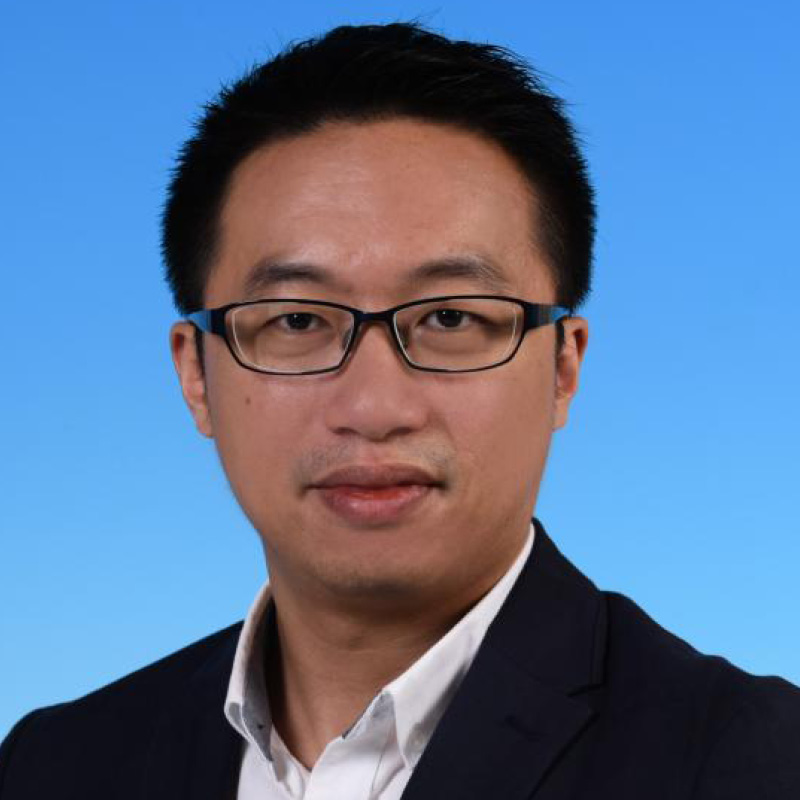 James's teaching and research revolve around democratic governance and citizen participation, the politics of science, environment and sustainability, and ethics and public policy.

He earned his PhD in Government from the London School of Economics and Political Science.

James is a Fellow of the British Higher Education Academy.

🦋 The ‘Science of Democracy’ is more than falsification