President Jair Bolsonaro has changed the priorities and alignments of Brazil's international positions, picked fights with historic allies, and threatened important economic relations, writes Daniel Buarque. These developments have changed the international status of Brazil and risk making the country a pariah

Jair Bolsonaro was elected President of Brazil in 2018. Since then, Brazilian political reality and foreign policy have undergone a series of transformations. Now, his government seeks re-election in the elections of October 2022.

Viewed from abroad, it seems that Bolsonaro has changed everything for the country. Observers abroad perceive him as having transformed Brazilian foreign policy, creating an environment of uncertainty and changing the way other nations think about Brazil. This hinders any prospect of achieving more prestige.

In my recent article, I analyse how the Brazilian president upended the country’s foreign policy and affected its global status. I assess the five permanent members of the United Nations Security Council – the United States, United Kingdom, France, Russia, and China – and their perceptions of Brazil.

We can define a country’s status as the rank of a nation within global society. This is highly dependent on the intersubjective beliefs of actors outside of it. A country has the level of prestige other nations recognise it as having.

According to international observers, Bolsonaro broke away from traditional domestic arrangements and created a strong sense of uncertainty as to the direction and conduct of Brazil's foreign policy

As Bolsonaro started his administration, there was a lot of worry among informants about the way Brazilian institutions would react to what appeared to be a threat to democracy. This continues to be a problem four years into his administration; his rhetoric often appears autocratic. He has attacked the Brazilian electoral system and openly declared he will not accept defeat in the upcoming elections.

Bolsonaro amidst the Great Powers

Bolsonaro's rise to power also coincided with a general period of change in world politics. There has been an intensification of geopolitical competition between the United States and China, the progressive weakening of international institutions such as the UN and the EU, and the resurgence of non-cooperative nationalism. Some have described the current situation as the greatest threat in a generation to the world order established after the end of the Cold War.

In this context, a key point of contention between Brazil and China was Bolsonaro's automatic alignment with the US (under Donald Trump). This came as the two great powers were beginning a trade war.

Bolsonaro's rise to power also coincided with a general period of change in world politics, and observers paid very close attention to his international alignments

At the start of his administration, American informants were positive about Brazil aligning with the US. There was still a lot of scepticism about the actions the Brazilian president would take. But the changes were interpreted as a break away from perceived anti-Americanism and hostility towards US hegemony in the region, especially during the administrations of the Worker’s Party (PT). His administration, however, shifted after the election of Joe Biden in the US. It drifted from the US alliance to align with other autocratic leaders of the world, including Viktor Orbán.

Meanwhile, Chinese informants perceived Bolsonaro’s rise to power as particularly worrying. China often appears in the new foreign policy discourse of Brazil as a rival, even an enemy. Even before the election, Bolsonaro attacked China. He criticised the growing influence of the country, saying it was trying to buy Brazil. The tension remained even if economic relations between the two countries continued to be strong.

Russian informants also mentioned preoccupation with Bolsonaro’s alignment with the US. This could affect any possibilities of partnerships with Moscow. However, this may have changed after Bolsonaro visited Putin prior to the invasion of Ukraine and refused to denounce Russia for the war.

All these changes of foreign policy during Bolsonaro's administration reinforce perceptions about the lack of a clear agenda, chaos and sense of uncertainty.

These foreign interpretations are evidence of the uneasiness the new president of Brazil evoked internationally. Many elite informants in powerful countries were clearly shocked. They had a difficult time understanding the meaning of the far-right turn of Brazil, and worried about the future of the country.

The international perception was that this change in Brazilian politics had the potential to turn the country upside-down. It could transform the place of Brazil in the world, hindering its historic attempts to achieve higher international status.

Bolsonaro limited Brazil's ability to increase its level of prestige. It is possible that most negative perceptions surround his own persona rather than the country as a whole. Regardless, there will be long-term impacts of his administration in terms of Brazil’s international prestige.

Under Bolsonaro, Brazil lacks a coherent and clear international agenda, and his actions will cast a shadow over the foreign policy decisions of any future Brazilian administration

Under Bolsonaro, Brazil lacks a coherent and clear international agenda. This is fundamental for the development of a comprehensive strategy to pursue the interests of the nation. This has problematic implications for the future of Brazilian foreign policy, as the rupture brought by Bolsonaro may taint the nation long term. It will be harder for any other administration in the near future to convince the world that the country would not once again change what is supposed to be a state policy, immune to the whims and radical views of any government.

But what if Bolsonaro ends up leaving the Presidency, and Brazil returns to the pattern established before his rise? Even then, it will still not be easy to reset Brazilian foreign policy and international status and put it back on its previous path, that of an emerging power on the rise. 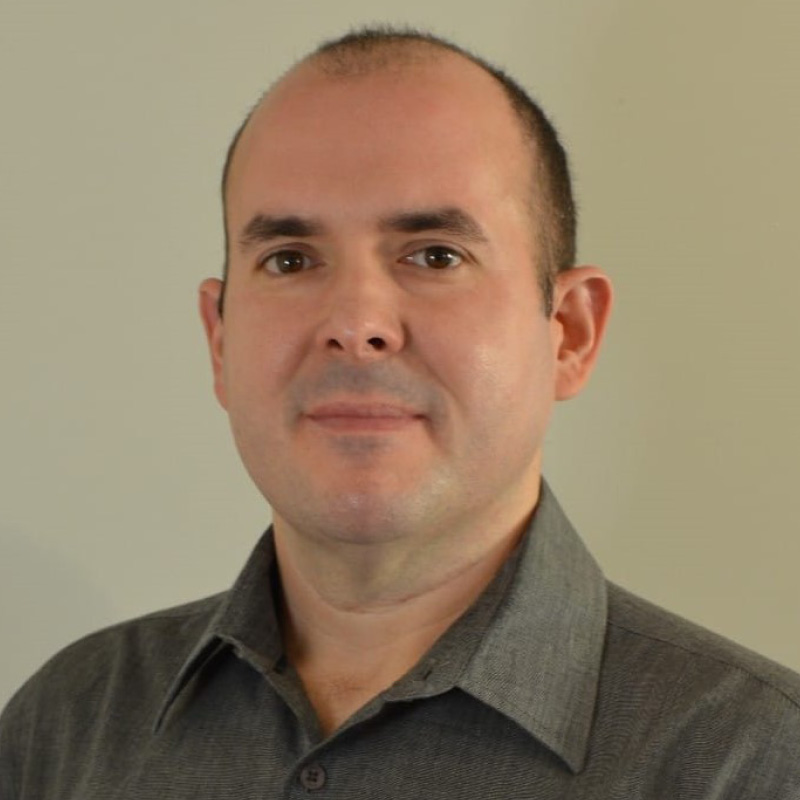 He also holds an MA in Brazil in Global Perspective from King’s College London.

Daniel's research focuses on the study of international status of states from an intersubjective external perspective, working towards a theory of how nations can increase their level of prestige.

A journalist with more than 20 years' experience in Brazilian news outlets, has also published six books, including: 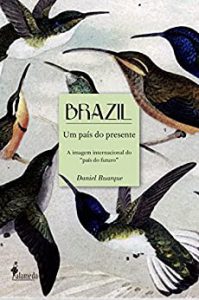 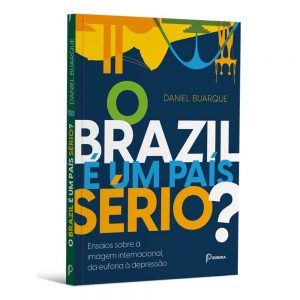